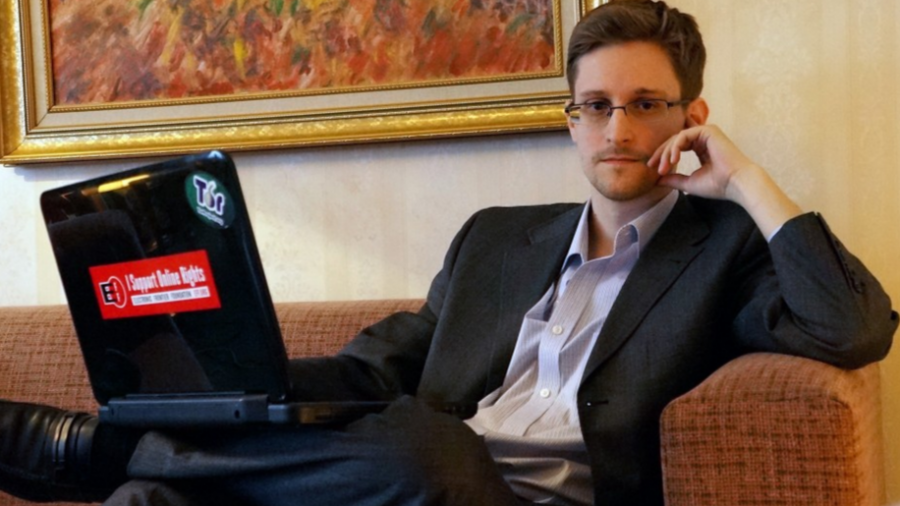 Members of the Faculty of Arts, Rostock University, Germany, have voted to award Edward Snowden an honorary doctorate degree.

The 22-member Faculty Council voted 20 in favor, with 1 against and 1 absention. From the announcement, the award was carefully evaluated by an international honorary doctoral committee, which included Prof. Noam Chomsky of the Massachusetts Institute of Technology (MIT).

The announcement was first published on the university’s website. The full text (in German) here. 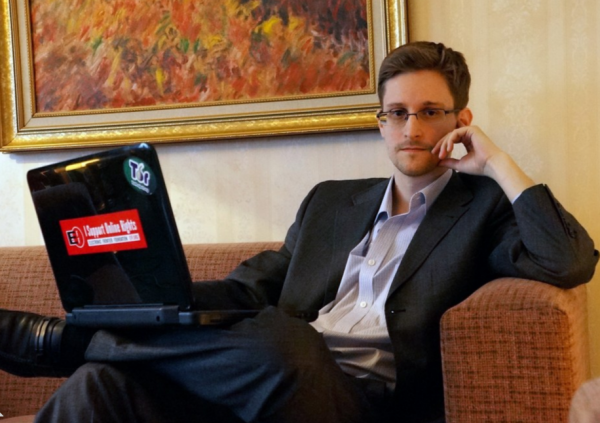