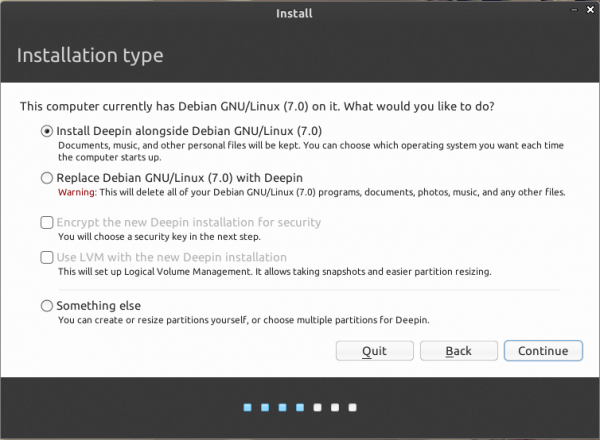 Linux Deepin Apps: This distribution is not just about a new desktop environment, but also about custom-coded, user-friendly graphical applications to match. There’s the popular Deepin Software Center, which is about the best graphical package manager there is.

The following are the custom-coded apps that shipped with this edition of Linux Deepin.

Deepin Software Center has its issues, but it’s a very good graphical package manager. It has a very responsive auto-complete search feature and, like other Deepin apps, comes with multiple skins. 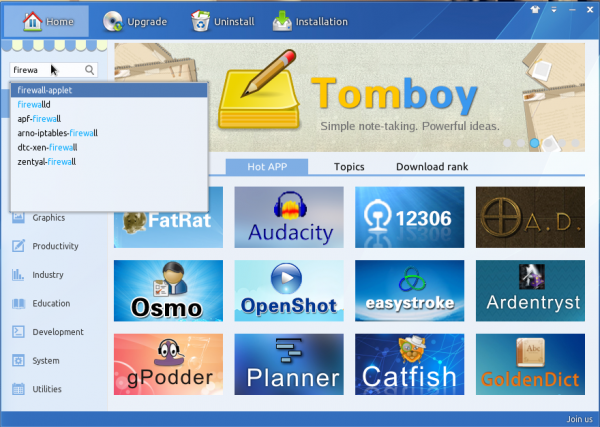 One major negative going against Linux Deepin is this: It has no upgrade notification tool. So you have no idea when updates are available until you start the software center. Another problem I have with the software center, is that once a user with administrative privileges is logged in, he’s never prompted to authenticate either to launch it (the software center), or to install, remove or upgrade applications. From a security perspective, that’s not a good practice. Talking about security, the firewall application installed on Linux Deepin 2013 is Ufw, the Uncomplicated Firewall. And it’s the only security tool installed out of the box. Though ufw and its graphical interface are easy to use, I find that FirewallD, a dynamic firewall application from the Fedora Project, has more features and also comes with an applet for the dock. See How to replace Ufw with FirewallD on Linux Deepin 2013. 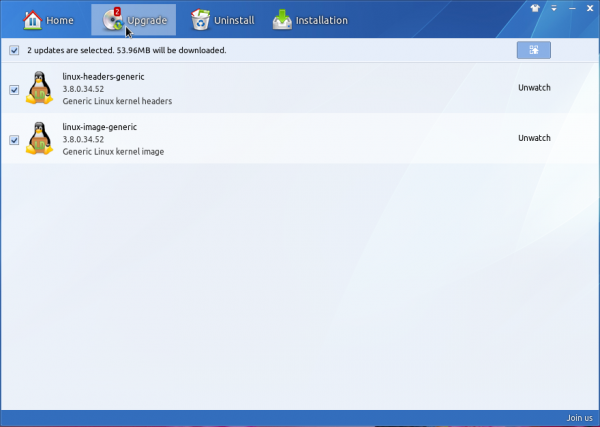 Deepin Game Center is an interface for playing Flash games. Great app and one that can be used to generate ad revenue for the developers. More on this in a couple of days. 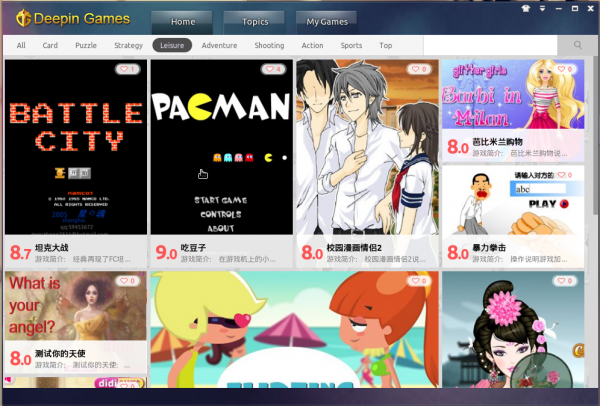 DMusic is a fully-featured music player. 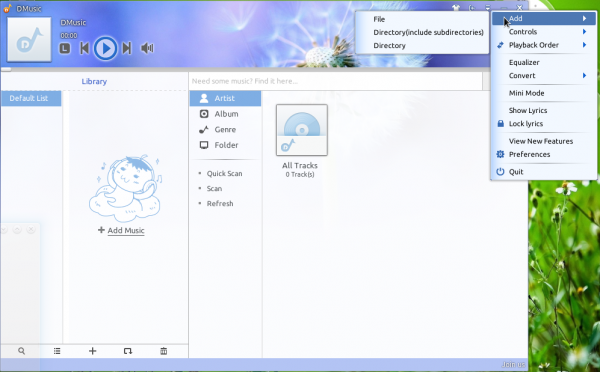 It ships with a few add-ons. 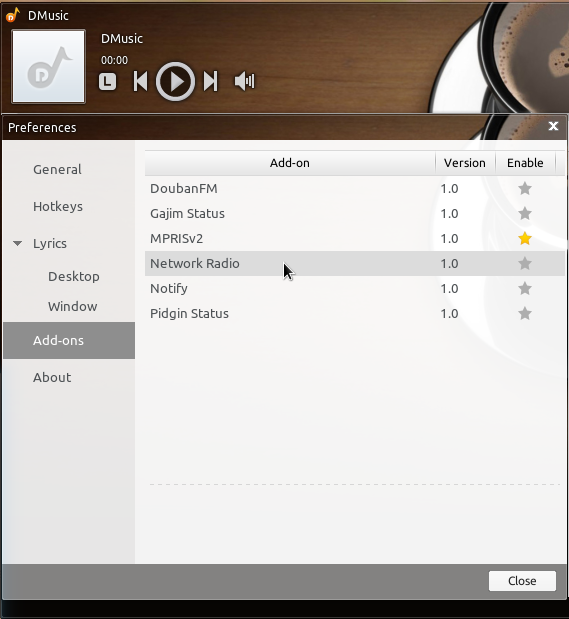 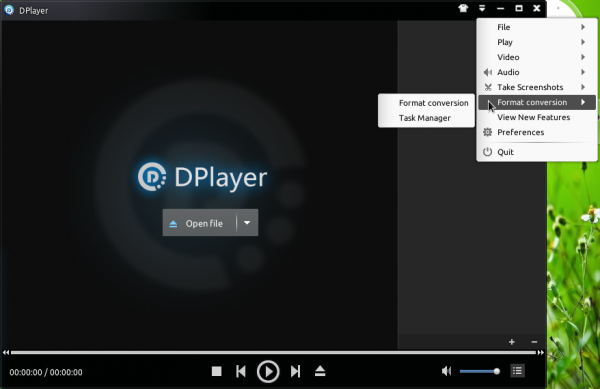 Deepin Screenshot is a very good snapshot tool. It has basic image anotation features and social sharing built in. It’s a joy to use. 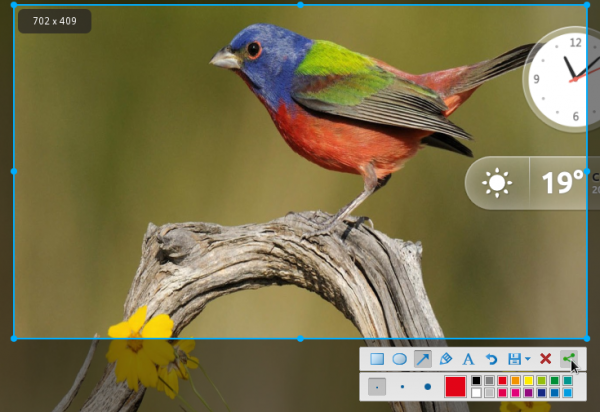 Graphical Management Utilities: All the desktop and system graphical management applications are located in the System Settings. It’s missing a few essential modules, like one for security settings, but the ones that have been implemented have a clean and uncluttered interface, just like every custom application from the distribution’s developers. 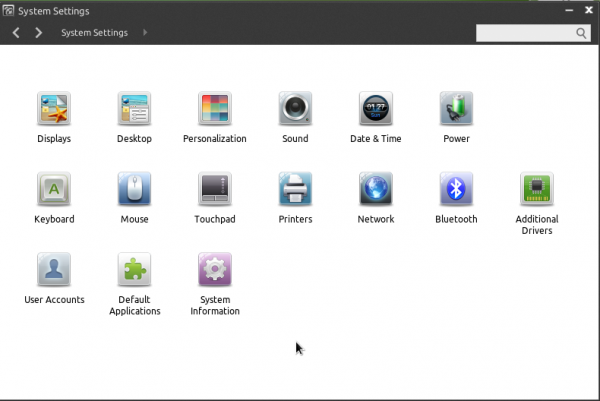 This screen shot shows the Desktop module. The dock can only be hidden or made to auto-hide. There’s no option to flip it to other edges of the desktop. 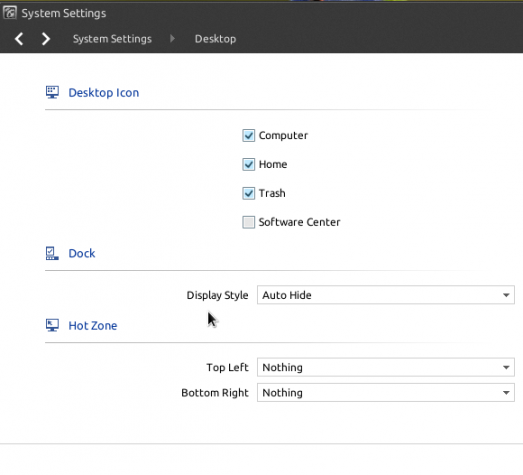