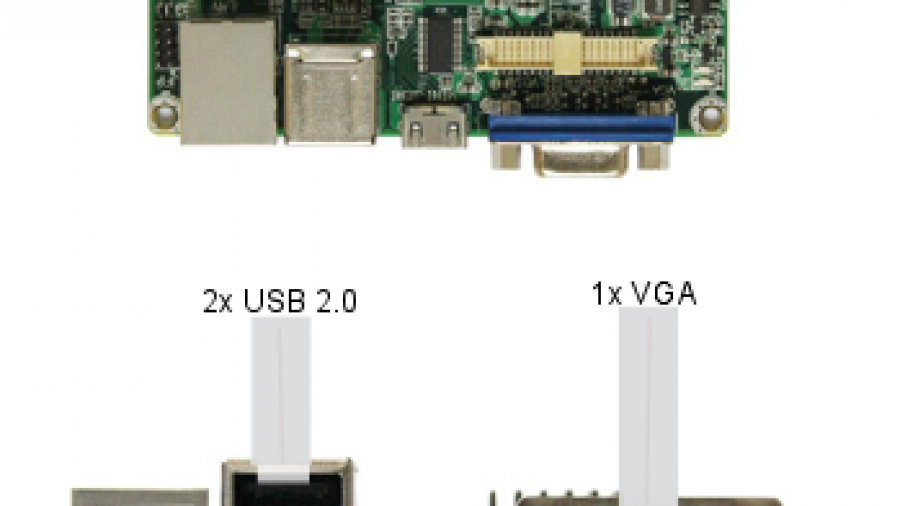 The EMB-2500 is the latest single-board, SoC computer to be released this year. Ever since the Raspberry Pi hit the streets and became hugely popular with its target audience, there has been several similar attempts to outdo it, but none has shipped with standard storage connectivity that the average computer user can use.

With the EMB-2500, SATA storage connectivity has come to an ITX form-factor, single-board SoC computer.

The EMB-2500 is manufactured by Habey USA, a subsidiary of NORCO Intelligent Technology Co., a hardware manufacturing outfit base in Shenzhen, China. What sets the EMB-2500 apart from similar, Pico-ITX form-factor boards is that it comes with almost all the connectivity you’ll find on a standard motherboard. And that’s why I think it will be a good buy.

At the core of the EMB-2500 is a 1 GHz Freescale i.MX6 processor, which could be single core, dual core or quad core, with 1 GB on-board DDR3 RAM. 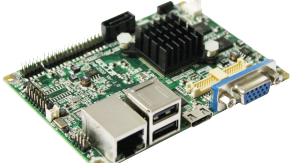 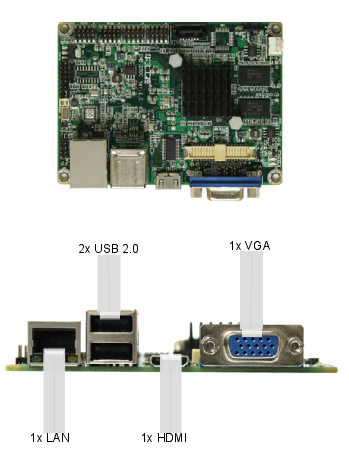 Here are other pertinent specs of the EMB-2500 (detailed specs here):

Prices for the boards have not been released yet, but I’ve been told that for retail, expect to be able to buy one for between $140.00 to $180.00, depending on the processor and other configuration options. If I’m lucky, I should be able to get one for review, so check back for a possible hands-on review later.