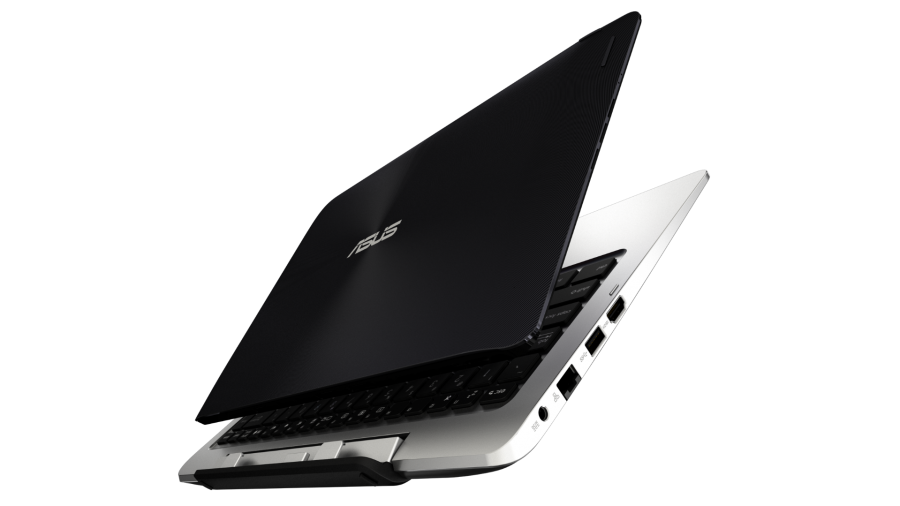 The Transformer Book Duet TD 300 is one of the major product announcements from ASUS at the ongoing International Consumer Electronics Show (CES) in Las Vegas, Nevada.

It is a stylish and functional quad-mode notebook-cum-tablet computer that comes with both Windows 8.1 and Android 4.1. Users will be able to switch from one OS to the other just by pressing a keyboard button or a virtual key on the tablet. ASUS used the term “dual-OS” in the product announcement, and not “dual-boot” or “dual-booting,” but that’s what it is.

The Transformer Book Duet TD 300 is a laptop and tablet convertible unit and the specs are close to top of the line. It features:

Those specs are nice, but the best part is being able to switch between Windows and Android via a keyboard press “in just four seconds.” ASUS calls the technology that makes that feature possible Instant Switch and says that it offers the “ability to resume each OS from where the user left off.” That type of benefit is not possible in the usual dual-booting we do between Windows and mainstream Linux distributions, but if configured correctly, you can resume your Linux session from where you left off before rebooting to Windows. It’s not exactly the same as Instant Switching, but it’s close.

Also from the product announcement:

Transformer Book Duet has a front-facing HD camera with a built-in digital mic for video chats. The tablet display has 128GB of SSD storage which can be supplemented by a 64GB Micro SD card, while the keyboard dock houses a 1TB hard disk drive. The dock is also home to USB 3.0 and USB 2.0 ports, a LAN port, and HDMI 1.4 output with 1080p support. In terms of connectivity, ASUS Transformer Book T300 has 802.11ac Wi-Fi and Bluetooth 4.0 with EDR.

Pricing information has not been released for this unit. If I can get my hands on a TD 300 when it goes on sale, a goal would be to see if a mainstream Linux distribution can be installed alongside Windows 8.1 on the HDD, effectively transforming it into a triple-booted machine. That will make it a more interesting machine than the original. Click to view images of the TD 300 in this gallery. 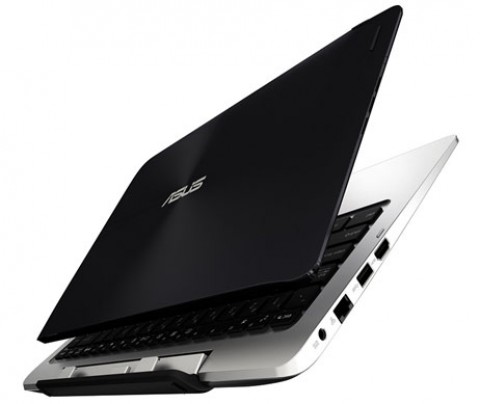 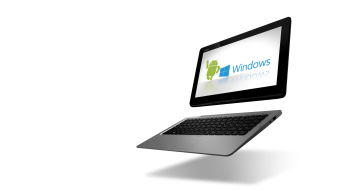 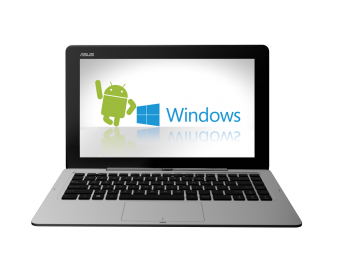 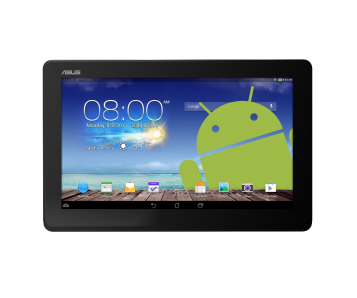 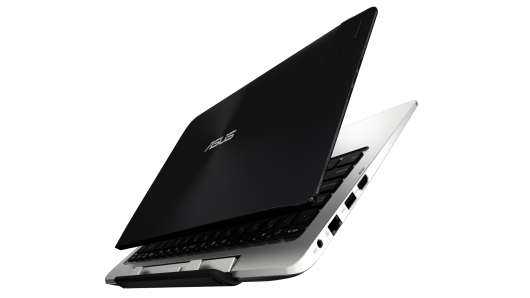