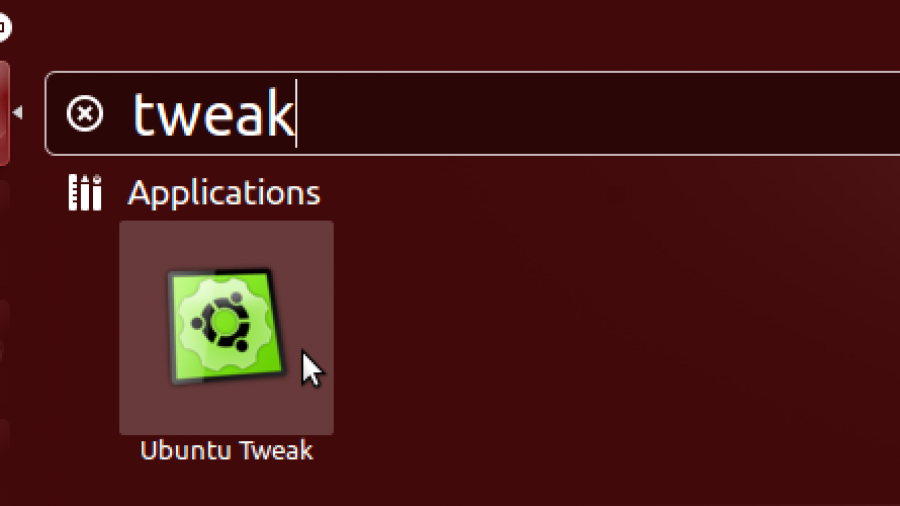 Installing Ubuntu Tweak on Ubuntu 13.10 or any other supported version of Ubuntu gives you a simple utility that makes it very easy to customize different aspects of the Ubuntu desktop.

This short tutorial shows how to install it (in Ubuntu 13.10) and use it to modify many desktop options.

Installation will be from the author’s Personal package Archives (PPA), which means all the steps will have to be accomplished from the command line. So start a shell terminal and lets begin. New users: Type “term” (minus the quotes) in the Ubuntu Dash search bar. The first item that you see in the result is the terminal.

You may now start it from the Dash by searching for tweak. It should be the first item that shows up.

This screen shot shows the application’s main interface. Tweak away! 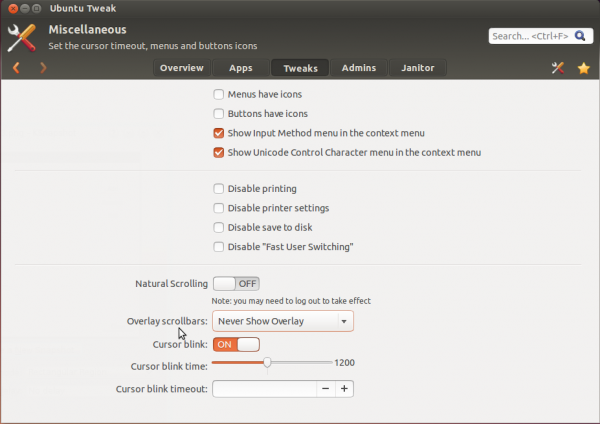