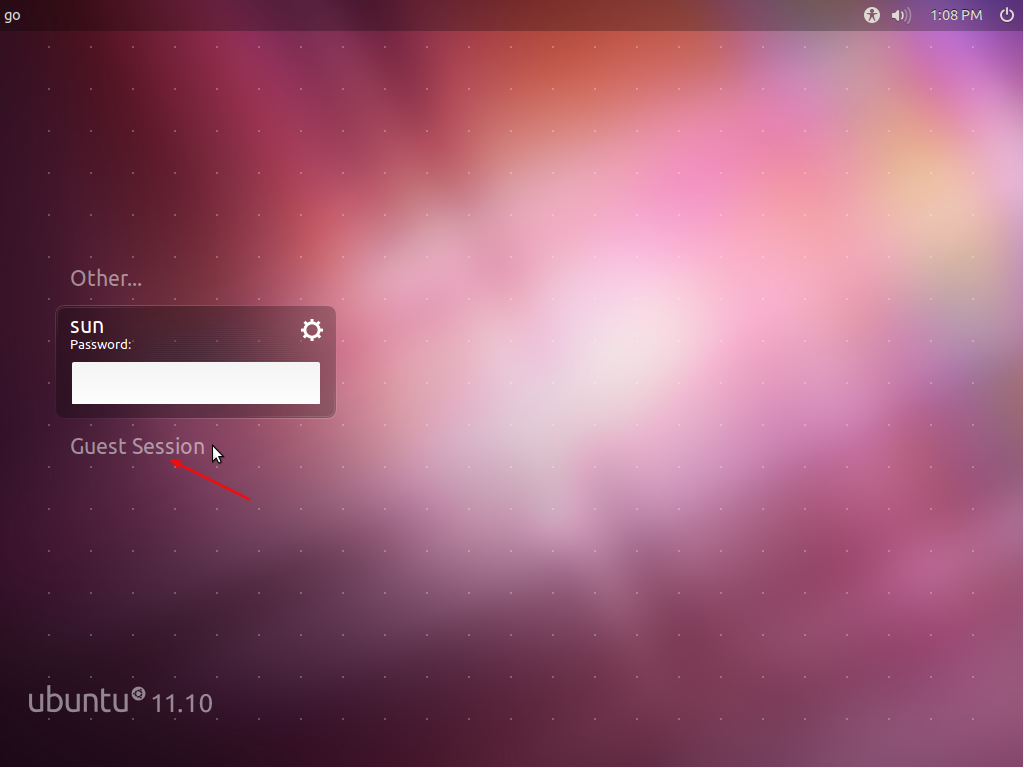 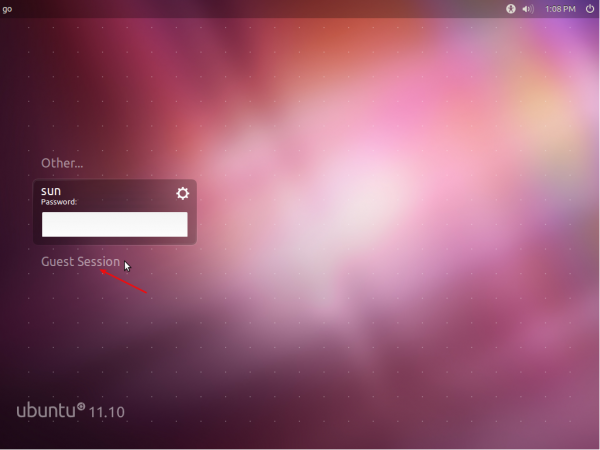 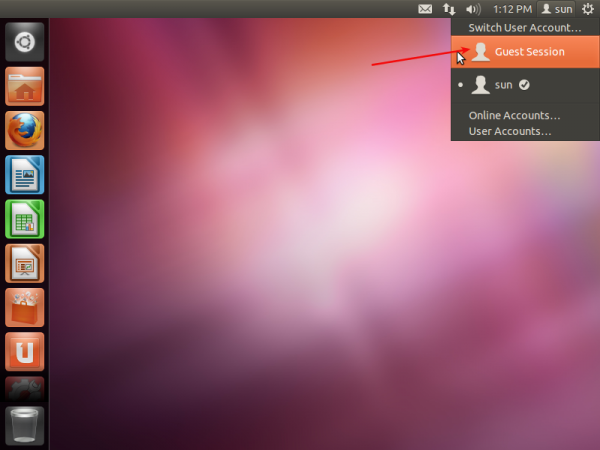 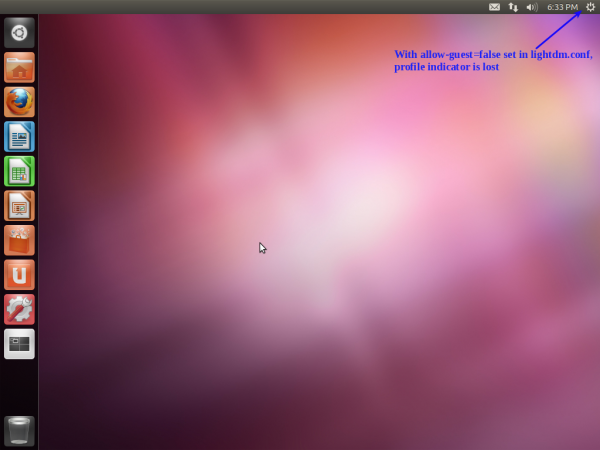 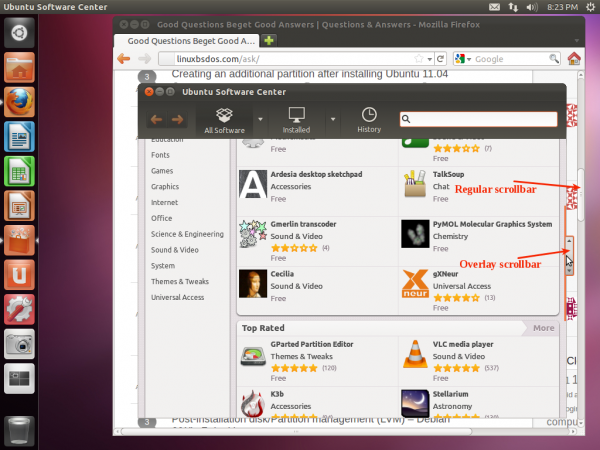 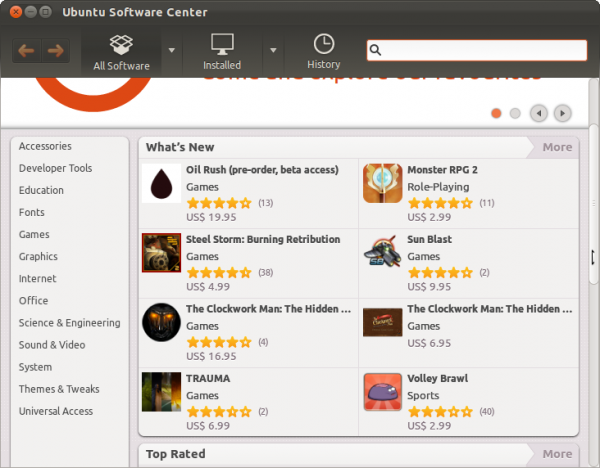 Thank you very much. Very useful and needed the instructions to remove this silly ayatna scroll bar.

people wonder why Linux will never make it in the desktop. Well, this is a very good example of why.

An asbolutrely terrible idea of having a mini-scroll bar that pops in and pops back away and makes one have to waste energy looking for it, small scrool bar, which takes more effort to look for, and causing distractions, when a standard scrool bar is always there and one does not even need to think about it.

How does such a feature make it to production is beyond me. But this is the problem with Linux. There are no one, it seems, who knows how design an easy to use and natural interfaces. Ubuntu has been going down hill with each new release.

After spending several months fighting with these cheshire cat scrollbars, and Unity and Gnome 3.0, I finally gave up. After testing various alternatives, I switched to xubuntu.