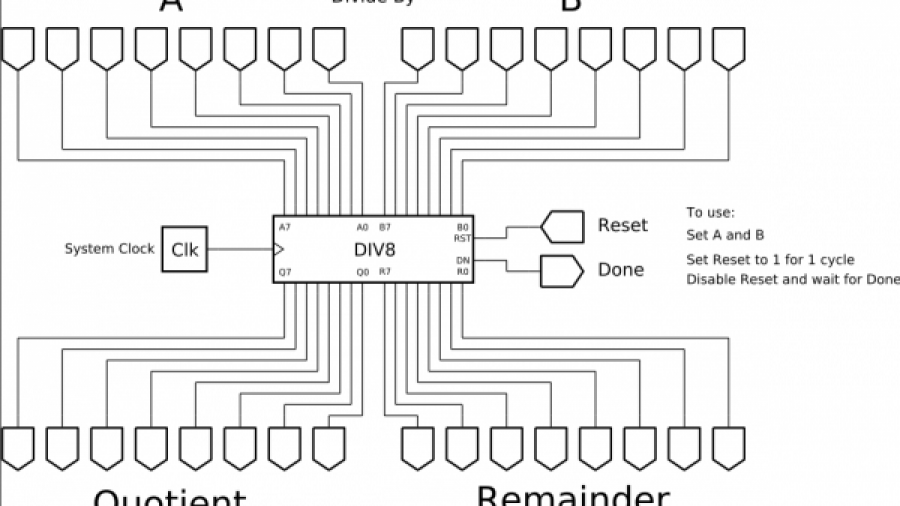 Itching to create complex, digital logic circuits? How about giving SmartSim a try.

If the name is new to you, SmartSim is a digital logic circuit design and simulation package that lets you “create your own custom components and including them in other circuits, as if they were any other built-in component. These larger circuits can then also be included in other designs as sub-components.”

SmartSim gives you the ability to create hierarchical designs, interactive simulations, and is touch screen-friendly. For a teenager, Ashley is not just a good coder, but a good writer as well. Read his history of SmartSim here. 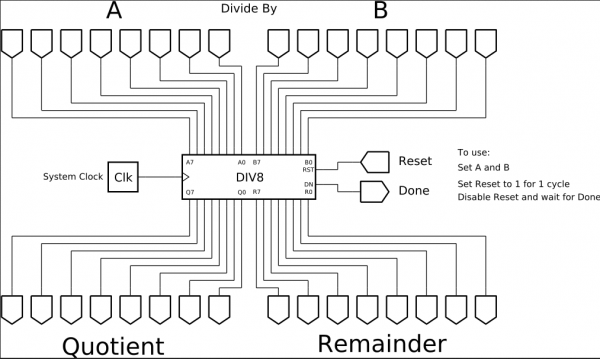 You may download SmartSim for Linux, Raspberry Pi. and Windows here.