The first Release Pack of ROSA Marathon 2012 has been made available for public download. ROSA Marathon is the enterprise desktop edition of ROSA Linux, a Linux distribution derived from Mandriva Linux and developed by ROSA Laboratory, a Linux solutions provider based in Moscow, Russia.

Desktop environments supported by ROSA Linux are the K Desktop Environment (KDE), GNOME 2, and LXDE. The main edition, which received this release pack, uses KDE. Aside from an updated Kernel (from kernel 3.0.28 to 3.0.38) the main highlight of this release pack is the addition of tooltips to SimpleWelcome, the distribution’s menu application.

This screen shot shows SimpleWelcome on an installation of ROSA Marathon 2012 before applying the Release Pack 1 updates. Notice that with the mouse cursor over the LibreOffice Impressive icon, there is no tooltip, which means that launching an application is the only means of finding out what it does, assuming you did not have prior knowledge of the application, or cannot guess what it is used for from its name. 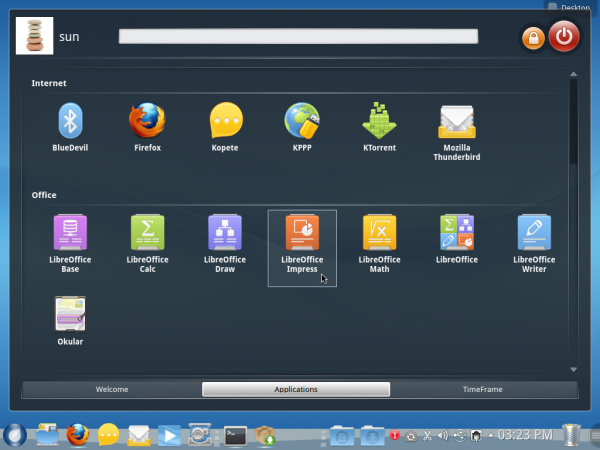 Now, take a look at this screen shot. Notice the tooltip. That is a welcome feature, and that is how it should be. 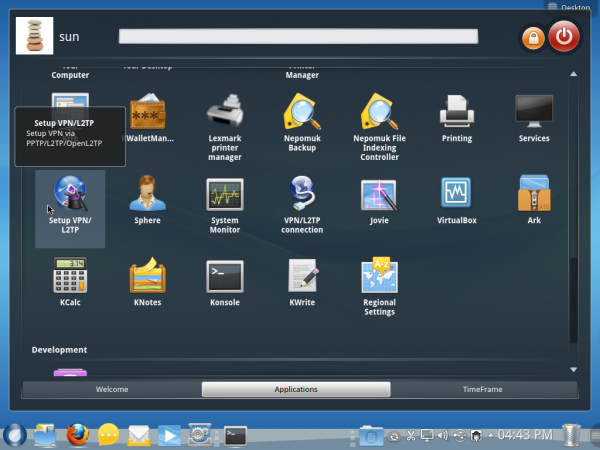 Other updates that came with the release pack are:

You may read the full list of updates here

Now, if only the screen resolution resize issue associated with SimpleWelcome, shown below, will get much needed attention. 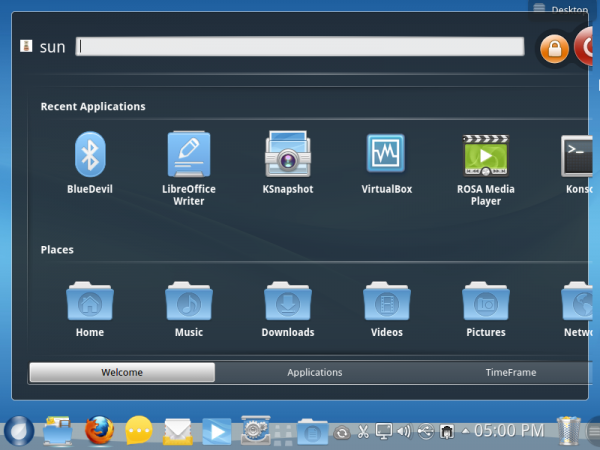