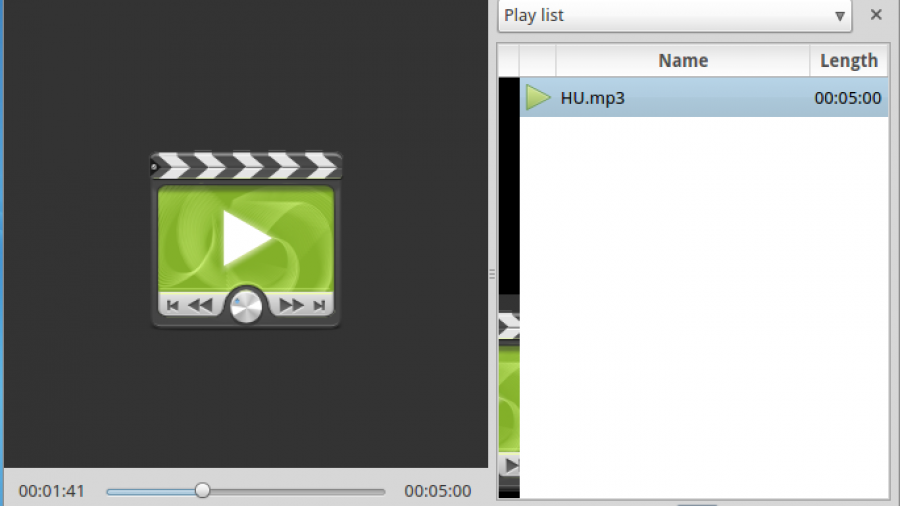 ROSA Desktop 2012 beta is a distribution that I am currently reviewing. It is a desktop distribution derived from Mandriva Desktop. It has all the features that you will find on its parent distribution.

It has also a few cool features brand new to it. One of those, KLook, I have already written about. (See KLook: A Swiss Army Knife of media type viewers.)

The other feature worth writing about, is ROSA Media Player, or ROMP. It is a media player with a feature you will not find in Totem or other media players in other Linux or BSD desktop distributions. It is actually a fork of SMPlayer and was first released in November 2011.

This short article shows screen shots of ROMP in action. By the way, ROMP is the default media player on ROSA Desktop 2012 beta. This first screen shot shows it playing an audio file. Nothing new here. 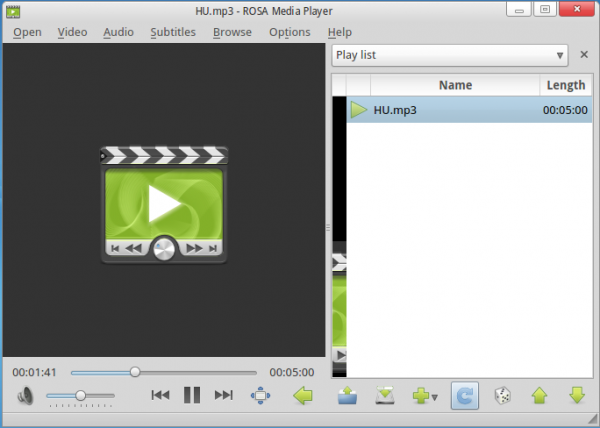 And here, it is playing a video file file. Nothing new here, too. 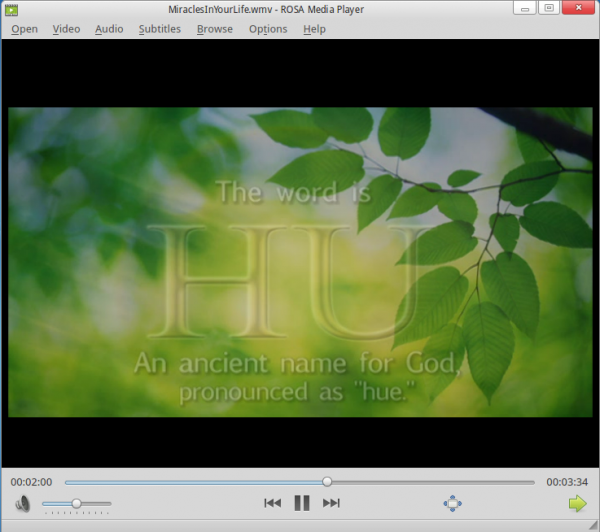 While playing a video, you can extract or cut audio from the video. I am not sure if this is unique or not, but I like it. 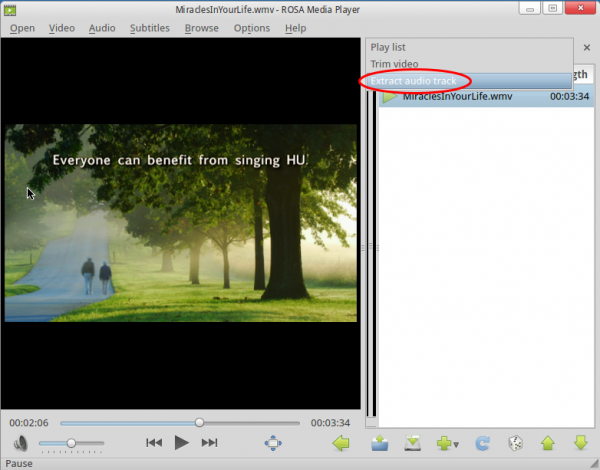 Finally, with ROMP, you can capture or record the desktop in WebM format, similar to what has just be implemented in GNOME 3.4 (see 3 minutes with GNOME 3.4 built-in desktop recorder. I have not come across this feature in any other media player, so this has to be a unique feature. 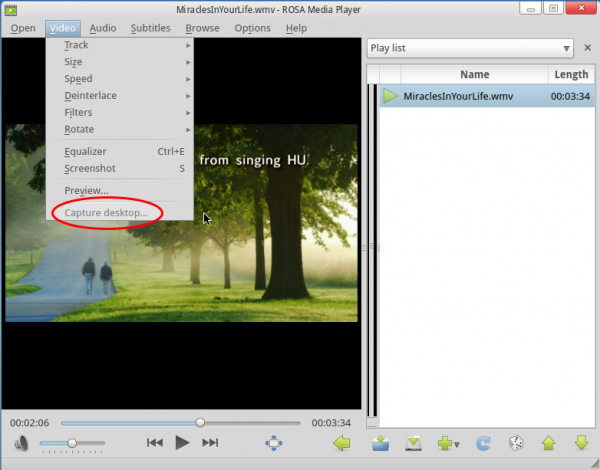 This video was recorded using ROMP’s screen capture feature. It is in the default WebM format. Try viewing it in fullscreen mode to see the beauty of the ROSA Desktop. ROMP and KLook are two good features you might want to take ROSA Desktop 2012 beta for a test drive. You may download it here and here.