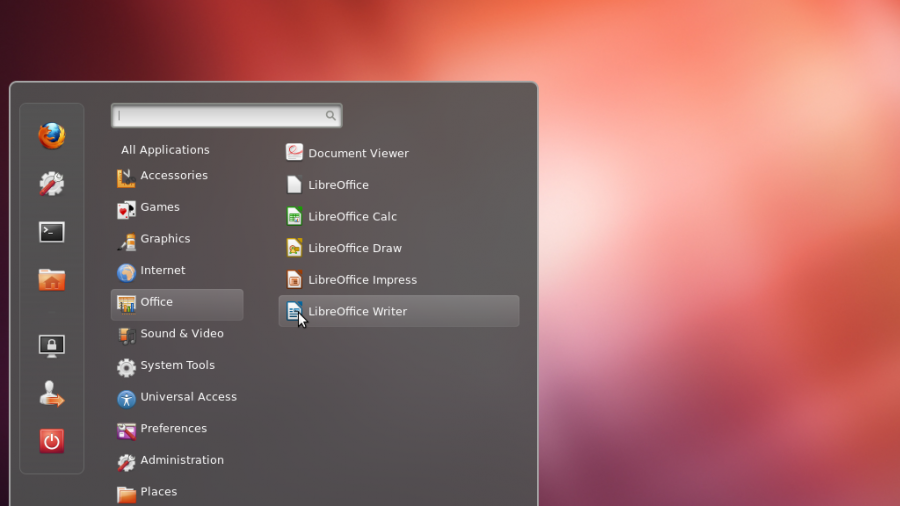 Ubuntu 12.04 LTS, code-named Precise Pangolin, is the latest release of the popular Linux distribution. It was made available for the public just a few hours ago. While the distribution itself is very popular, the Unity desktop, the graphical interface that we all see, is not necessarily as popular.

And that is because it is not very user-friendly. It has a tendency to get in your way more than it is supposed to. Actually a good desktop environment, like any piece of well-coded software, is supposed to stay out of your way completely. Because we are dealing with free software where things are not bolted to the deck, there are other options for those not satisfied with the Unity desktop.

One of the better alternatives to Unity that has been made available is the Cinnamon desktop, a project of Linux Mint, a desktop distribution based on Ubuntu Desktop itself. This article show the simple steps needed to install and use Cinnamon on Ubuntu 12.04. Installation is via a PPA (Personal Package Archive) by Gwendal Le Bihan. To begin the process of installing Cinnamon, simply add the PPA to your system’s software sources by typing the following command:
sudo add-apt-repository ppa:gwendal-lebihan-dev/cinnamon-stable
The step is shown in the image below. The system will complain about this being a package for Ubuntu 11.10, but it was updated about two weeks ago and has so far worked without a hitch on my 32-bit system. 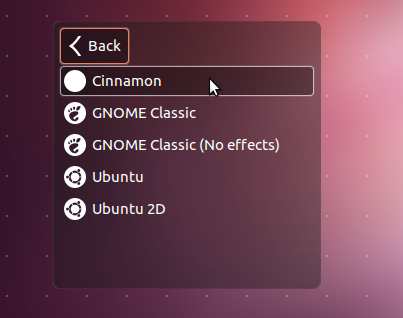 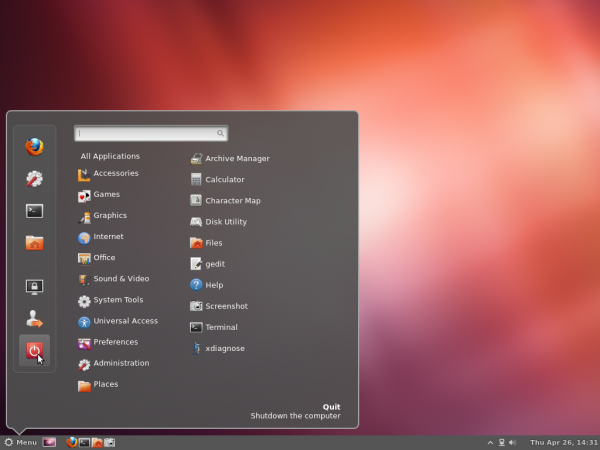 And this. Personally, I find Cinnamon to be a lot better than Unity and MATE. 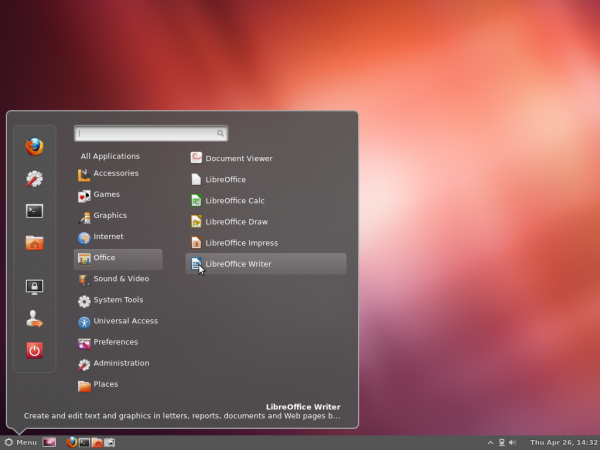