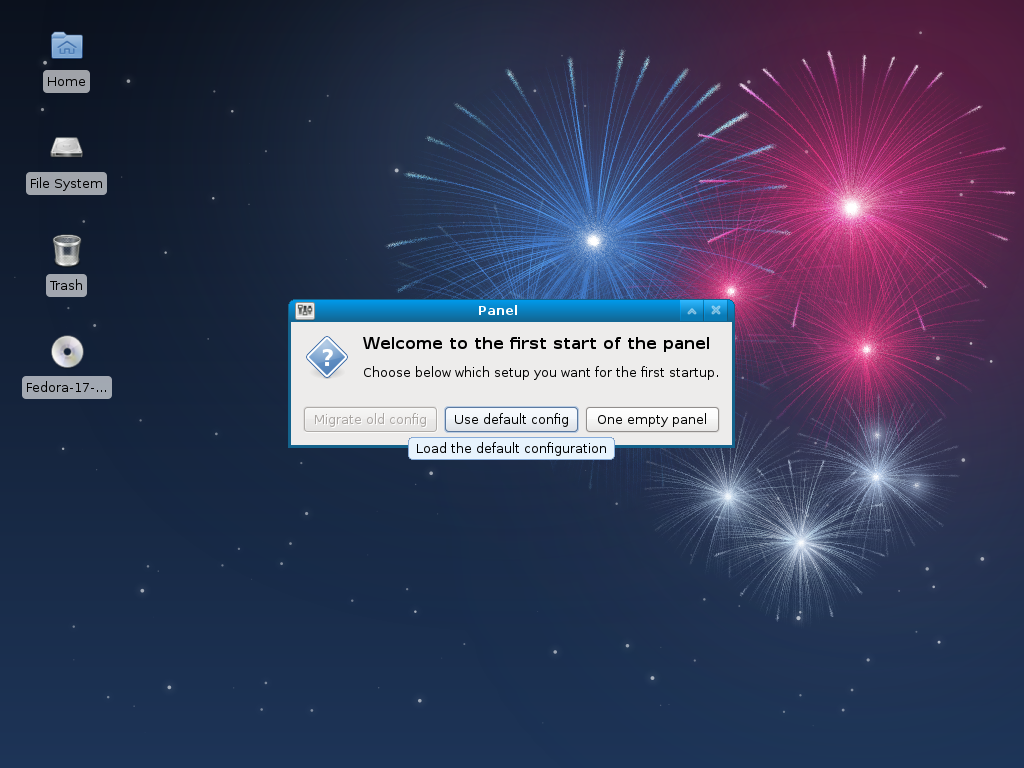 Fedora 17 GNOME beta, as well as the beta of the KDE, LXDE and Xfce Spins, were released yesterday – almost two weeks past due date. This, however, is not highly unusual for the Fedora project. Unlike Ubuntu, their release schedule is not cast in concrete. They are more interested in getting stuff that works out the door, instead of shoving something out to meet a set deadline.

Even for a beta release.

This post is just to bring to your attention a few important points about this release and some screen shots from the main edition and the three Spins that were also released.

Since Fedora 15, the official word from the Fedora project was that the Fedora 17 release will be the one with Btrfs as the default file system. From what I can see from test installations of this beta release, it looks like that is not going to happen. Our tried and true ext4 will still be the default file system, unless something changes between now and sometime in May when the final, stable edition is released. 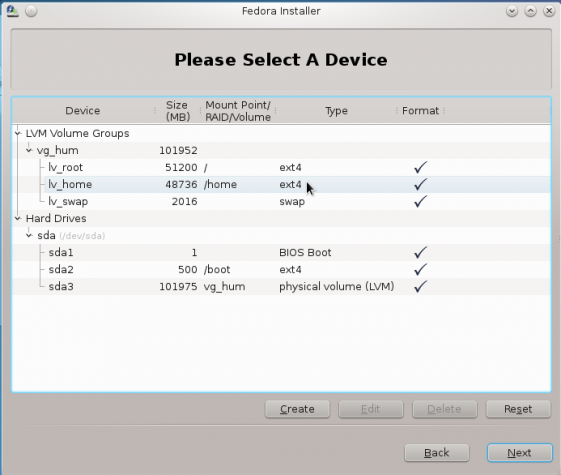 In Fedora 17, Firewalld, a new firewall configuration application, is set to replace the old one. Most of the work on firewalld appears to have finished, except for one small program. That “small program,” called firewall-applet, is the graphical interface for managing firewalld. In this beta release, it is not possible to use it. It is not even installed out of the box, probably because there is a major problem with it. On the test systems I have running, any attempt to start it after it has been installed, generates the error shown in the image below. 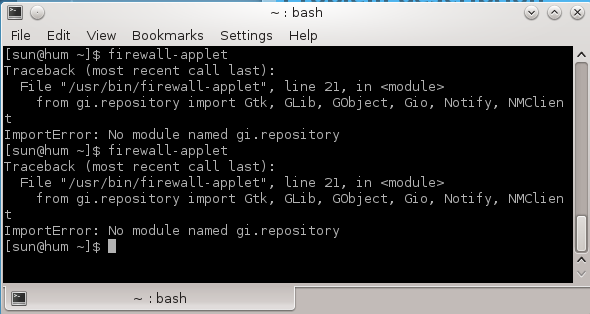 And like every good end-user, I tried to file a bug report. 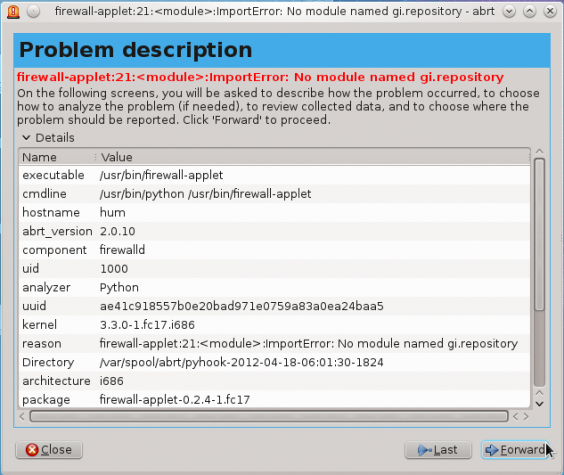 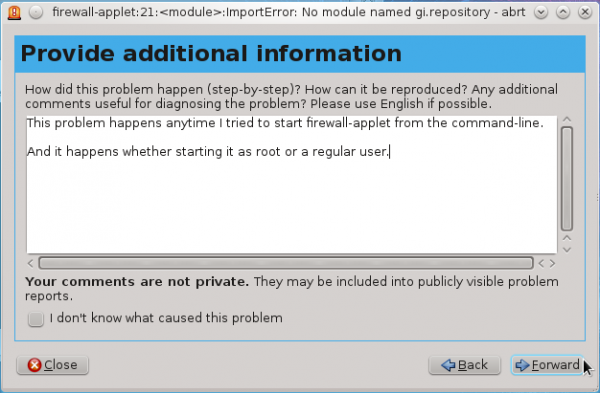 But the bug reporting system does not work as smoothly as I had hoped. It requires two manual inputs. One is shown in the image below. The other, requires a Bugzilla registration. I think they should make it possible to make submissions to the bug tracking system anonymously.

Related Post:  How to install AppMenu-QML on Fedora 16 KDE 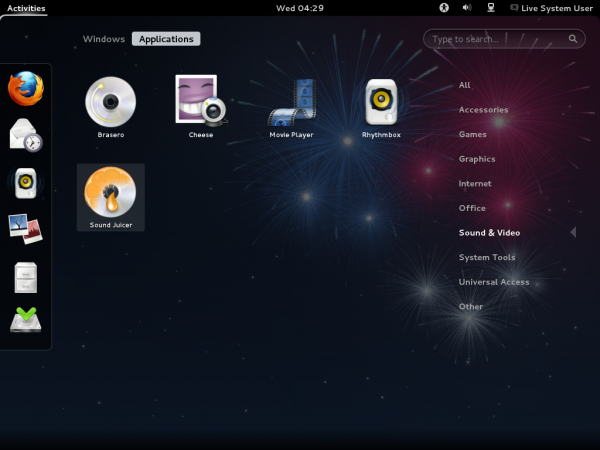 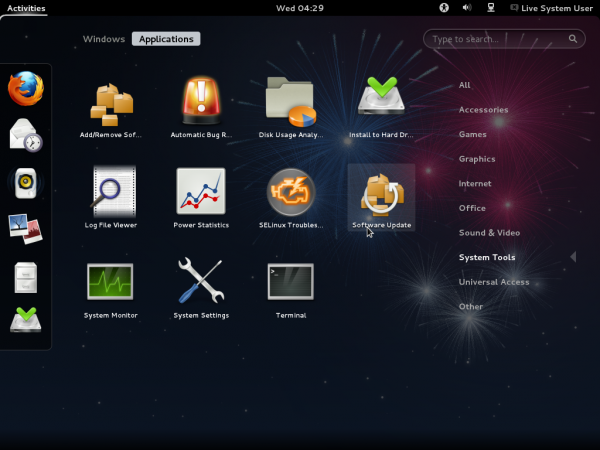 And here, is what using the search feature looks like. 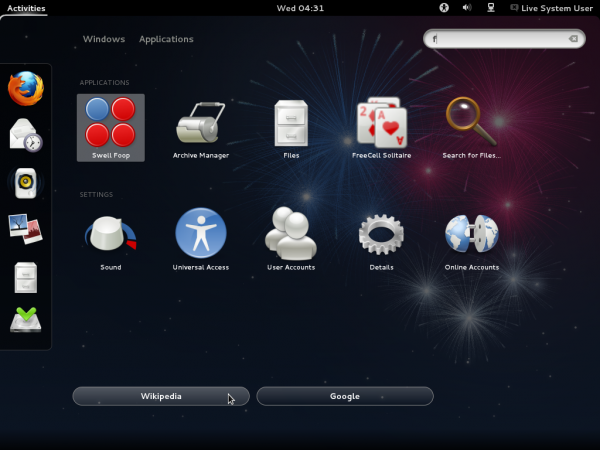