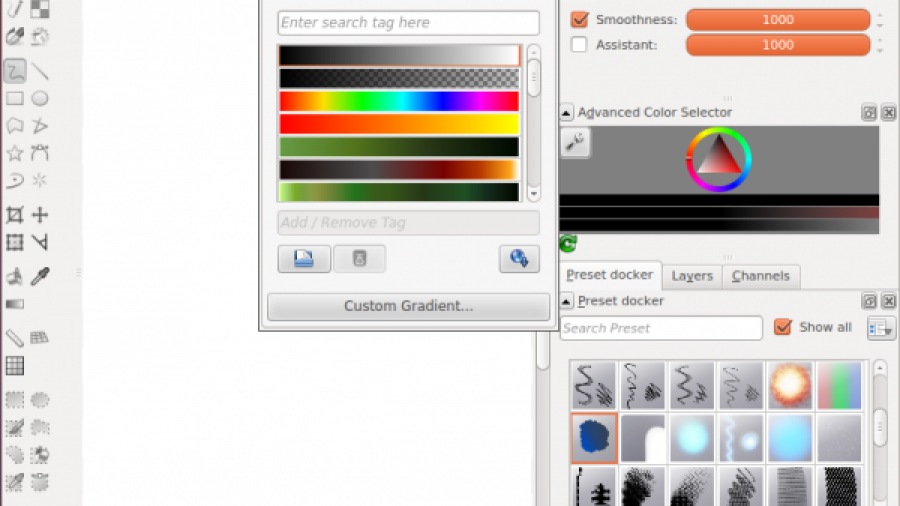 After a long developmental period, Calligra 2.4.0, the first stable version of Calligra, has been released. Calligra is a Qt-based graphic and office suite forked from KOffice in 2010. Note: In some quarters, Calligra is said to be a continuation of KOffice, rather than a fork.

Besides a complete set of office productivity application that you will find on most office suites, Calligra also comes with two graphics applications (Krita for drawing and Karbon for vector graphics) and a project management application named Calligra Plan. 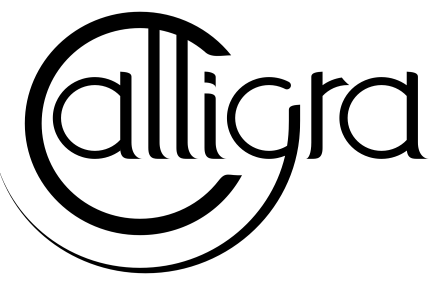 Office components of Calligra are:

Notable fixes in this release are a rewritten text layout engine and enhanced import filters for Microsoft Office documents. A major difference between Calligra and other office applications is that the formatting tools are located on dockers located on the right side of the document window. The dockers may be detached or moved to other locations around the document window. 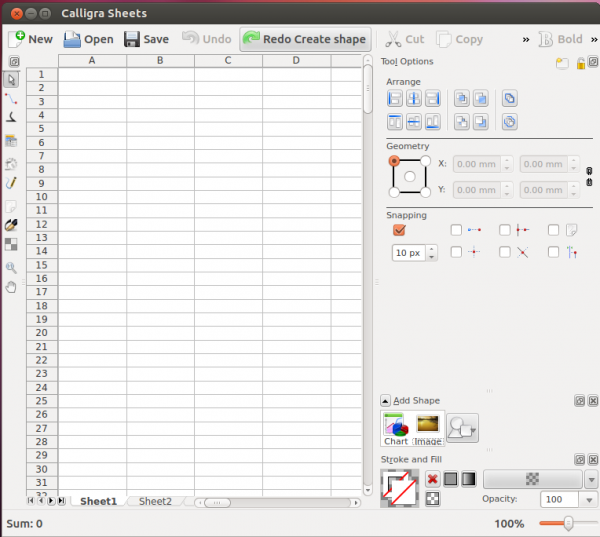 Interface of Calligra Words, the word processor component of Calligra. 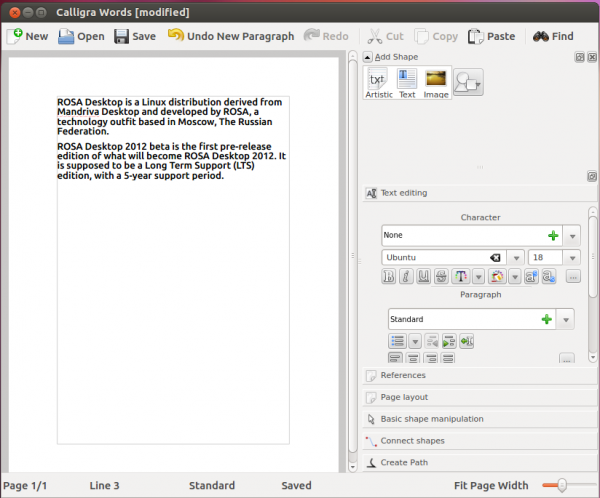 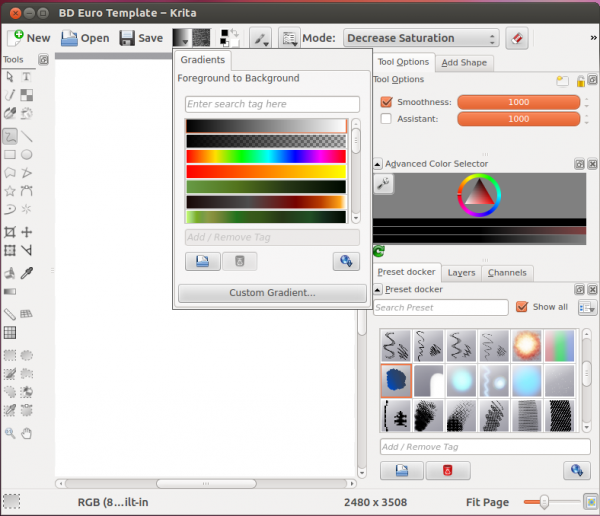 The release announcement is available here.