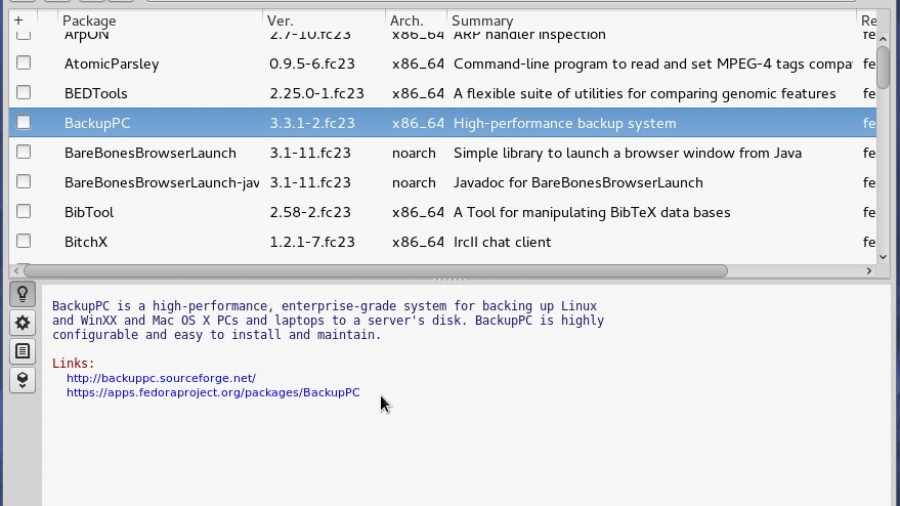 The Cinnamon Desktop will be the newest desktop environment with its own Fedora installation image when Fedora 23 is released late next month.

This image shows the login window. 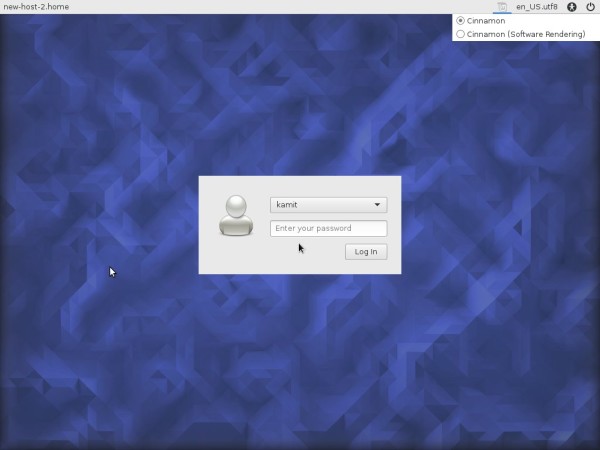 The system information shows that the beta 1 release comes with Linux kernel 4.2 and Cinnamon 2.6.13. It likely will be Cinnamon 2.8 by the time the stable edition is released. 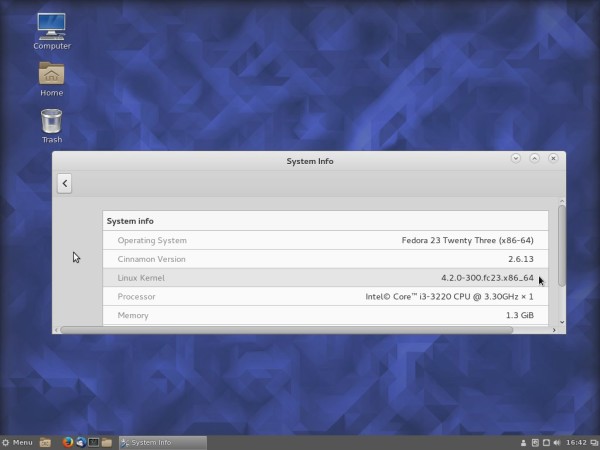 Here’s a screenshot of the desktop showing the panel calendar. And that’s the default wallpaper. 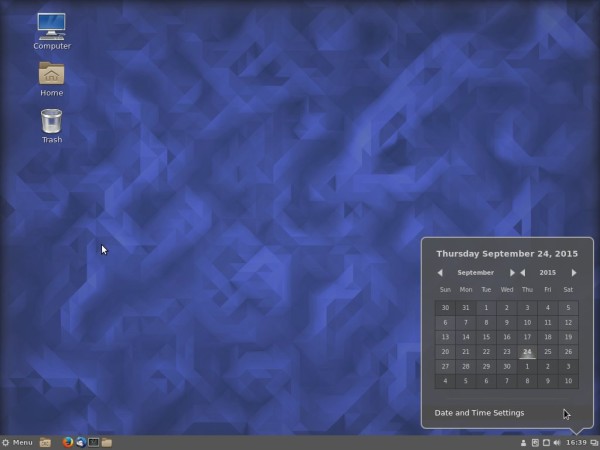 This one shows the desktop with the menu in focus. 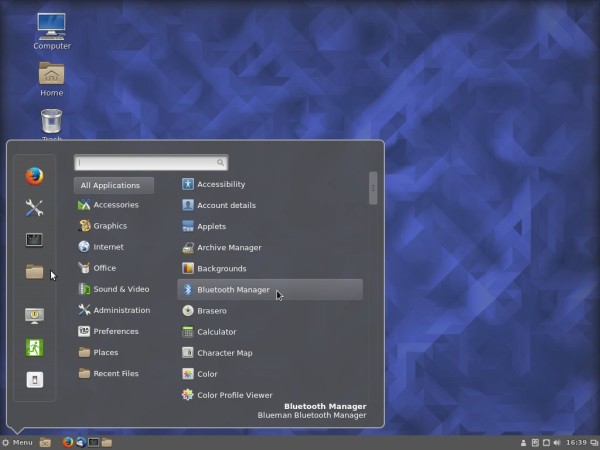 Using the search feature of the menu. 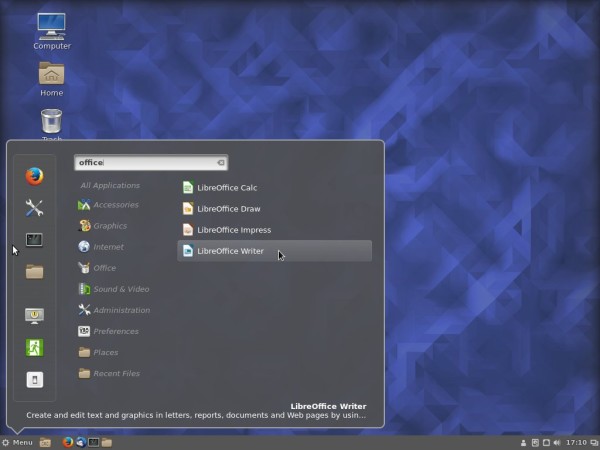 Yum Extender is the default graphical package manager installed on Fedora 23 Cinnamon beta 1, and it will probably remain so in the stable edition. 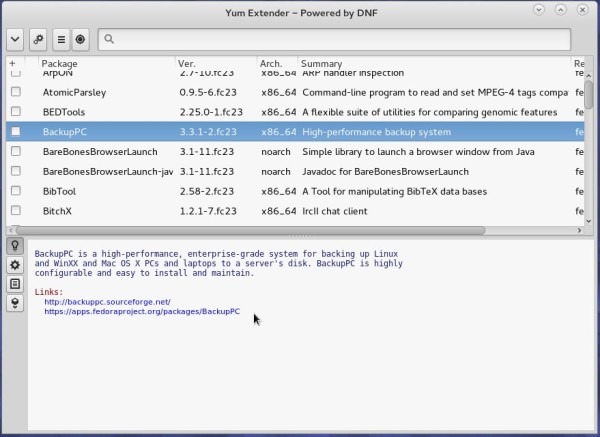 If you like to take Fedora 23 Cinnamon beta 1 out for a spin before the final edition is released, installation images for 32- and 64-bit architectures are available here.