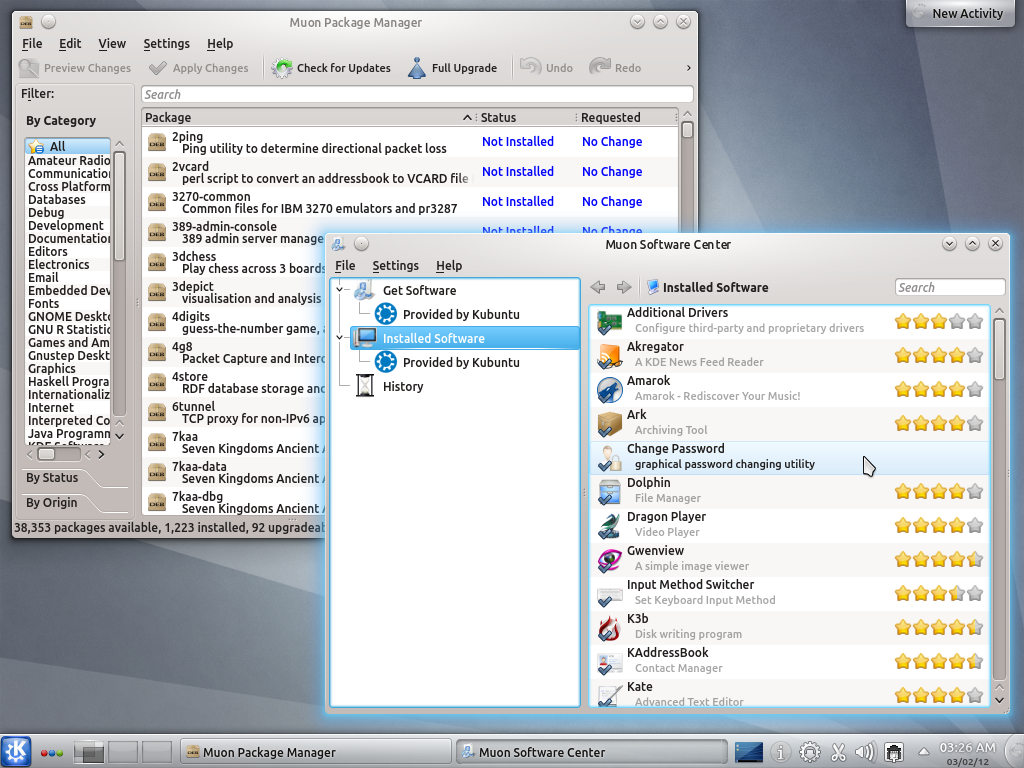 Yet another screen shot post on yet another pre-stable release distribution. This time, it is from Kubuntu 12.04 beta 1, the first beta release of what will become Kubuntu 12.04 LTS (Long Term Support).

Unlike Fedora 17 alpha, which is loaded with new and enhanced features, some of which have been written about here and here, Kubuntu 12.04 beta 1 comes with very few new features, other than the usual upgrades to software and the kernel.

While we cannot do anything about feature enhancements and inclusion of new features, what we can do, is download and test what has been released. If you are unable to contribute code, at least you can test for bugs and help make your favorite distro better. Installation images are available for download here for those able to test.

In the meantime, here are a few screen shots from a test installation:

The default desktop. I think they could have done better with the wallpaper. 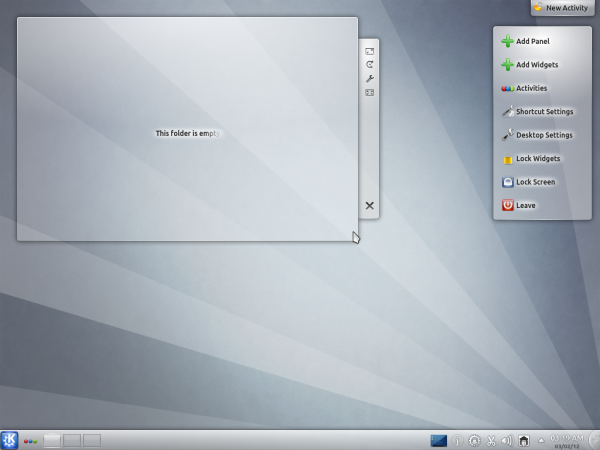 The desktop showing the Kickoff menu. Not my favorite menu style, but distro developers seem to like it. 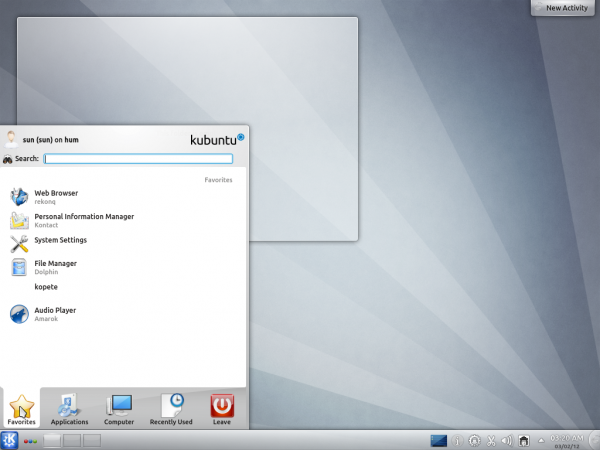 Another screen shot of the desktop with the Kickoff menu showing applications in the Office menu category. LibreOffice is the installed office suite. 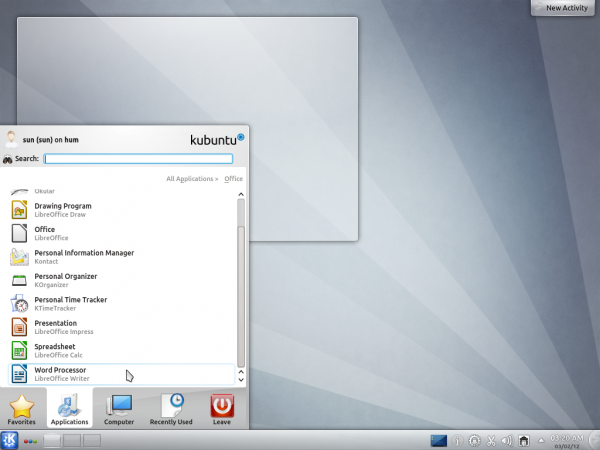 The view from the KDE Plasma Netbook interface. 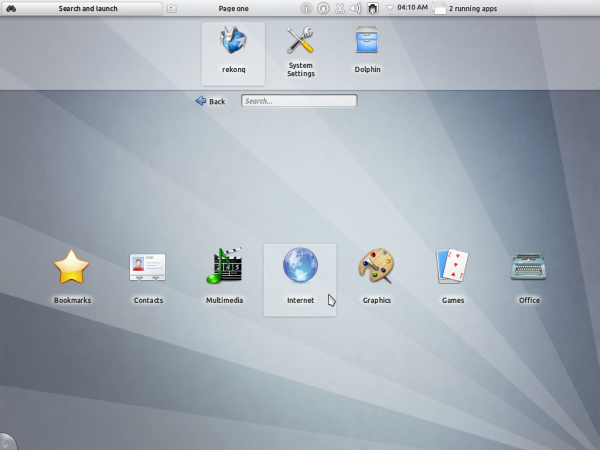 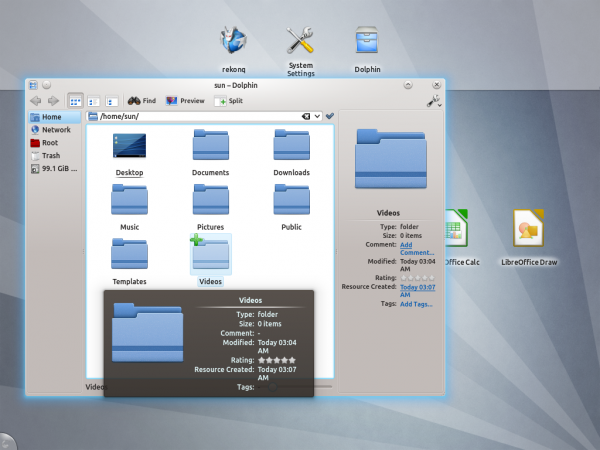 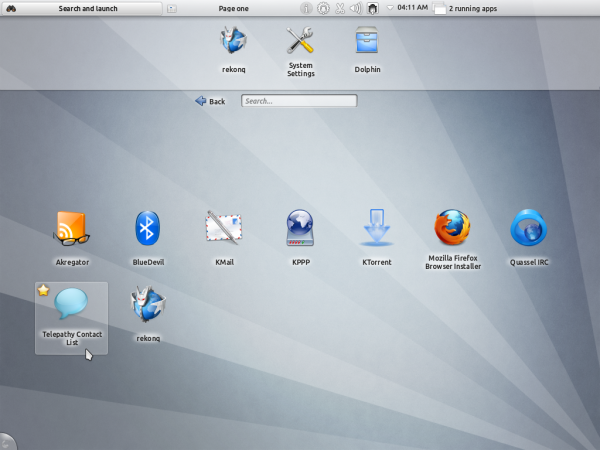 Default widgets on Page One of the KDE Plasma Netbook interface. 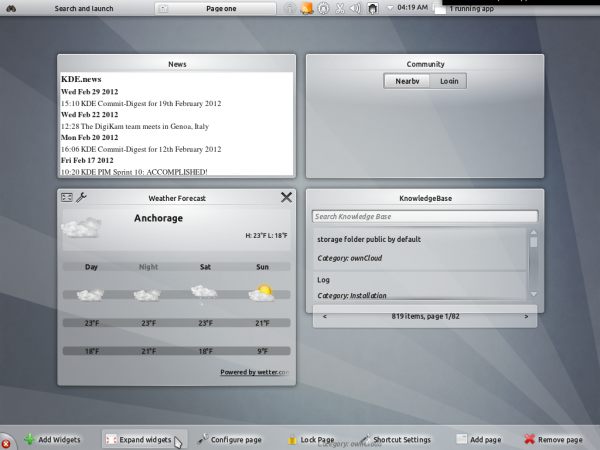 With KDE Telepathy, you can set up several instant messaging services. 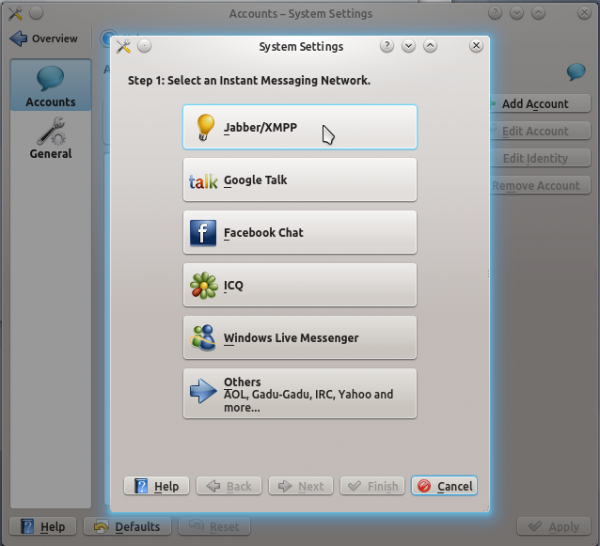 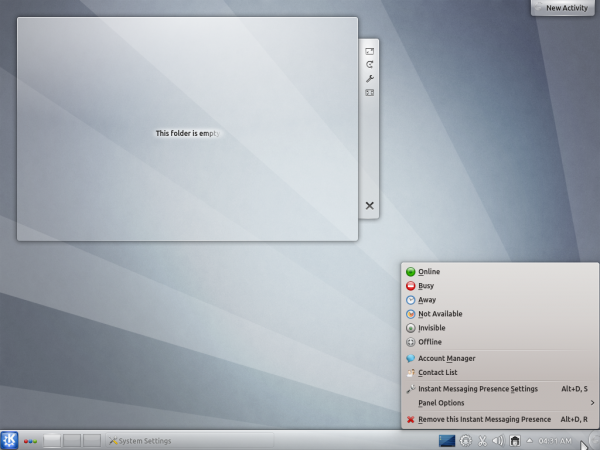 Amarok sucks when it comes to playing tracks from an audio CD, but it is relatively loaded with several online services. A new addition is access to Amazon’s MP3 store, which makes it possible to see music offerings only from your location. 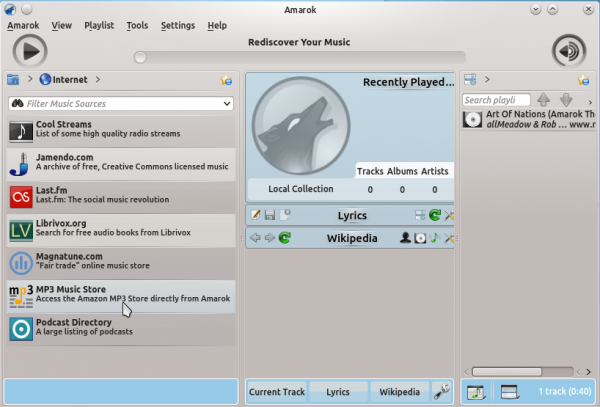 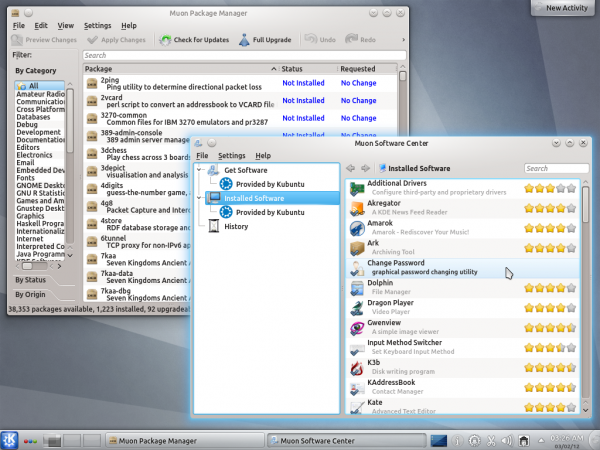