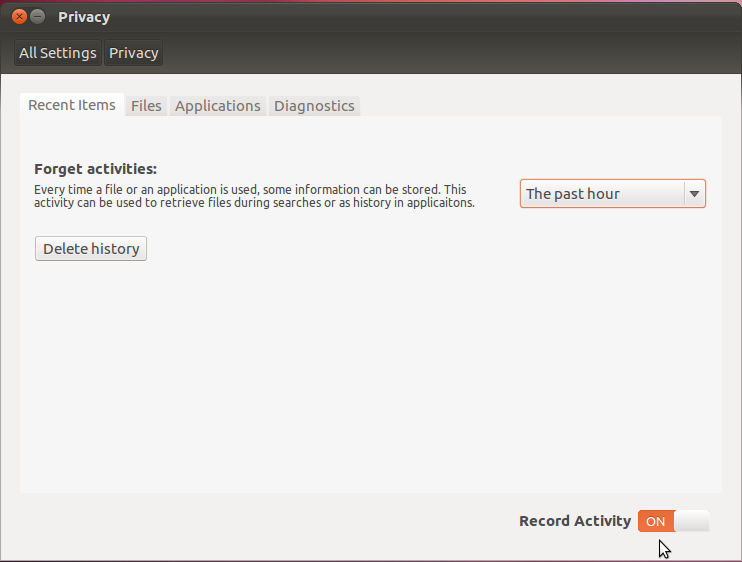 The first beta version of what will become Ubuntu 12.04, Precise Pangolin, has just been released. The final, stable version will be released by the end of April. This beta release, as with all pre-stable distribution releases, is an invitation for bug hunters to get busy.

So if you have time on your hands, and want to contribute, download an installation image from here, and bug-hunt away. For the rest, here are a few screen shots from a test installation to show some aspects of the distribution.

Note: From an end-user perspective, there are not that many significant new features in Precise Pangolin. The desktop is still Unity, which means a significant number of users will likely be replacing it with Cinnamon when the final version is released.

Because I like to cover all aspects of a distribution, the first two screen shots are taken from the installer. This first one was taken from the manual disk partitioning step, and it shows the only “feature enhancement” that the installer received. If it is not obvious, it is the plus and minus buttons on the partition size field. 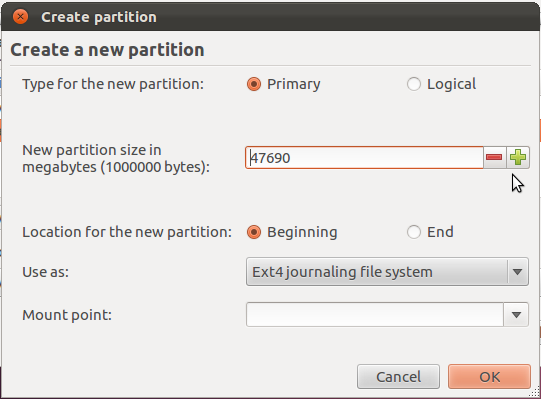 Ubuntu’s installer will normally automatically detect the timezone you are in, but that feature did not work in this beta release. This is likely just a bug that should be fixed by April. 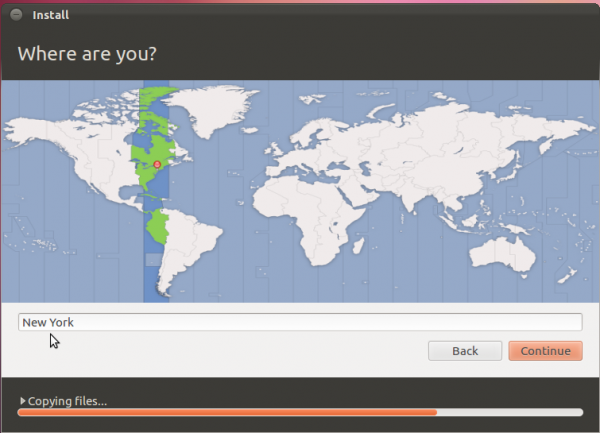 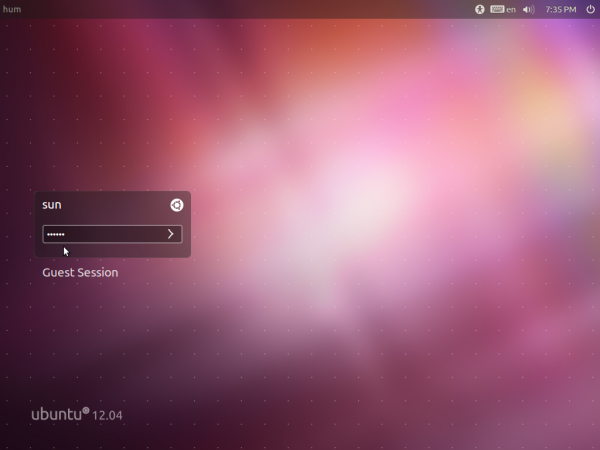 Now to the major screen shots. This below, is the default desktop. 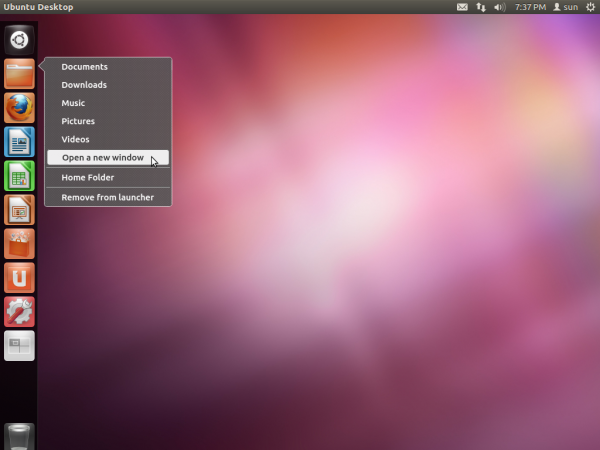 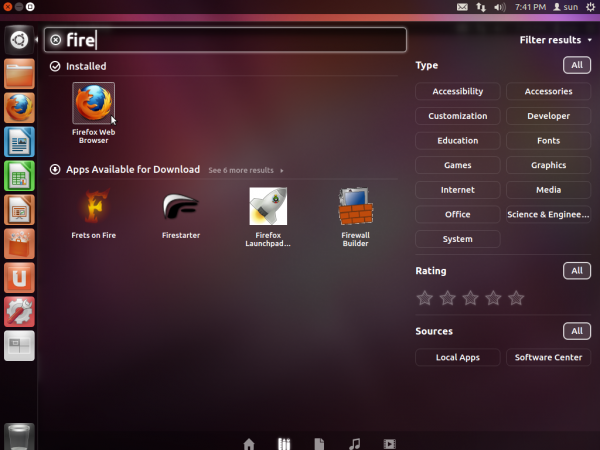 More applications. about applications, Rhythmbox will be the default music player in Ubuntu 12.04. 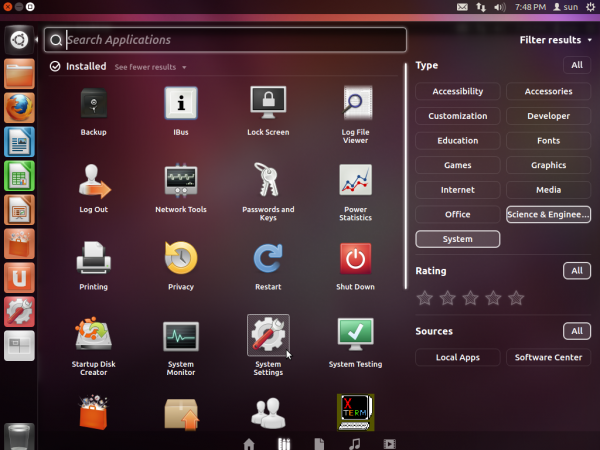 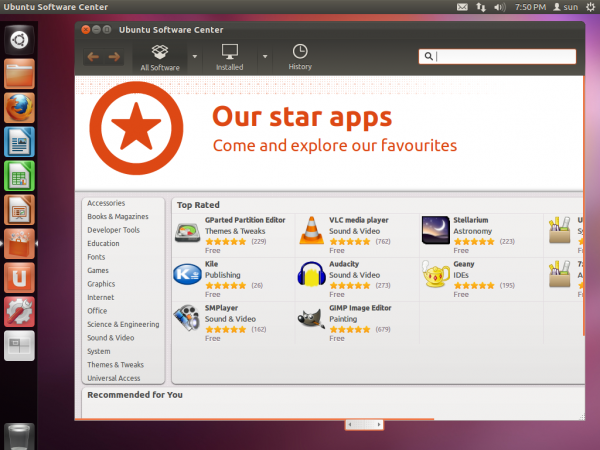 Now you can configure a minor behavior of Unity from the Appearance module of System Settings. 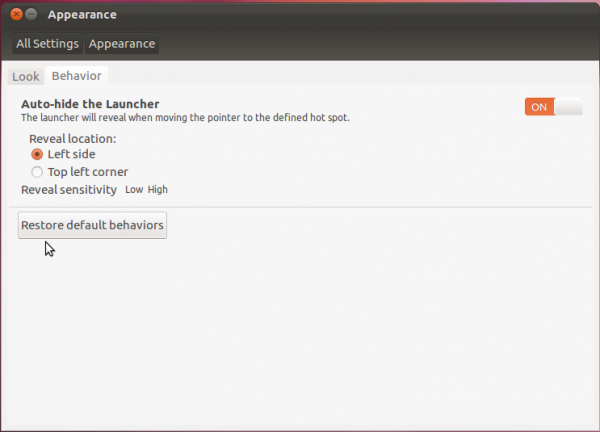 And from the Privacy module (of System Settings), you can disable recording of your activities by the system. Activity recording is on by default, which, by the way, is a good thing. 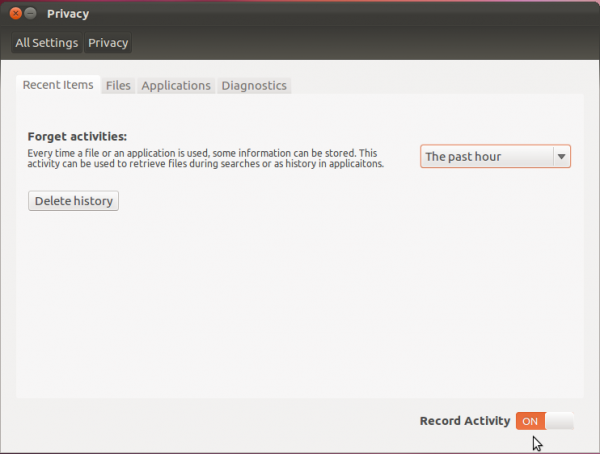 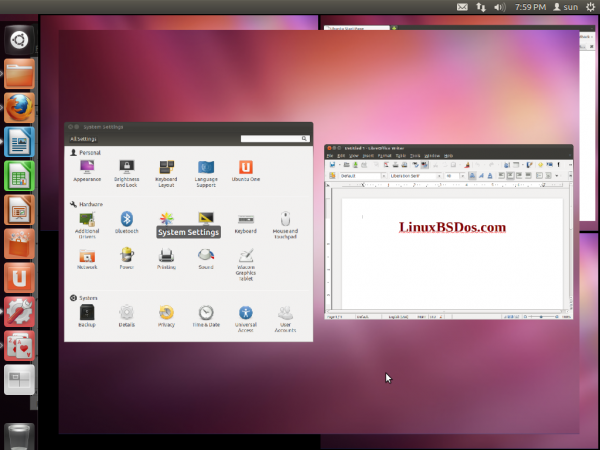 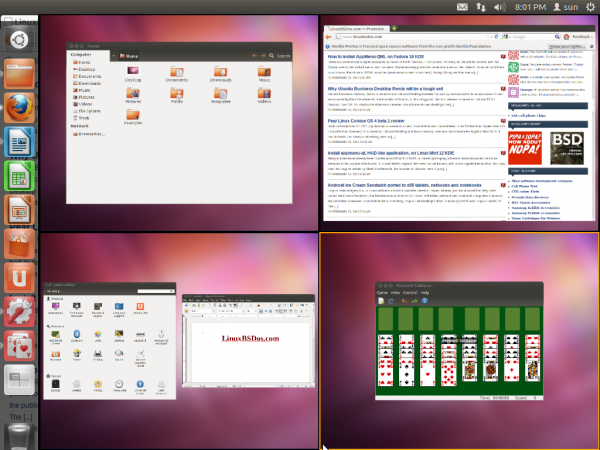