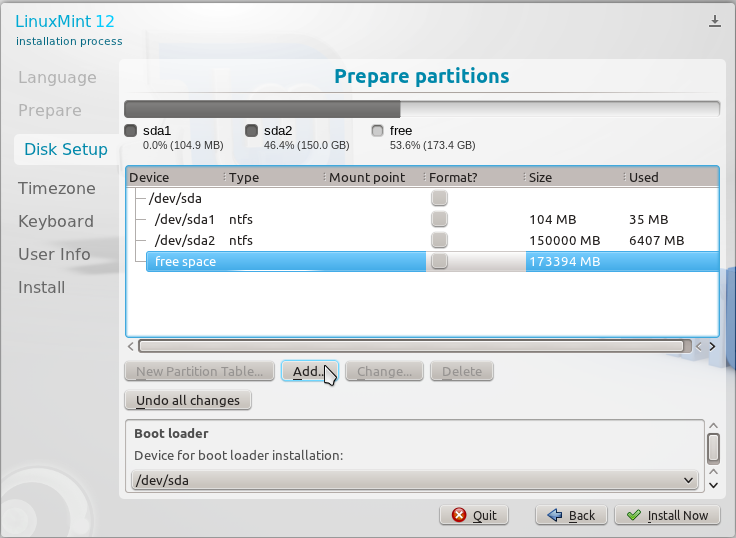 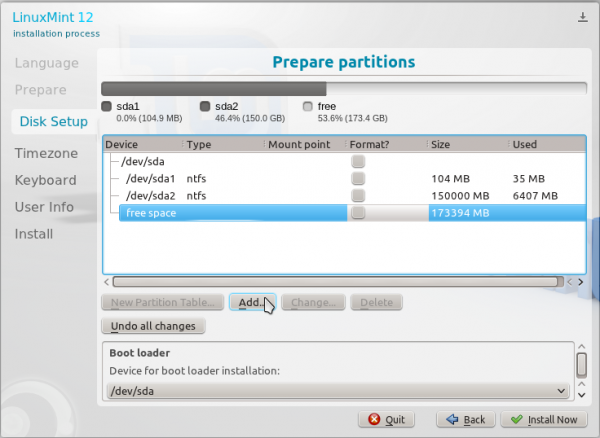 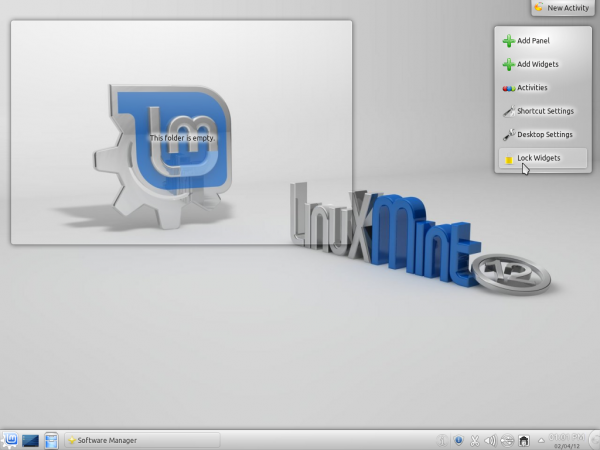 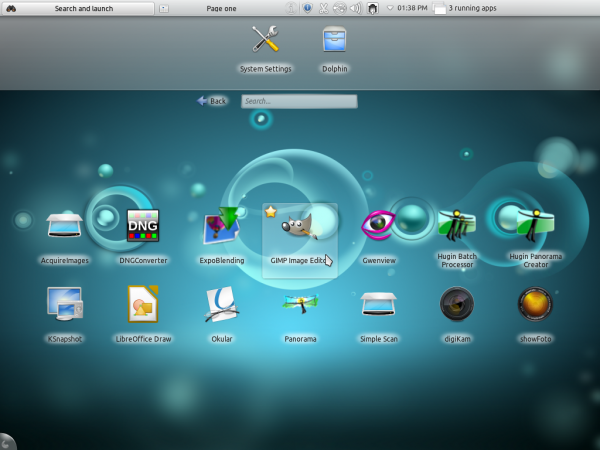 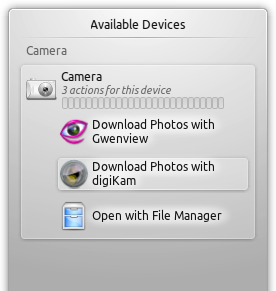 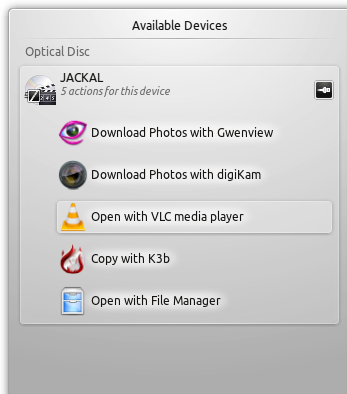 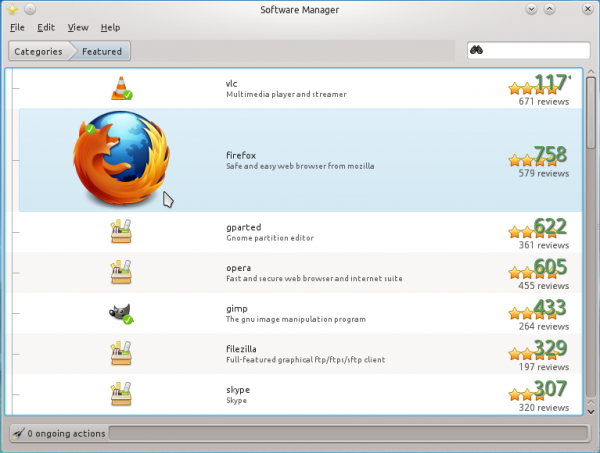 Thanks for finally talking about >Linux Mint 12
KDE review | LinuxBSDos.com <Loved it!

Thanks a LOT Finid, after reading your article I thought I should give a shoot to LM 12 KDE, and yeh, its pretty awesome. May be my distrohopping for 5-6 months at least come to an end.

But, its my first ever KDE install, so facing some problems.

1. How to hide a folder? I used to do a “.hidden” file with the folder’s name in Gnome 2. But can’t get anything like that.

2. I can’t make any folder, file or pest something in desktop but in home>desktop its working. Those are same folder right?

I’ve searched a lot, but folder hiding in DOLFIN and Using desktop with KDE plasma ( thats what I understand ) is perhaps out of my reach.

The answer to your questions is, yes you can. I just created a hidden folder on the desktop and did the same from Dolphin.

The problem is I don’t wanna rename folders( . suffix )its a dual boot machine, I need those folders from Windows as well as from 1 virtualbox xp.

In Gnome if I made a “.hidden” text file with any folder’s name written in the text itself ( in the text body ) that folder become hidden. Here, without renaming any folder I haven’t found any solution to change the attribute.

But what is the con of renaming a folder, say, from Music to .Music? Windows should still see it, right?

could you test this system and tell something about?
thanks!

Not on my system. First thing I did after installation was to update the system using the Update Manager, the graphical program. Now, I just ran those two commands from a terminal, and Software Manager still crashes.

Synaptic Package Manager, which is installed by default, works just fine, though.

You have to run them FIRST.

But I already updated the system using the Update Manager before your suggestion. So now, the only way to stop Software Manager from crashing is to re-install and run those two commands before doing anything else?

Sounds like a solution from a certain tech company in Redmond.

Nice Distro, but I prefer Fedora 16 and Mageia 1 over it.
Having installed it on the hard disk, I can confirm that the “Software Manager” doesn’t work (it crashes immediately).
In my opinion Mint KDE does its job, but doesn’t excell in any particular aspect or field …

Actually, it works just fine if you do the above. Mint KDE excels in speed, Chromium opens instantaneously.

Randy, I think the real issue here is that the software manager bug (which was present in the RC) was still there in the official release, at least for some people. The only reason that I would use Mint KDE over Kubuntu, is for the mint menu, which they have never ported, and the software and update manager, which are buggy.