Sabayon 7 is the latest release of Sabayon, a Gentoo-based, multi-purpose Linux distribution. It is the third and most likely, the final release this year. While a detailed review is being written, here are some screenshots for the KDE and GNOME 3 desktops.

Though not listed in the Release Notes, the installer, has been tweaked a bit. One tweak is shown in the image below; the firewall is enabled by default. That is the way it should be, and a plus for the distribution. Note that the installer is a modified Anaconda, the Fedora system installer. 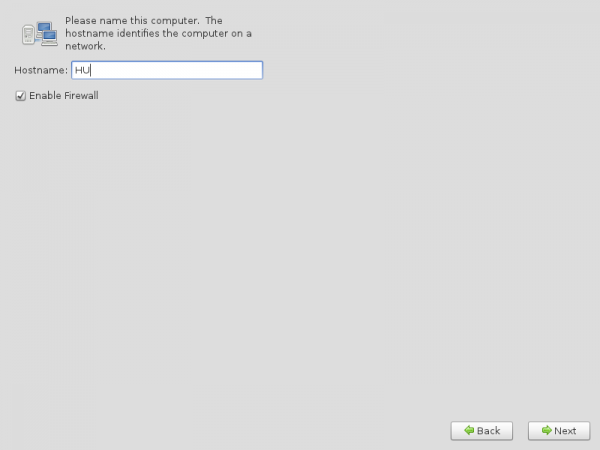 Another tweak to the installer is the addition of two language options in this step of the installation process. 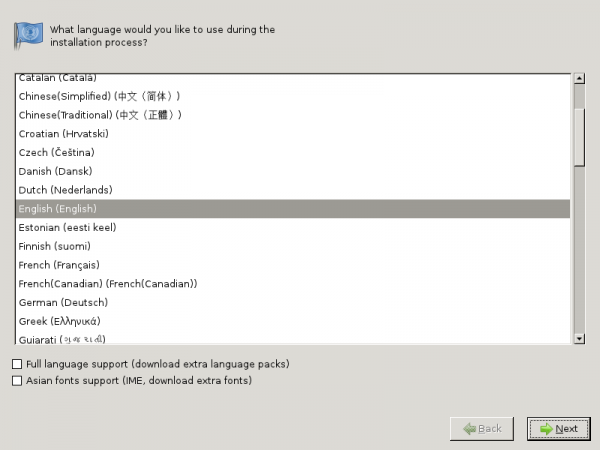 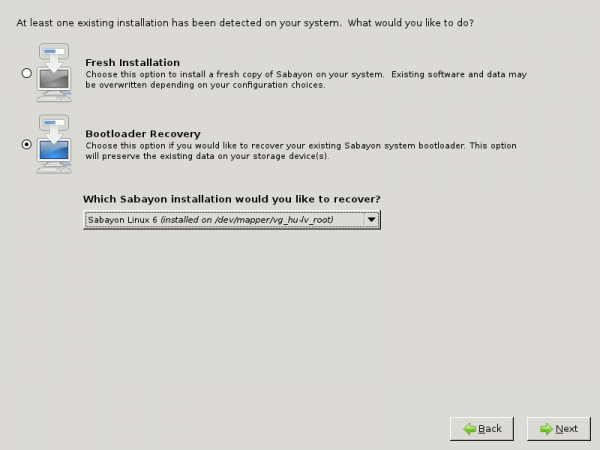 The customary slideshow at the tail end of the installation process has been revamped. This video shows all nine slides that you will see while the system is being installed. If you are curious, the video’s soundtrack is from Hexen, a first-person shooter video game.
[youtube]http://www.youtube.com/watch?v=l6MaDIWRvwI[/youtube]

Now to screenshots from a running system, starting with the GNOME edition.

If your computer does not meet the minimum specs (3D acceleration) for running GNOME 3, the system will default to GNOME 3 Fallback mode. Shown below is the default GNOME 3 desktop of Sabayon 7. 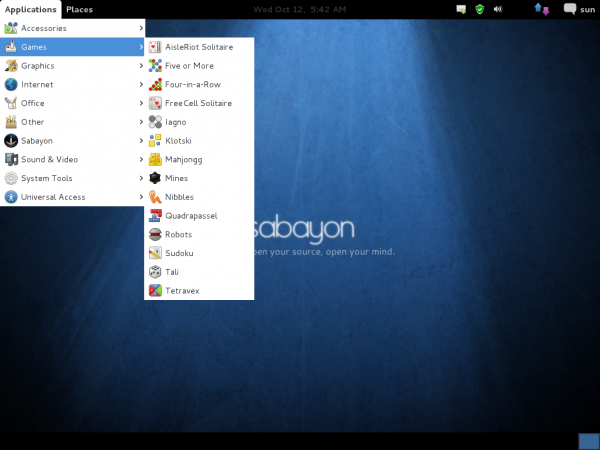 And this, if your computer meets the minimum specs, is what your desktop will look like. 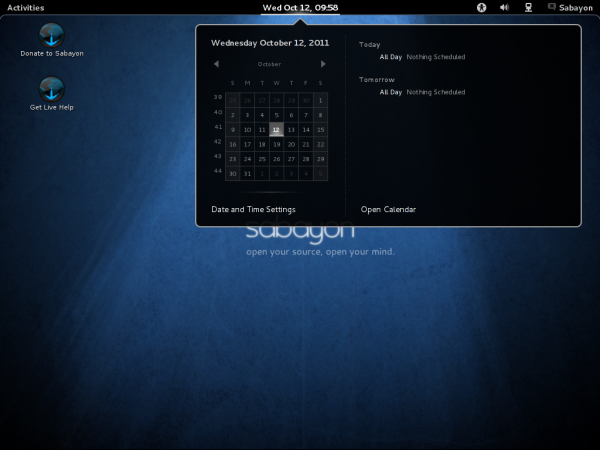 Just another view of the same desktop. 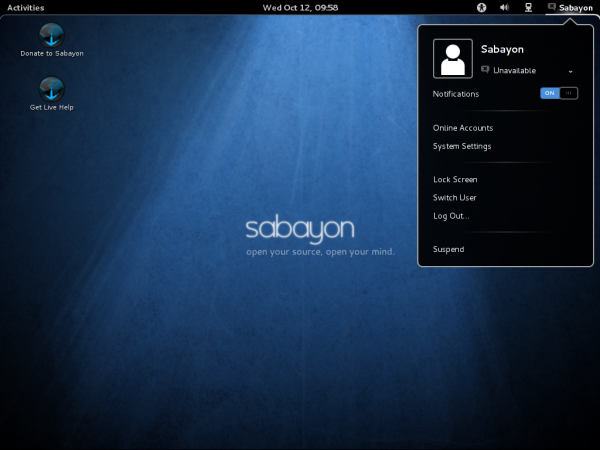 And another. This one shows the entries in the GNOME 3 accessibility menu. 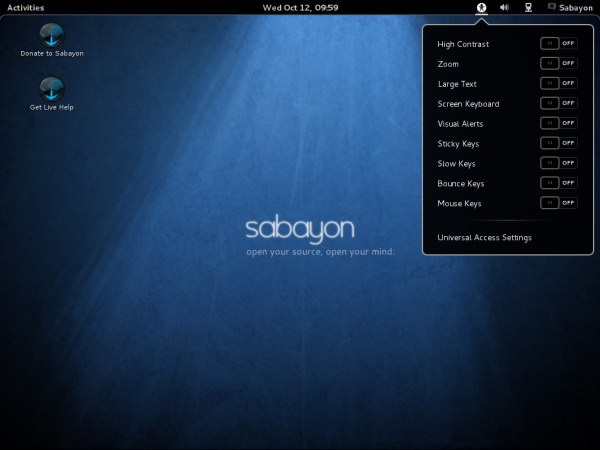 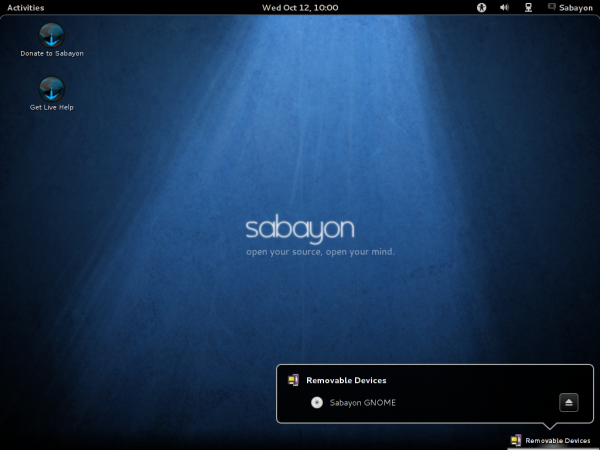 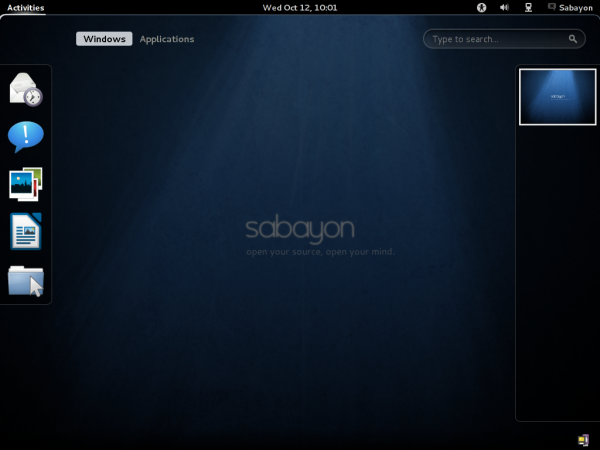 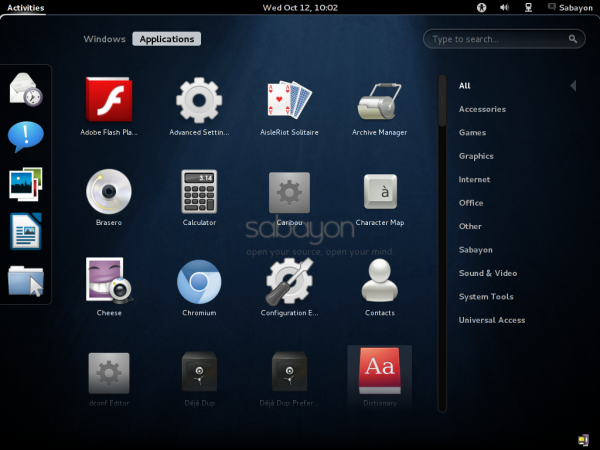 Games are part of those applications. Shown here are the installed games. 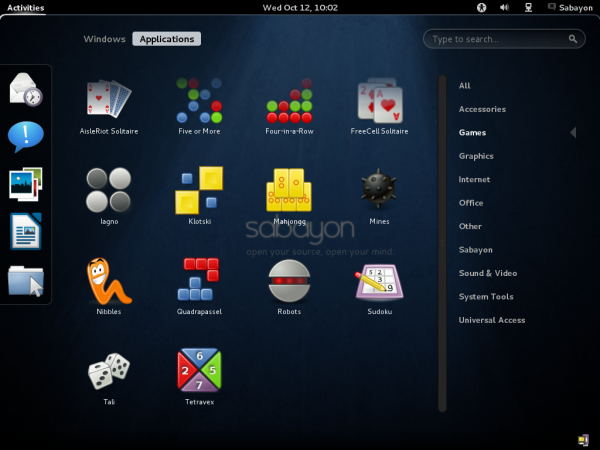 Now to the KDE dekstop. 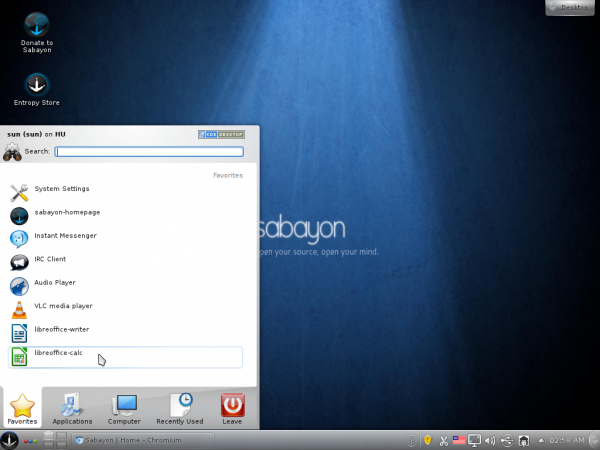 Activities on the Sabayon 7 KDE desktop. 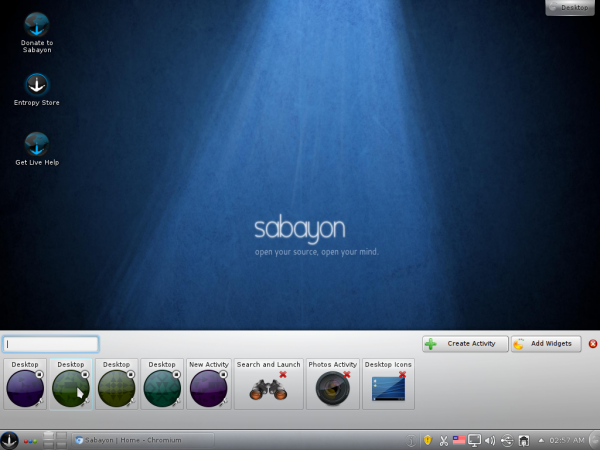 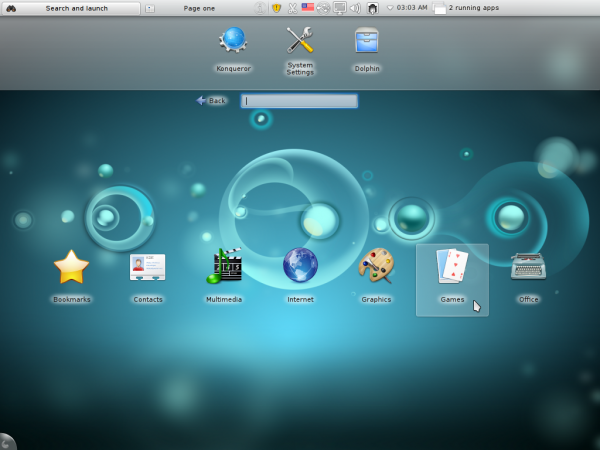 Unlike Linux Mint, all Sabayon releases have always shipped with games, and Sabayon 7 is not exception. This screenshot shows the installed games as seen from the KDE Plasma Netbook interface. 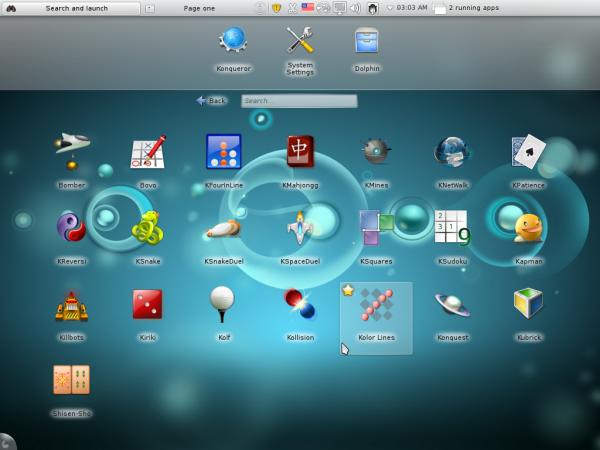 Agreed. Fallback is not even close to GNOME 2. Wonder when they’ll eliminate it? http://methoo.com

Hey dude, that seems to be GNOME 3 Fallback mode, not GNOME 2.

Agreed. Fallback is not even close to GNOME 2. Wonder when they’ll eliminate it?

You are right. Wonder how I managed to mix that up. Will update article asap.