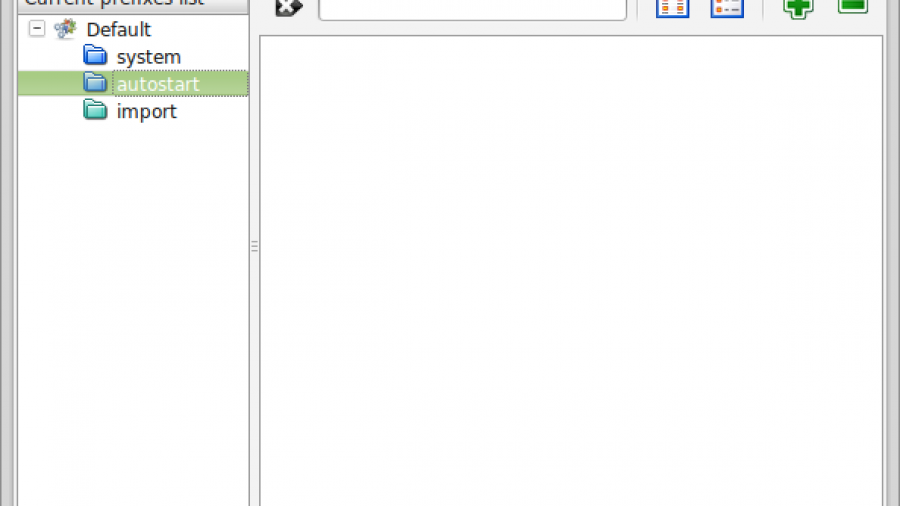 So, you just started using Linux, but found out that your favorite Windows games and applications do not have a Linux edition. What should you do then? Set up a separate computer just for Windows, or abandon Linux and go back to Windows. If you have the means, you can opt for the former, but the second option is not necessary.

Why? Well, you see, you can run many Windows games and applications directly in your favorite Linux distribution, without installing Windows. That magic is made possible by an application called Wine. (The name is recursive for Wine Is Not an Emulator.)

Note that not all Windows programs will run on Wine, and even some that run will not do so without one or more minor or major issues that will need fixing.

There are four graphical interface still in active development. They are: Winetricks, PlayonLinux, WineGame, and Q4wine.