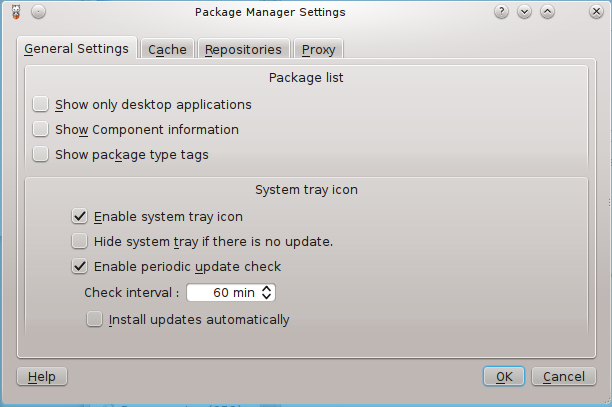 This is what the default KDE Plasma Netbook interface looks like. I observed this also in a review of PCLinuxOS, so it looks more like the default from the KDE project, but it just goes to show that distribution developers seem to pay very little, if any, attention to the KDE Plasma Netbook interface. I think most users would want a desktop with an open feel to it. A pitch black wallpaper does not engender that type of feeling. 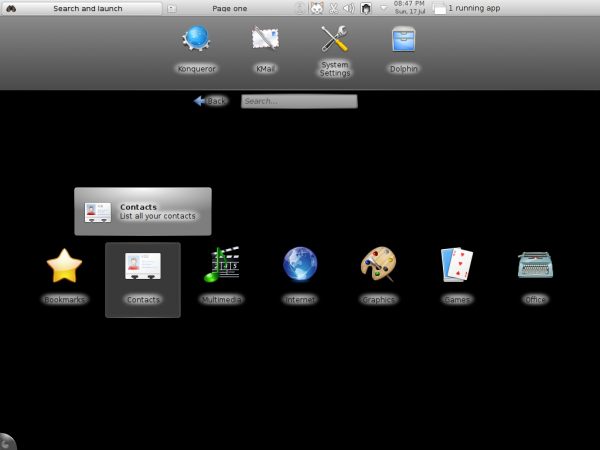 Installable and Installed Applications: Out of the box, Pardus 2011.1 ships with just the right type and number of applications that most users will need. For Web browsing, there is Firefox 5, with Konqueror also installed, Opera, Chromium, rekonq and a few lesser known Web browsers are available for installation. Adobe Flash and Java JRE plugins are installed.

SMPlayer, a Qt MPlayer frontend, is the installed video player, and with libdvdcss2 installed, playing encrypted video DVDs was not a problem. VLC and Dragon Player, two well-known media players, are available for installation. Clementine is the installed music player. One application that I was hoping to find is XBMC, a media center application. It is not installed and it is also not available in the repository.

Package Management: Package Manager, the graphical interface to Pisi, Pardus’ package management application, is one of the better designed graphical application managers. It has a clean, easy-to-navigate, tabbed interface, with a Web 2.0-ish mode of operation. Access does not require authentication, but attempting to install an application will, of course, require that you first authenticate successfully. 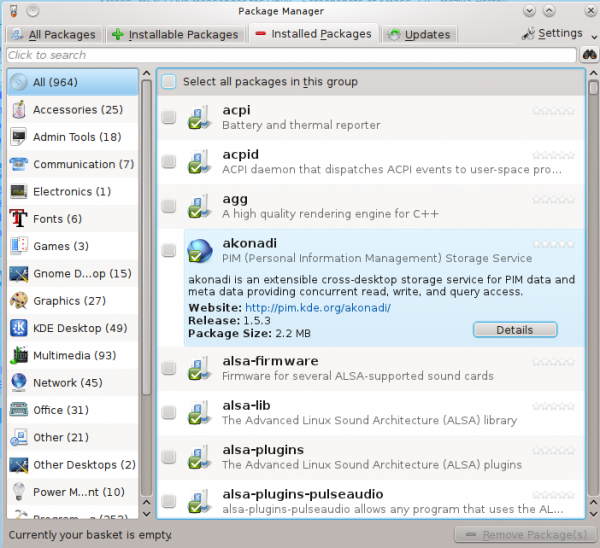 Like many other graphical package managers, after installing an application, a small, expandable, window gives you the option to run the application. That is a nice touch. A minor, but useful improvement would be to add the application’s menu location just below its name. 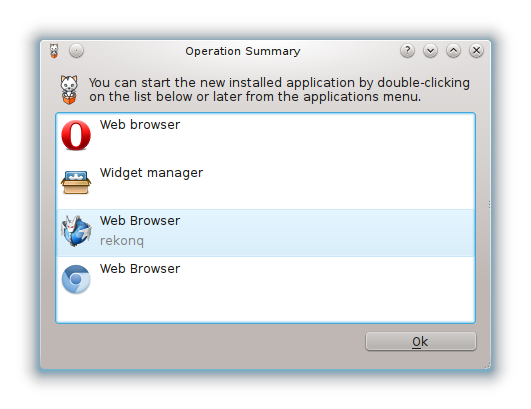 A configurable option in Kaptan is periodic or automatic update checking, which defaults to 12 hours. I observed that Kaptan will not allow interval checking of less than two hours. If you set it to 1 hour, for example, and click the Forward button to move to the next step, you should see the “1” change to “2” in the dropdown menu just before the window changes. It is only in the settings window of the Package Manager that you can set periodic update checking of less than two hours. Not that it is even necessary to have that aggressive a setting, but if something like that is observed, you report it. Perhaps it points to a bug in Kaptan. 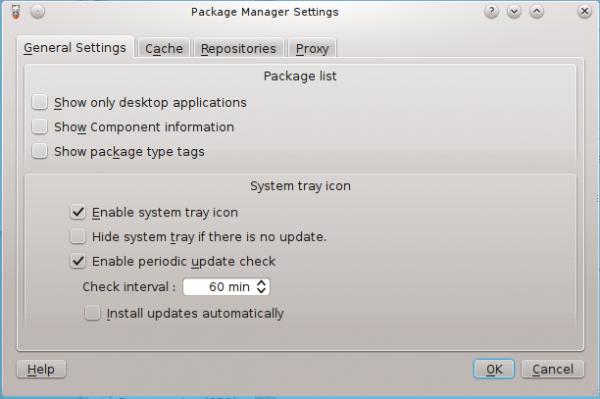 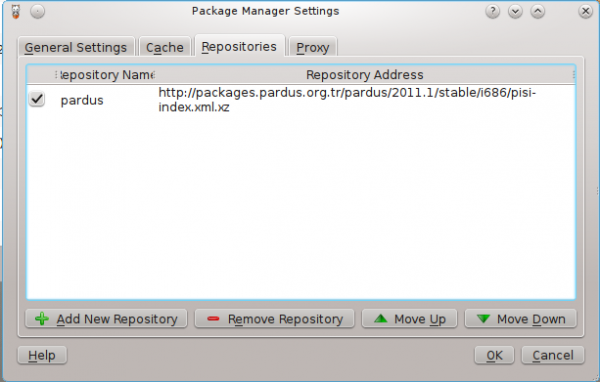 Graphical Administrative Applications: Almost all desktop-specific and system-wide graphical administrative applications are in the KDE System Settings. The one that is not is the Logical Volume Manager, which is accessible from Applications > System > Logical Volume Manager. It is installed whether the system is running on an LVM-based partitioning scheme or even if you pass the “nolvm” parameter to the kernel at boot time. It provides a user-friendly interface to managing LVM. 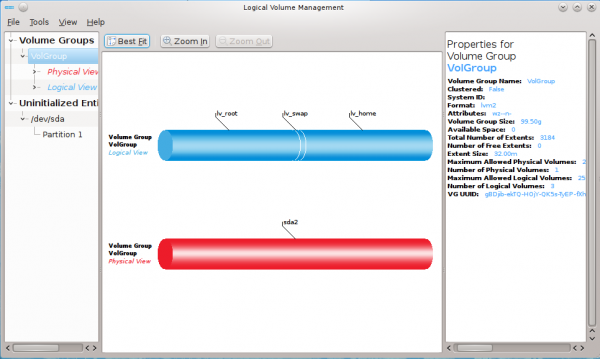 Network Security Posture: Out of the box, Pardus has just one open port, and it is listening on the local network. That port is 631, the Internet Printing Protocol port. It is open when CUPS, the Common UNIX Printing System, is running. Talking about printing, Pardus is one of just two KDE distributions that I have reviewed from this release cycle that auto configures connected printers. It works especially if the connected printer is an HP model, and makes a good attempt to configure the non-HP printers. For example, it succeeded in auto-configuring my HP F4280 printer, but failed to auto-configure a Canon i960 printer, but at least it tried. Other KDE distributions from this release cycle that I have reviewed were not setup to auto-configure connected printers, HP or non-HP.

That was too long a digression. Back to security matters.

The firewall manager is disabled by default, but you can start and configure it from System Settings. Other than the firewall, there are no other network security systems that I could find running on Pardus 2011.1. SELinux, AppArmor and Tomoyo, three mandatory access control systems typically available on other Linux distributions are missing on Pardus 2011.1.

This is a screenshot of the Firewall Manager in its default state. 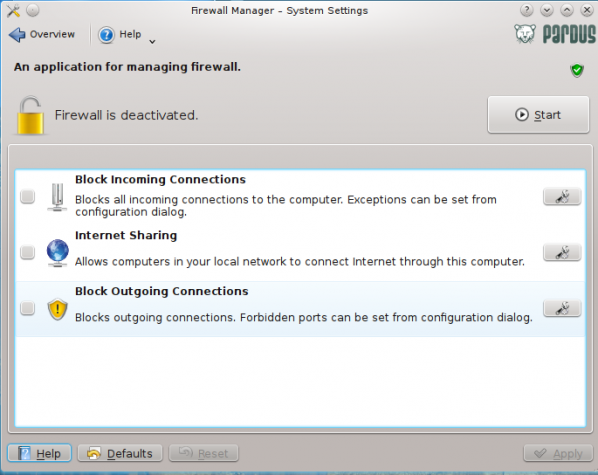