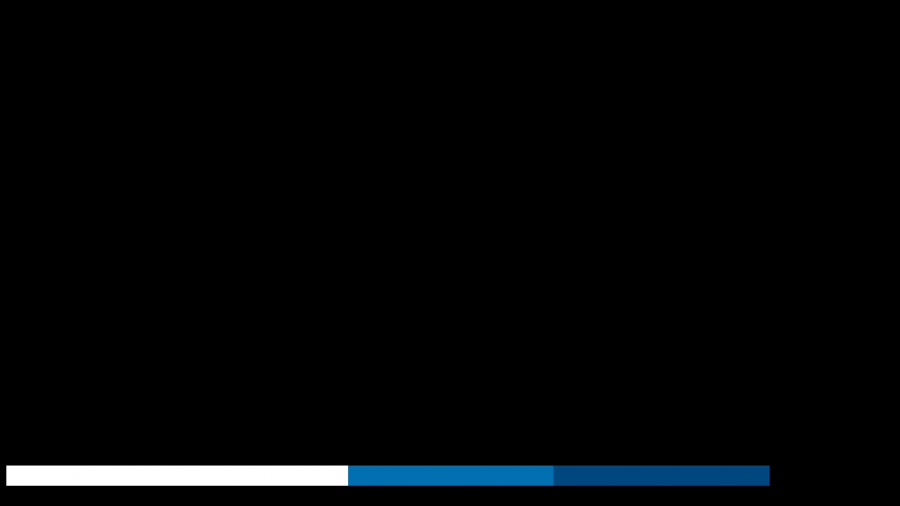 YALI, Yet Another Linux Installer, is the installation program of Pardus, a desktop-oriented Linux distribution with roots in the National Research Institute of Electronics and Cryptology (UEKAE), Turkey. The next stable release of Pardus will be Pardus 2011. According to the release announcement of Pardus 2011 beta, which was released a couple of days ago, YALI will ship with a redesigned interface and a bunch of advanced features not available in previous editions.

In this article, I will take us, screenshot by screenshot, on a tour of the new YALI. It should be a fun tour. YALI is loaded. I think you will agree. Note: I was able to install Pardus 2011 beta without a hitch, and I am yet to encounter any issues with it.

This screenshot shows the file system types options on YALI. The mdmember and lvmpv options shows its support for LVM, the Linux Logical Volume Manager and RAID. LVM and RAID are new to YALI and Pardus. By adding these two features, I think Pardus will begin to attract a new class of users. See how to configure LVM on Pardus 2011. 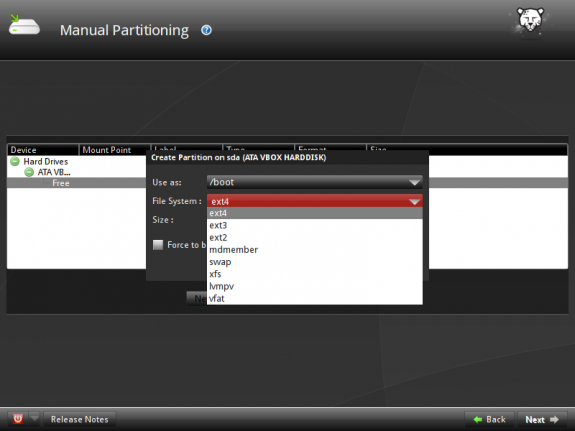 
The boot methods on the new YALI. Same as on the old YALI. 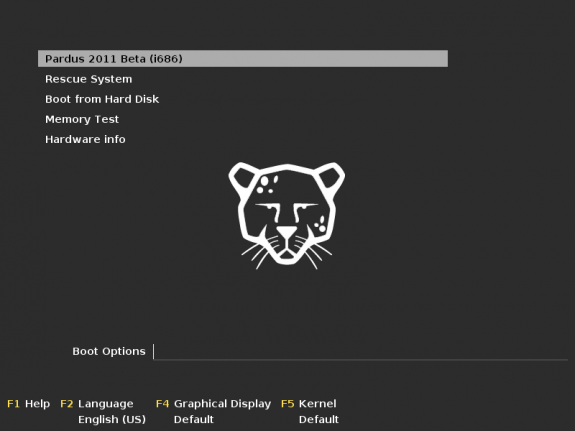 Time zone settings on the new YALI. YALI does not have support for enabling NTP, the Network Time Protocol. 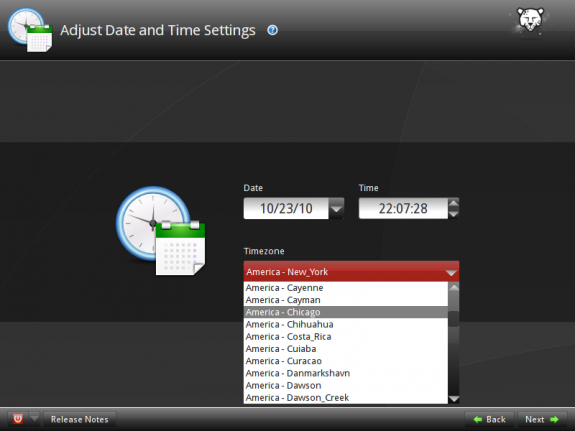 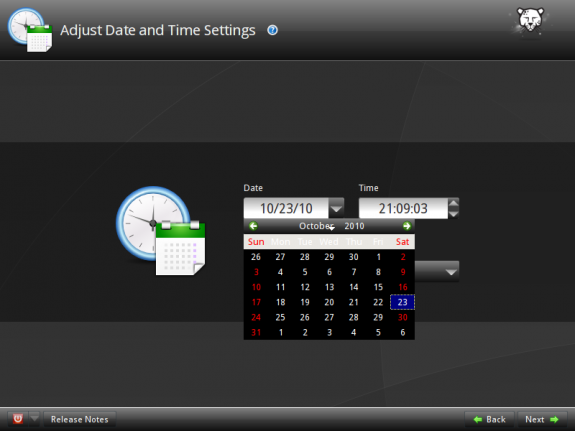 Setting up user accounts on YALI. The default user login setting is to require authentication to login. 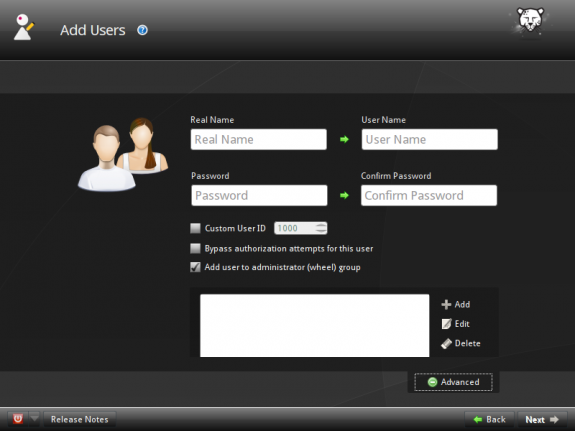 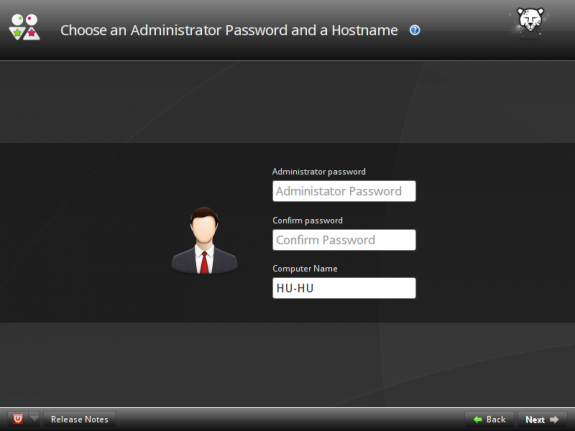