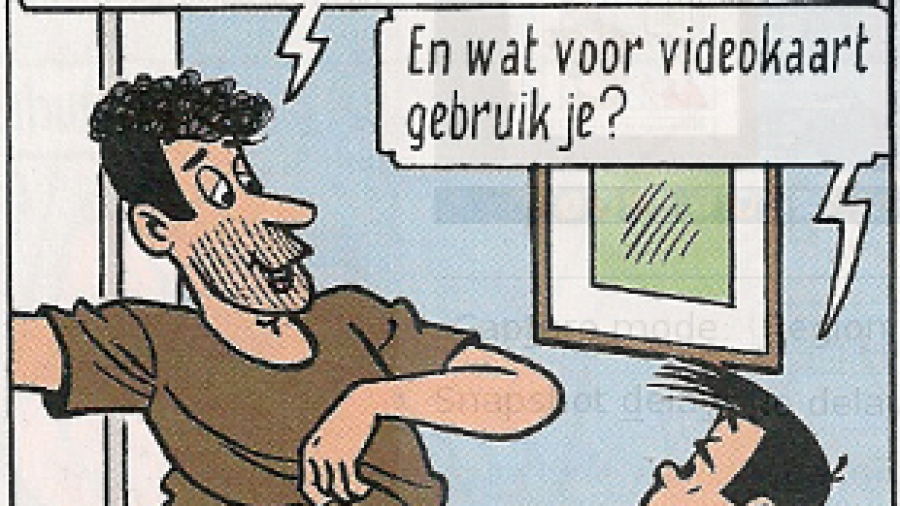 Dual-booting refers to the concept of installing two operating systems on the same computer, and having the option to choose which one to boot into when the computer is rebooting. Dual-booting is actually a special case of multi-booting, or installing more than one operating on a computer.

This is a very common practice in the Linux and BSD communities. If you are coming from the Windows world and want to install a Linux or BSD distribution while maintaining your Windows installation, dual-booting is one means of accomplishing that.

So here are a few things to keep in mine when you are attempting to set up a dual boot configuration: