Installation: ALT Linux sports a decent graphical installer with the option to boot into a live environment, or to install to hard disk. The default language is, of course, Russian, but hitting the F2 key will bring up a language selection popup. 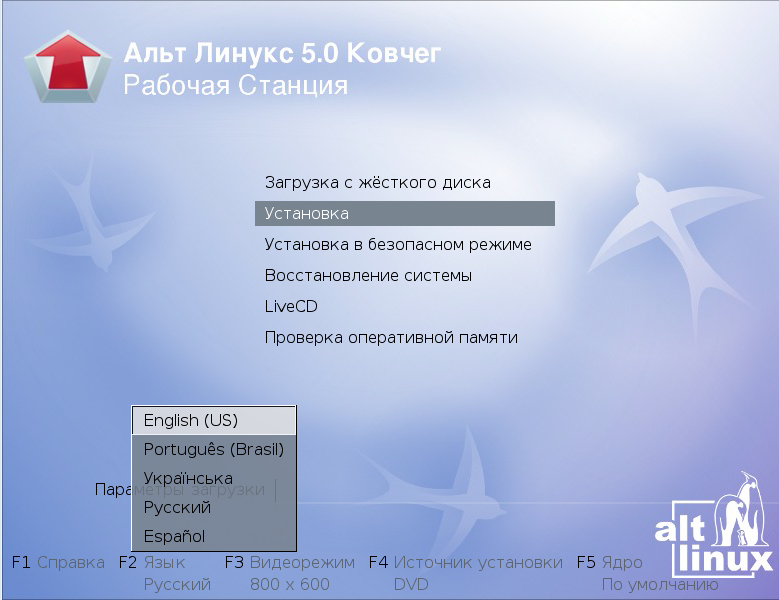 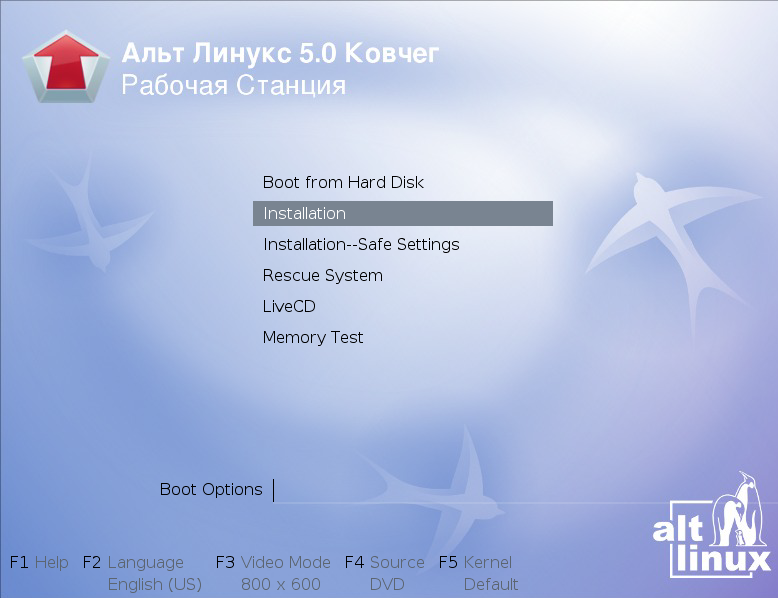 To successfully install ALT Linux, you have to go through a 13-step routine. The installer lacks support for disk encryption. Though it shows facilities for setting up LVM and RAID, I simply could not figure out how to configure LVM, and the installer’s ‘Help’ button does not work. 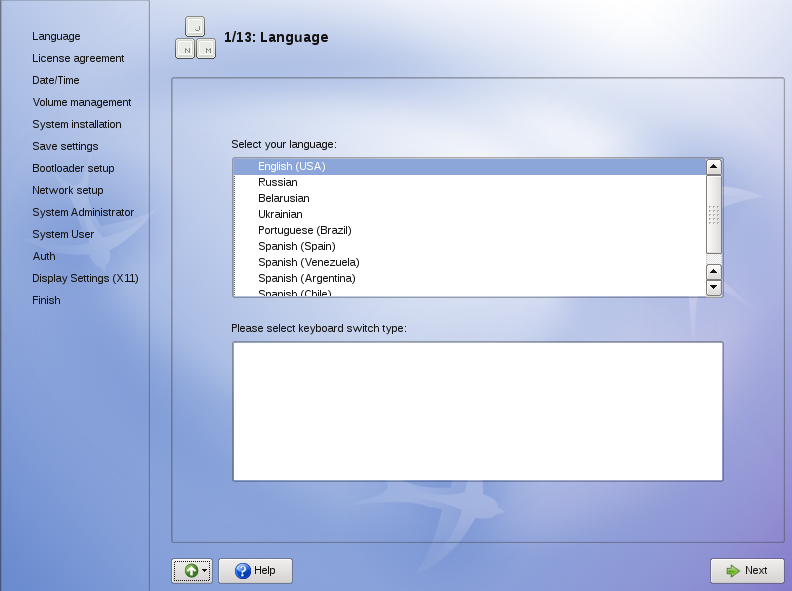 By default, the installer creates the following partitions:

A default installation with all the applications that most people would need takes up less than 4.0 GB of disk space. Ext3 filesystem type is used for the / and /home partitions. The only other choice for a journaling filesystem available is XFS. One important point I should point out about this installer is that if you have another OS running on the PC that you are installing it on, the installer is unable to automatically free up unused space and install ALT Linux. You either have to completely wipe the other OS off the disk and then install ALT Linux. Or install ALT Linux first and then the other OS if you want to dual-boot. You could also choose the ‘Custom’ install option and use the installer’s ‘Shrink’ button to try and free up unused space.

LILO (LInux LOader) is the only boot loader available. No GRUB. The installer gives you the option to set and test the screen resolution, a feature that I have not seen on any recently developed distro. One of the minor issues I wrote about regarding Mandriva’s installer is that it lacks a ‘Back’ button. Well, ALT Linux’s installer has a ‘Previous’ button, but it lacks a ‘Quit’ button. That means that once installation starts, you can only go back or forward. We should get the Mandriva and ALT Linux devs to exchange a few lines of code.

Desktop: There is no choice of desktop environments during installation. GNOME is the default, but KDE, XFCE, and LXDE are availabe in the main repo. Though GNOME is the default desktop, the latest stable version (2.28.x) is not installed, and it is not even available in the repo. Instead, you will be stuck with GNOME-2.26.3, which is kind of strange because the versions of KDE (4.3.4), LXDE, and XFCE (4.6.1) in the repo are the very latest stable versions.

Aside from these standard desktop environments, Compiz, a 3D compositing window manager, in installed by default. 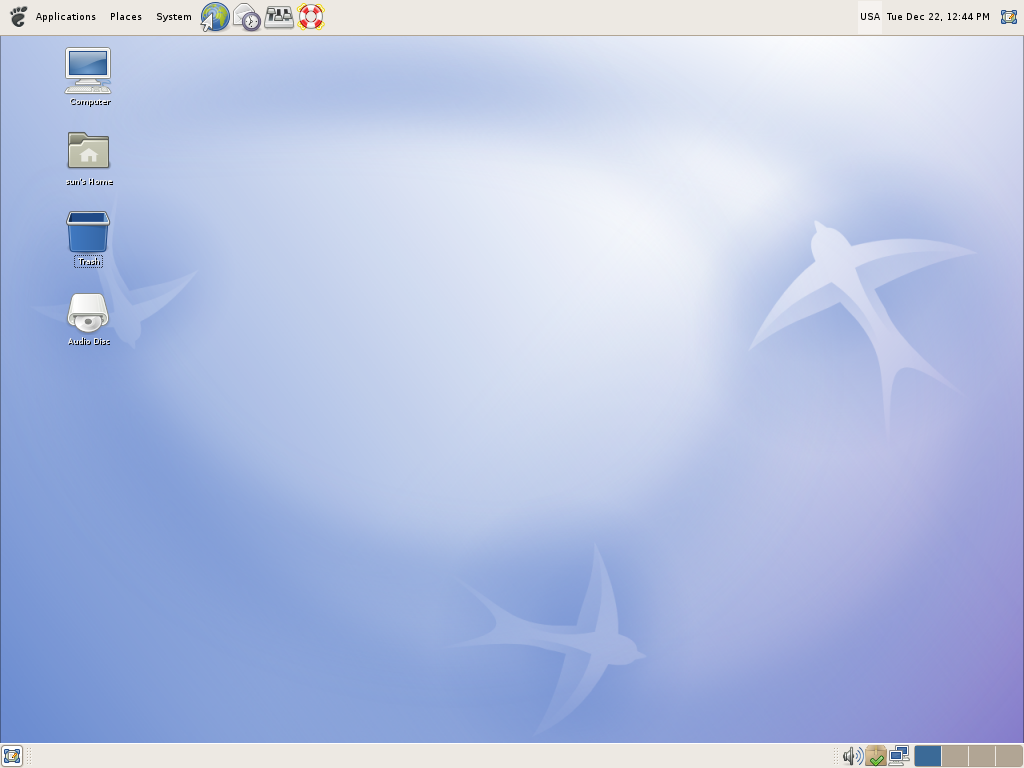 Software Management: ALT Linux is an RPM-based distro, but tweaked to use Debian’s Advanced Packaging Tool (APT). Thus you may use the rpm or apt-get command line utility to manage applications, or use Synaptic, the graphical package manager. 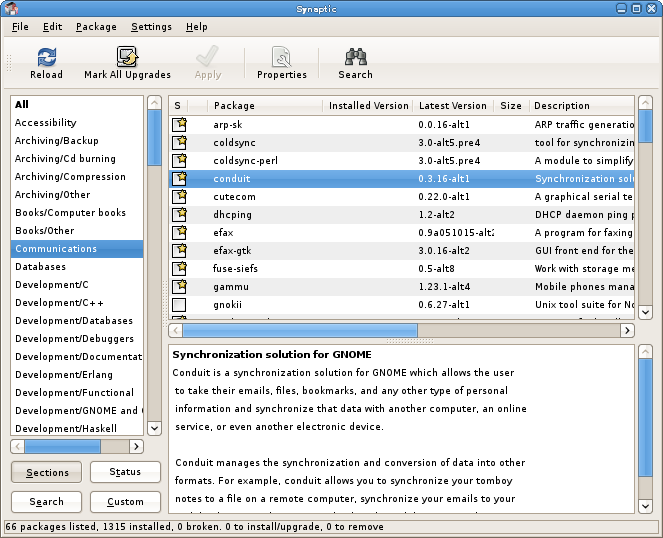 Administration: Performing system wide tasks on ALT Linux is via the traditional root or superuser account. The regular user account created during the installation process is automatically set up to have access to admin privileges via the su command. Most of the graphical system utilities are accessible from the main menu, but also from the Control Center, which is has an icon in the top panel. 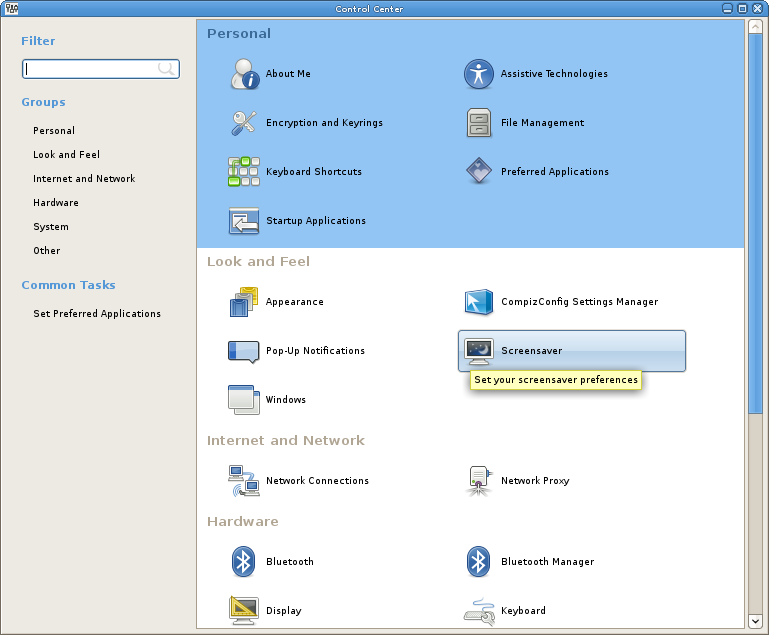 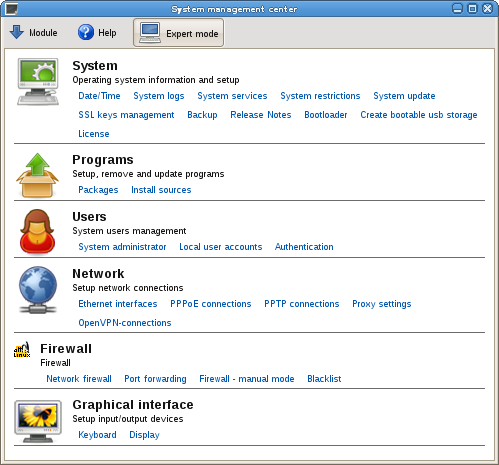 When I initially left a comment I appear to have clicked on the -Notify me
when new comments are added- checkbox and from now on every time a
comment is added I receive four emails with the
exact same comment. There has to be a means you are able to remove
me from that service? Many thanks!

So, how do you get over the login problem on the altlinux-6.0.1-simply-i586-ru-live-cd iso? When live cd option is loaded (without language change or graphicals), the screen asks for a username and password. So far, I cannot find what they are supposed to be. Any ideas?

Ref : Be aware that:…what repos did you choose?

There is some trick regarding choosing the repos.
please read here as I posted

Hope this helps you get udates and new packages.

Well, all the repos under Settings > Repositories in Synaptic are ‘branch,’ and there are 36 of them. Here’s one line that is typical: “ftp://distrib-coffee.ipsl.jussieu.fr/pub/linux/altlinux/p5/branch/”. There are no Desktop/Current repos anywhere.