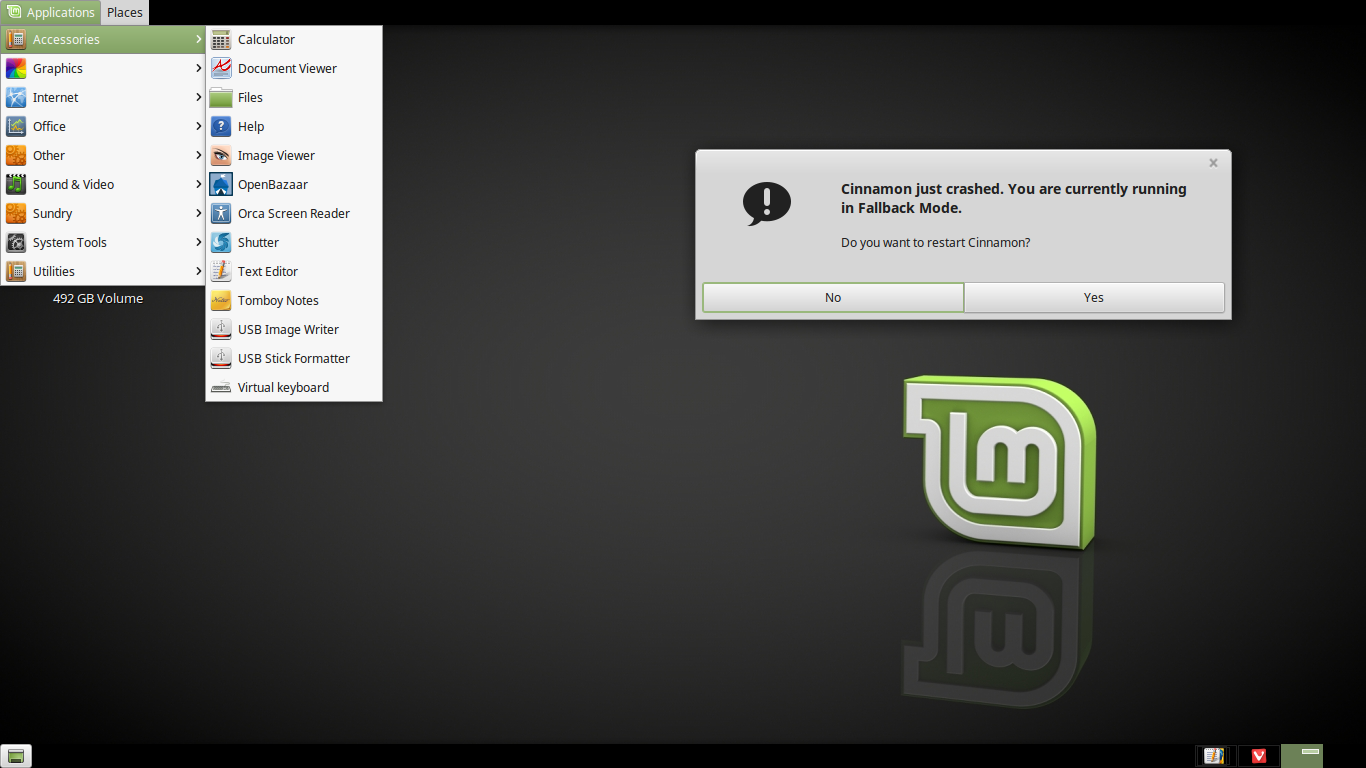 Mint 8 is the latest version of Linux Mint to be made available to the public. Though the installation routine is a very simple one, I still get traffic from people looking for an installation guide for distros like Mint. If you can install Ubuntu, you can install Mint (Mint is based on Ubuntu), but if you need a little bit of handle-holding installing it, then this tutorial is for you.

Because Linux Mint is a Live CD distro, the installation, which is a simple, six-step process, will only begin when you launch the installer from the desktop. The first window presented to you will be the one below. If the default language is not what you are expecting, scroll through the list of languages until you find your language, then click the ‘Forward’ button. 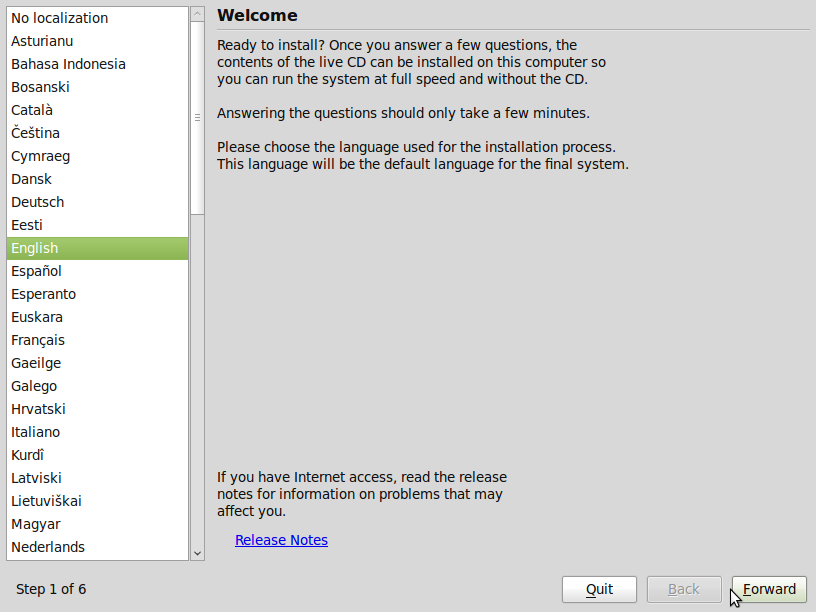 Step two is where you set your time zone. Again, if the default is different from your time zone, use the ‘Region’ and ‘Zone’ drop down boxes to make the appropriate selection. ‘Forward.’ 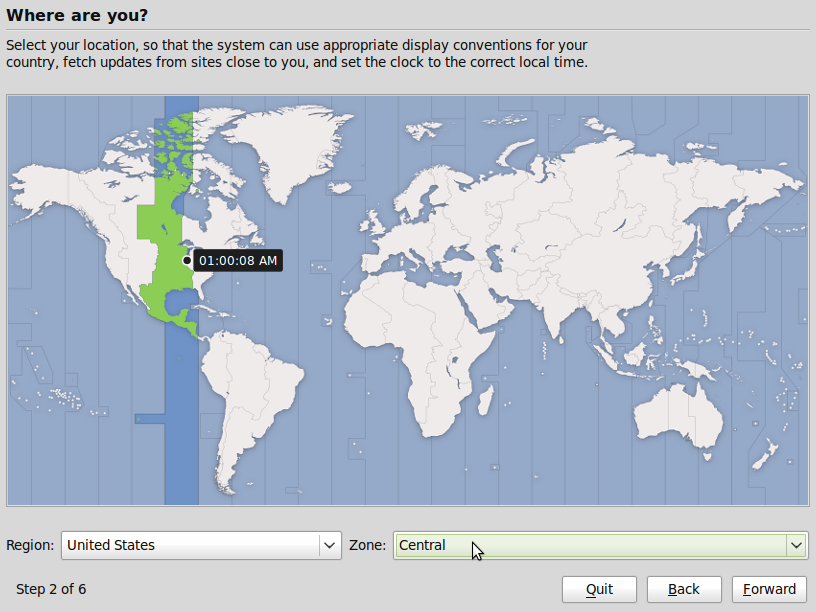 If the default keyboard layout is not what you are expecting, make sure to select the correct one, or else you will be typing funny characters after installation. 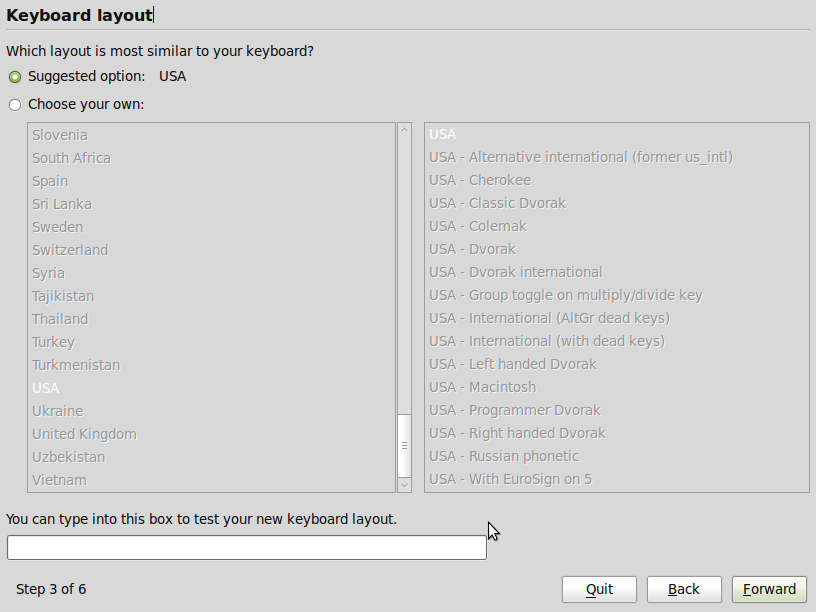 If there is another (unencrypted) OS installed on the disk, then a third option will be available. That option, ‘Install them side by side, choosing between them each startup,’ lets you dual boot Linux Mint with other operating systems.

As in this test installation, if you opt for the default, that is, to erase and use the entire disk, the installer will create two partitions. One for swap of about 8.6 GB and the other for / with ext4 filesystem type. ‘Forward.’ 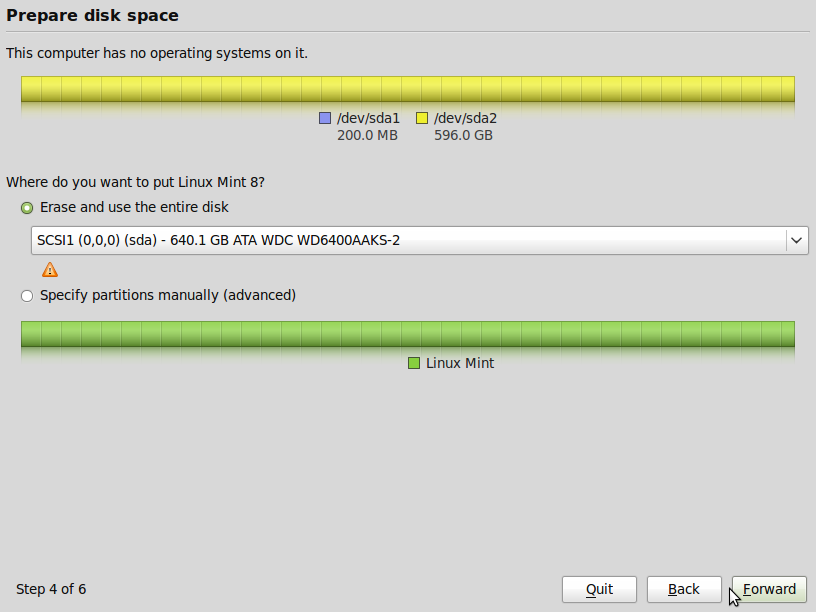 Related Post:  Searching for a software development company? Here's what you need to know

If you want to create more partitions than the system default, then select the ‘Specify partitions manually (advanced)’ options and click the ‘Forward’ button. There is a tutorial on how to manually partition a disk on Linux Mint, written for a prior version, but still useful for Mint 8. The only difference is that you’ll need to choose ext4 for filesystem type for your partitions instead of ext3, which was the default before Mint 8 was released. 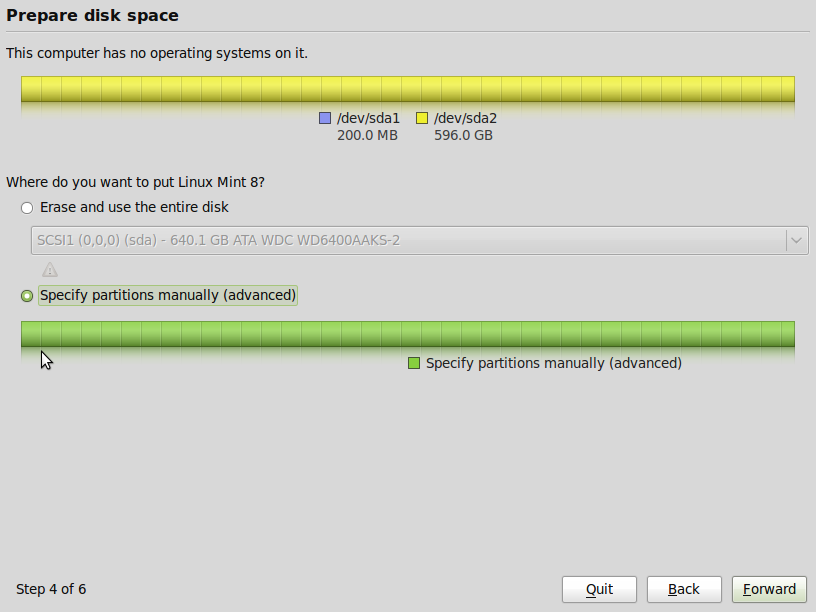 Whether you chose automatic or manual partitioning, the next window (after partitioning is completed) will be one where you’ll need to create the user account. What you need to do here is pretty much self explanatory. Click ‘Forward’ when you are done creating the user. 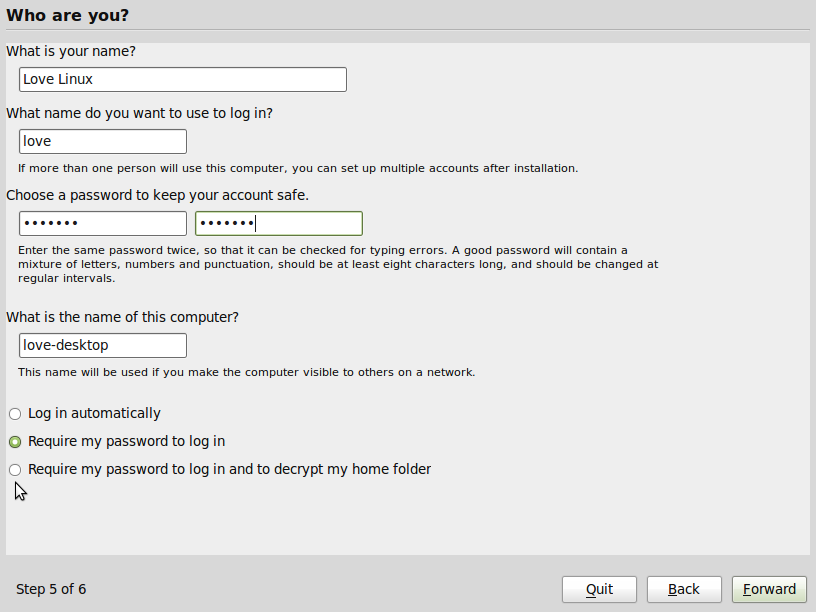 Here is where you review your choices. If you do not need to make any changes, click ‘Forward’ and let the formating of partitions and the installation of packages begin. 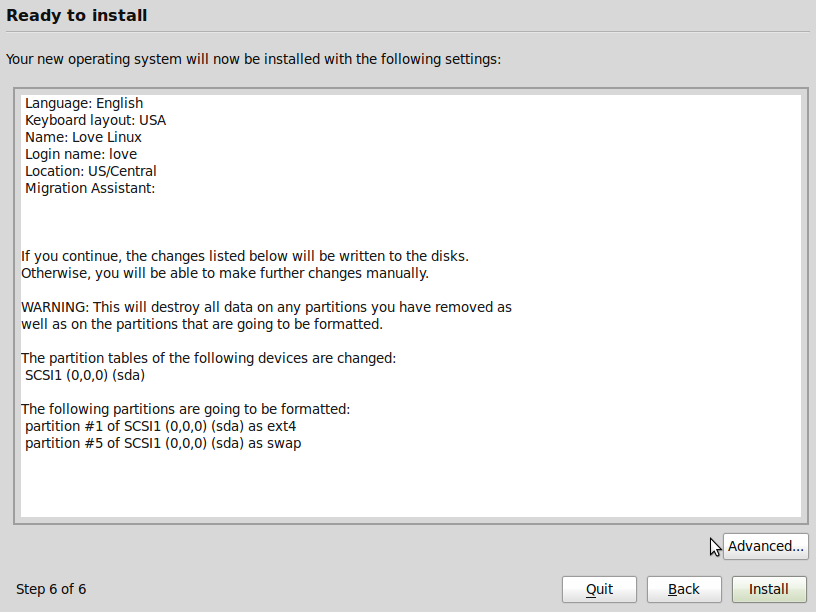 Once the installation is completed, you’ll be prompted to either continue using the Live environment or reboot into your newly installed Linux Mint 8 system.