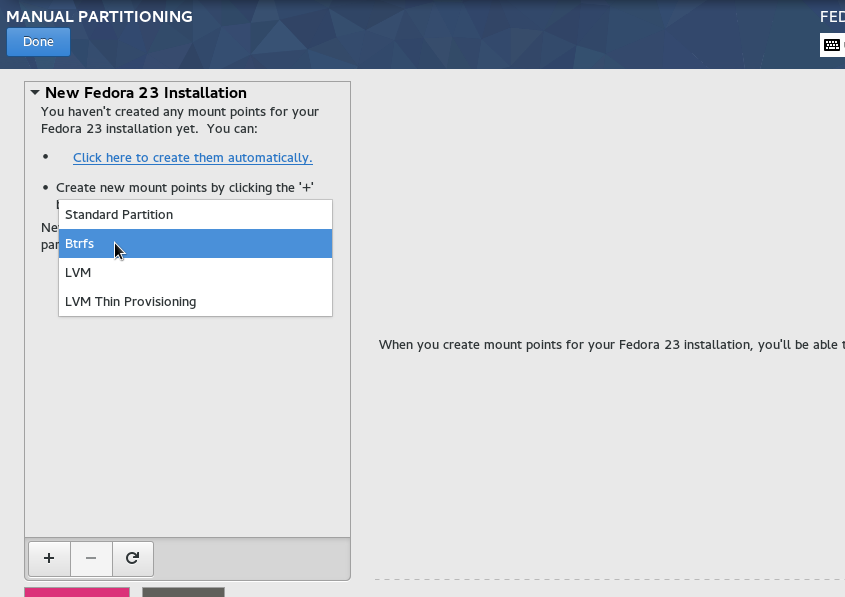 Anaconda is the installer used in Fedora, Redhat, and other Fedora- or Redhat-derived Linux distribution. It is a fairly sophisticated installer, but still lacks some advanced features. It is expected that some, if not all, of the advanced features will be included in the Anaconda that will ship with the soon to be released Fedora 9.

Redhat Magazine interviewed three Fedora Project coders working on Anaconda. In this interview, Jeremy Katz, David Cantrell, and Chris Lumens talk about their work on Anaconda and new features we should expect in the Anaconda that will ship with Fedora 9, which will be released on May 13, 2008.

Parts of the interview:

What motivated you work on Anaconda for Fedora 9?

Jeremy Katz: Well, it’s part of most of our jobs. We’re full-time employees with Red Hat and have the installer as one of areas that we tend to work on.

David Cantrell: Anaconda is the first program that people will use when they use Fedora for the first time. We are the first impression of the OS, and we are always trying to improve that experience and make Anaconda do what people are wanting.

Chris Lumens: It’s my job to work on Anaconda, so that was all the motivation I needed. Actually it was pretty nice to work on F9 Anaconda, as it was a chance to step away from the bug-fixing grind and work on some new stuff.

Could you explain more about new features in Anaconda? What’ll be the first impression for users?

Jeremy Katz: There’s a fair bit of new stuff this time around. The most obvious thing will probably be that some of the steps have been moved around with partitioning being later. There’s also support for partition resizing, encrypted partitions, and a whole lot more.

Chris Lumens: As Jeremy said, the first impression will probably be that the steps have moved around. Partitioning now happens before package selection, which should surprise a fair number of people. I’m working on a brief presentation about what we’ve done in F9 and our reasoning behind it, but most of it’s aimed at developers and regular users won’t ever encounter those changes.

What’s important about the change from boot.iso to netinst.iso?

You may read the rest of the interview here.