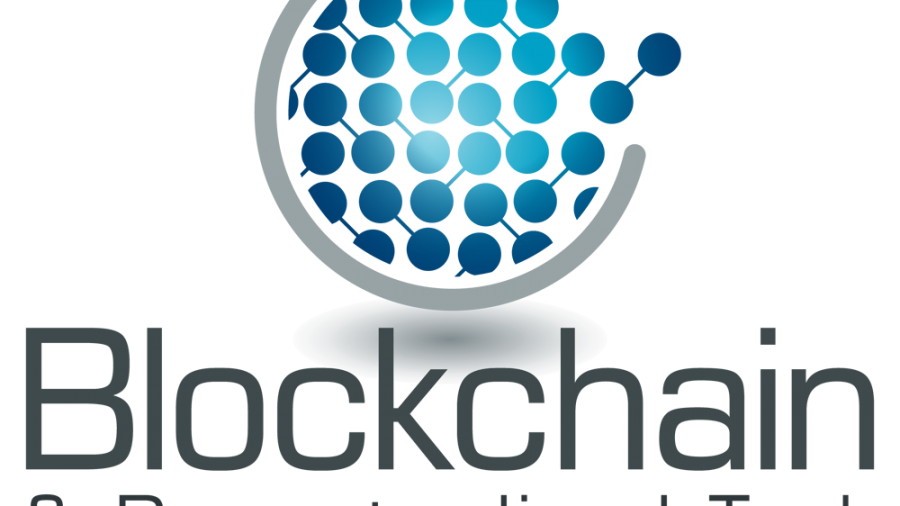 How to build a private corporate blockchain using Hyperledger Fabric is a 6-hour class that will be conducted during the Blockchain & Decentralized Tech SuperSummit, a 4-day conference on blockchain and distributed ledger technologies that will take place from April 1 – 4, 2019, in Dallas, TX (USA).

Hyperledger Project is an umbrella project started by the Linux Foundation for building blockchains and related frameworks. Hyperledger Fabric is one of the frameworks designed for building permissioned blockchains. During the class, participants will learn the fundamentals of Hyperledger and Hyperledger Fabric and how to utilize it to build a private blockchain for any business use case, including for a (re)insurance platform, a corporate bond issuing and trading platform, supply chain for the automotive industry, and an over-the-counter trading platform.

Aside from this class and any other class you might want to take at BDT SuperSummit, you will also have the opportunity to listen to awesome speakers in the blockchain space on a wide variety of topics, including blockchain security and digital identities, industrial and food supply chain, IoT, cryptocurrency mining and trading, blockchain and AI, AR/VR, fintech, blockchain and gaming, and government regulations and policies.

To register for or for any other class at BDT SuperSummit and for BDT SuperSummit itself, visit https://blockchainsupersummit.net. For 10% off the Super/Early Bird or Standard tickets, use the following discount code: LBSD-10. 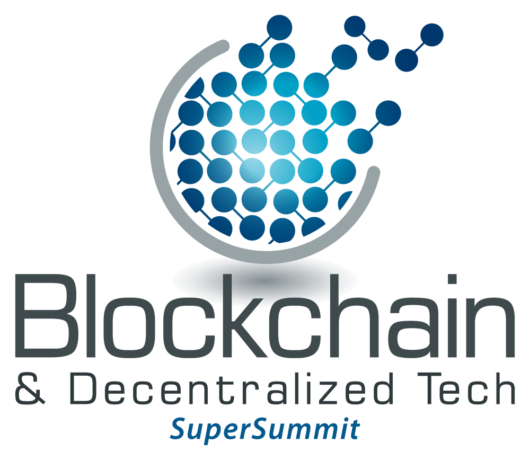