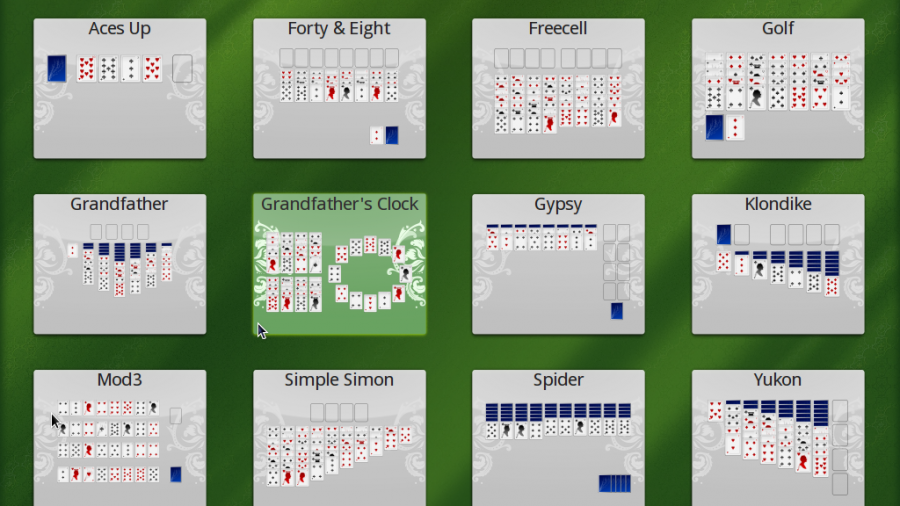 Judged across all platforms and architectures, Linux is the most popular operating system on the planet, surpassing even Microsoft Windows. But one aspect of computing that the open source operating has trailed the Windows operating system is desktop gaming, where Linux only occupies a small percentage of the (desktop) market. As a result many of the most popular Windows desktop games are not available on Linux. So Windows users contemplating switching to Linux must first answer this question: Is my favorite Windows desktop game available on Linux?

For many, the answer is, sadly, no. However, there are options even for those people to play their favorite Windows games on Linux, like using Wine, CrossOver or PlayOnLinux. Those applications have made it possible for Linux users to run some Windows applications and games on their Linux machines, though, in most case, not with native performance. Setting up a dual-boot system, where Linux is installed alongside Windows on the same hard drive gives a user the best of both worlds – use the Windows end of the dual-boot system for gaming, but do everything else on the Linux side.

For Windows user who might not be interested in any of those options, all is not lost, because many of the most popular games that have been developed over the past decade need only a Web browser to be played. And these browser-based games tend to be simple titles that quickly become highly addictive. They’re great pick-up-and-play games for those times when you have just a few minutes to spare. Being browser-based means that they are OS-independent, so they will run just the same on Windows as they will on your favorite Linux desktop.

A genre of these browser-based game which have been especially popular, are casino and slot games. The rise of this genre is underlined by the number of new casino brands entering the market as well as the continued success of existing brands like mFortune mobile casino. So when looking at these types of games, OS-compatibility does not come into play, because nearly all established online casino services offer not only a downloadable version of their games, but instant or browser-based versions as well. Therefore, players considering the switch to Linux will not miss a beat when it comes time to play their favorite casino games on their new Linux machine.

So if you’re an avid gamer who plays mostly browser-based games, the decision to switch to Linux should be an easy one. The most difficult part of that will be determining which distribution to install or which desktop environment to use. To help you along that front, I’ll be publishing a few articles that should make it easier for you to make the switch. 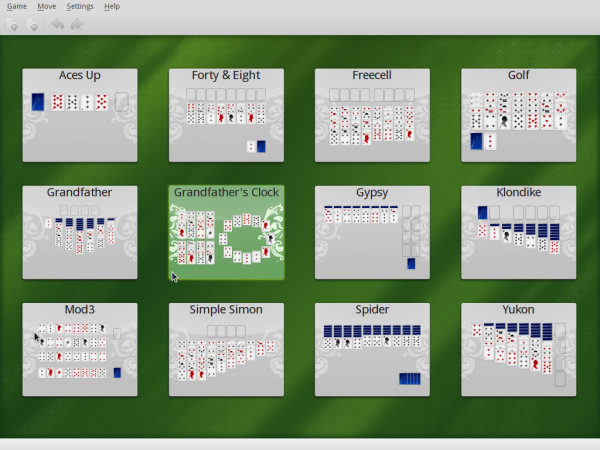