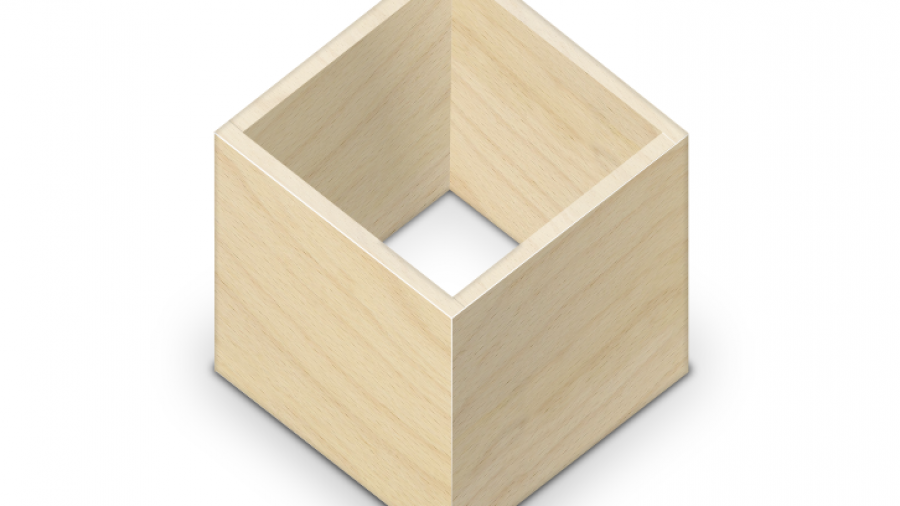 Fedora is a distribution that does not shy away from emerging technology (after all, one of its founding principles is First). So it comes as no surprise that Fedora is on the leading edge of a revolutionary new software package system. This is not the first time Flatpak has been mentioned on the Magazine, but since Flatpak is so new, a lot has changed since last time.

Flatpak can roughly be described as a modern replacement for RPMs, but its impact is far more significant than simply offering a new packaging format. Before we go into what Flatpak offers, first consider the current software delivery flow present in Fedora today.

This process from start to finish can take anywhere from a few days to months or more. Flatpak provides tooling to both the upstream developer and the end user that dramatically shortens the time between an upstream release and a binary arriving in a user’s dnf update. Now let’s revisit frobnicate, but with Flatpak in place both with the upstream developer and the end user. Continue reading… 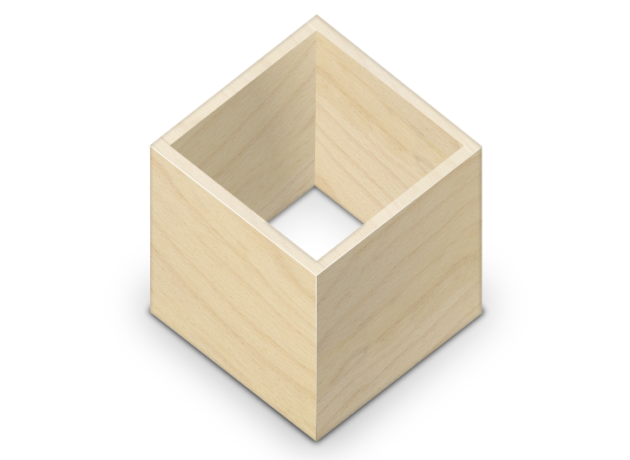