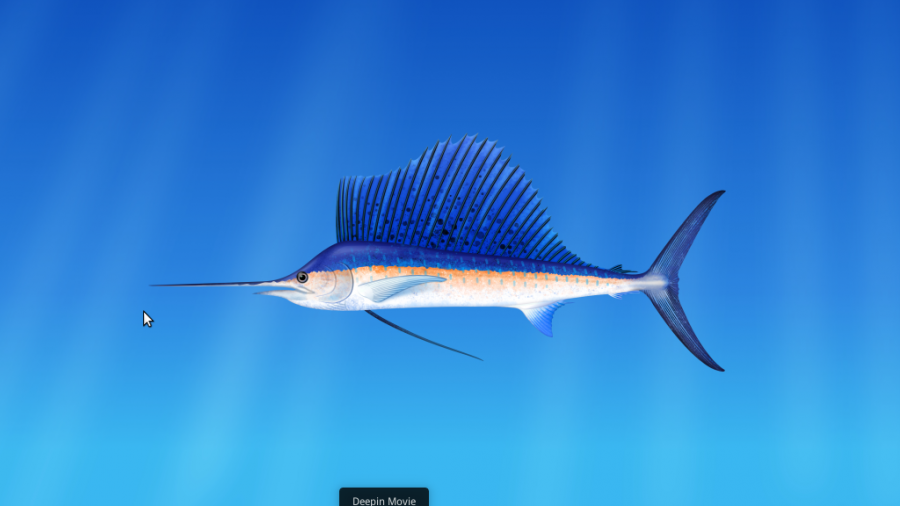 Just like that – 2015 has come and gone and here we are in 2016. And what better way to ring in a new year than with having Deepin 15 on your desktop?

Well, I’m sure there are other things better than a beautiful Linux desktop, but let’s leave it at that.

Deepin 15 is the latest edition of Deepin, a Linux desktop distribution that used to be based on Ubuntu Desktop, but is now based on Debian sid. I’ve been writing about it since the alpha release, so if you’re a regular visitor here, you should already be familiar with Deepin 15.

After three pre-stable editions, the final stable edition of Deepin 15 was actually released on the very last day of 2015. Deepin 15 features the very beautiful Deepin Desktop Environment, so if you’ll like to download and install it on your desktop, ISO installation images for 32- and 64-bit architectures are available from here.

While you’re downloading it, enjoy a few more screenshots from a test installation. 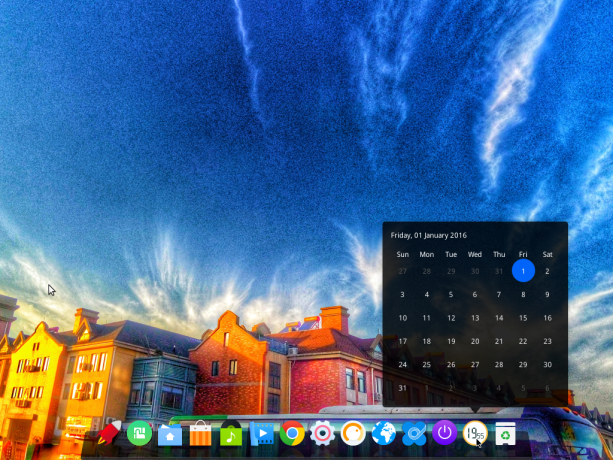 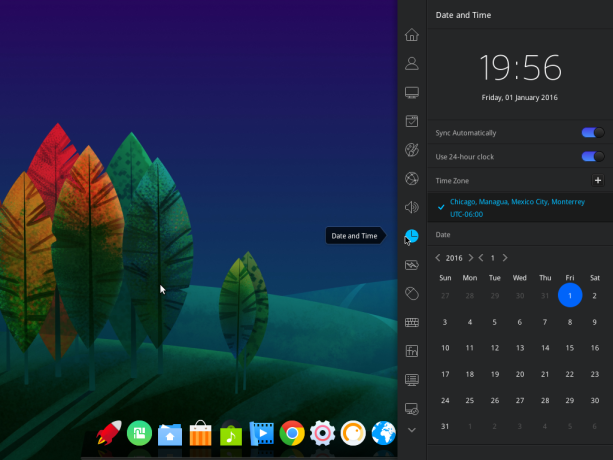 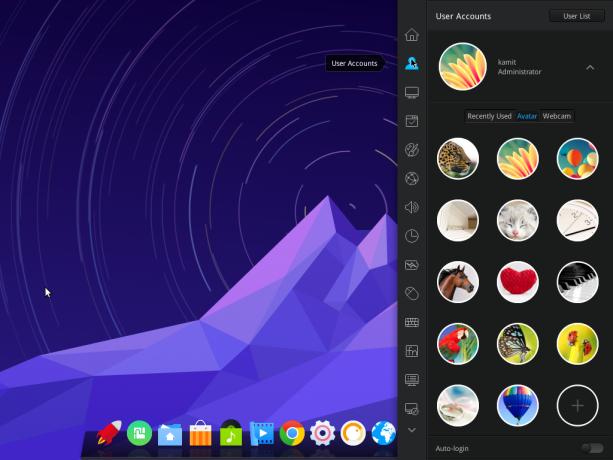 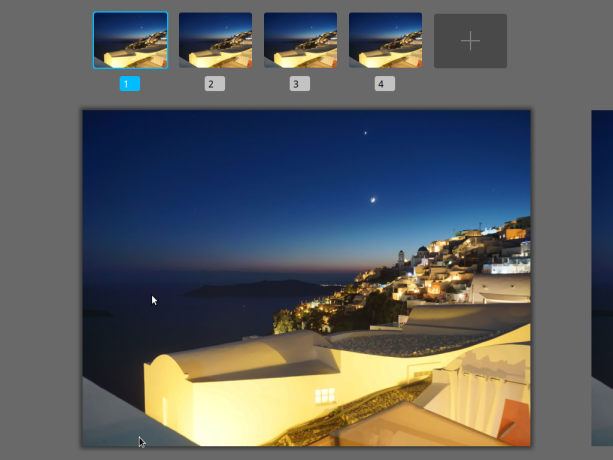 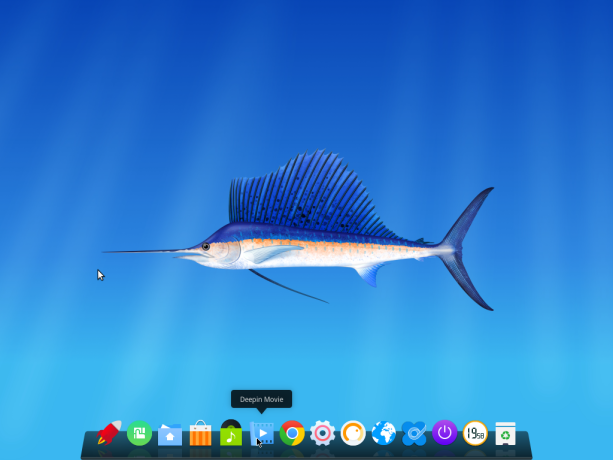