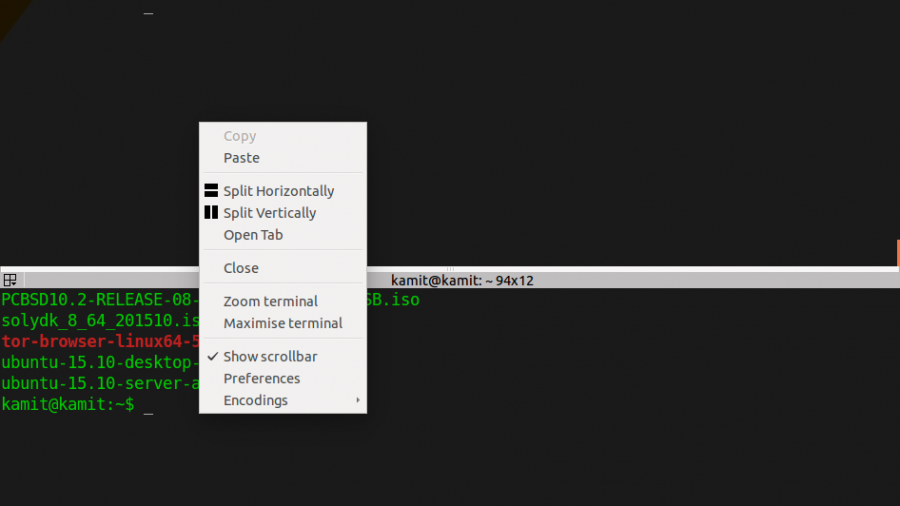 If you spend a great deal of time at the Linux command line, you need a good shell terminal application, ideally one that has support for tabs and split screens.

Unfortunately, GNOME Terminal, the default terminal application on Ubuntu 15.10 lacks support for those features. For me, that means having at least three terminal windows on my desktop at any one time.

That’s clutter, and that’s not good.

Fortunately, there are other terminal applications that are much better. The one I just installed on Ubuntu 15.10 to replace the GNOME Terminal is called the Terminator. It has support for tabs and split screens – vertical and horizontal, plus many default key bindings. To install it, simply open the shell terminal that you want to replace, and type sudo apt-get install terminator. Now you can launch it from the dash and uninstall the GNOME Terminal, if you wish.

By installing the Terminator, I went from using this: 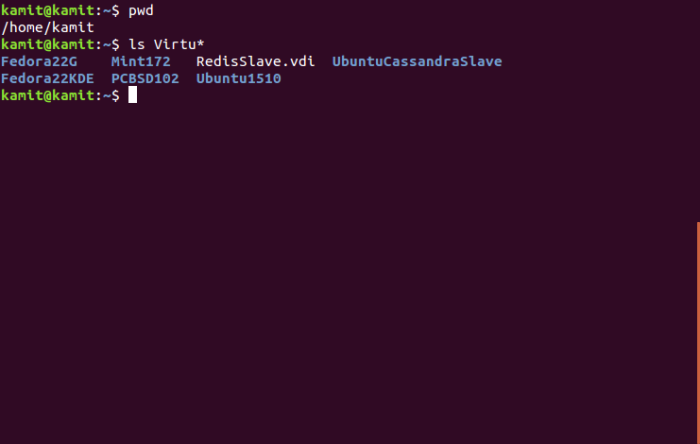 To using this, which helps to declutter my desktop: 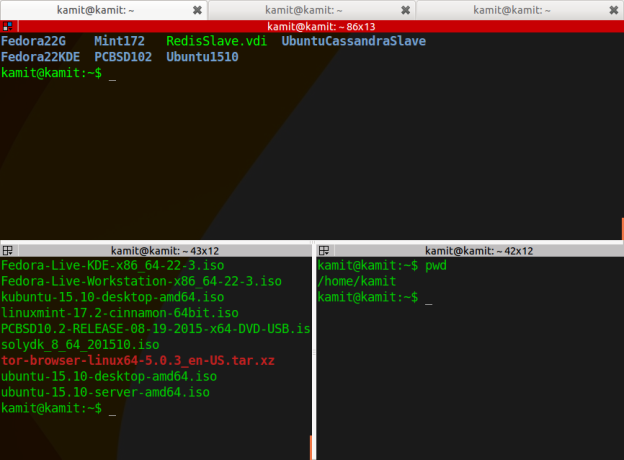 Right-clicking on the application’s window brings up the options. 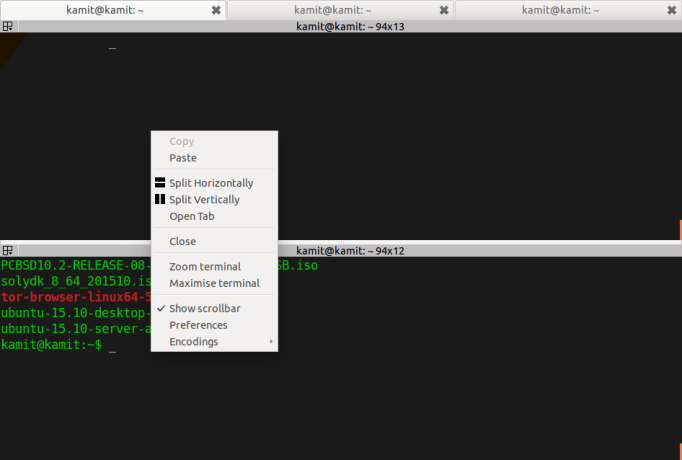 Figure 3: Entries in the context menu of the Terminator

And it has more configurable features than the GNOME Terminal. 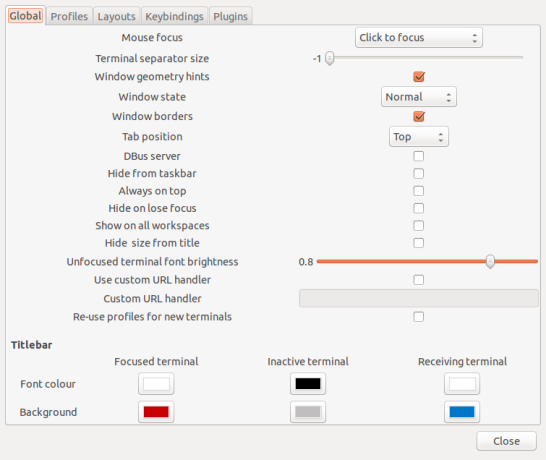 And a good set of default keybindings. Do you know of a better terminal application? 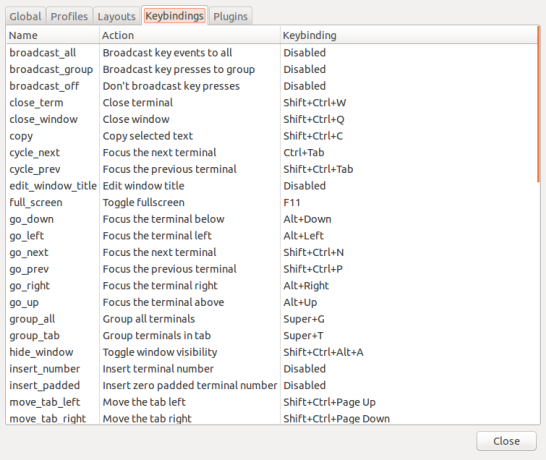