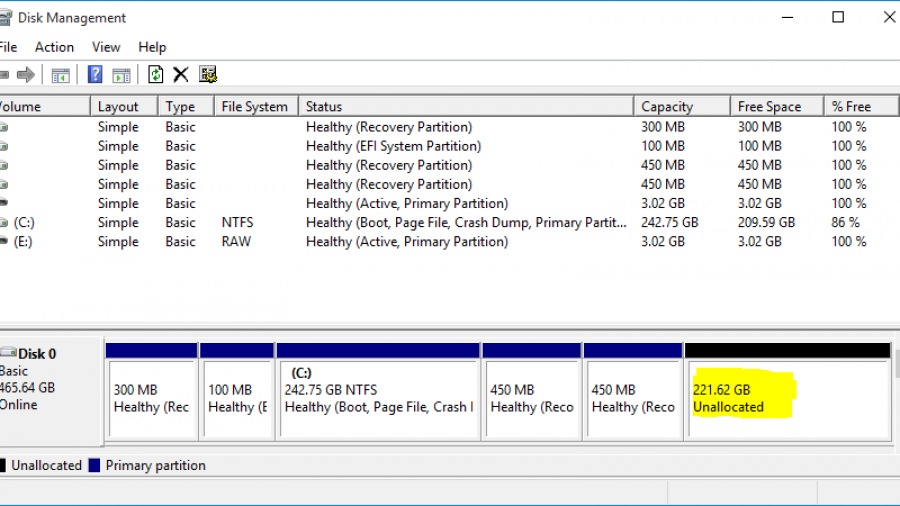 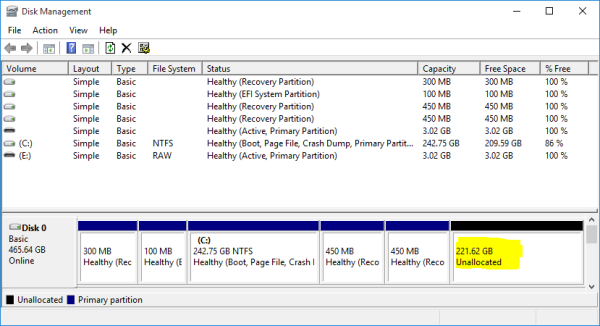 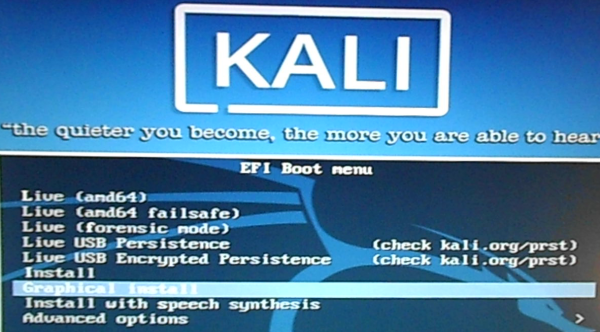 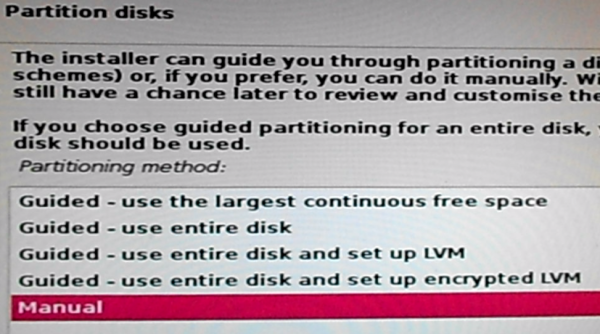 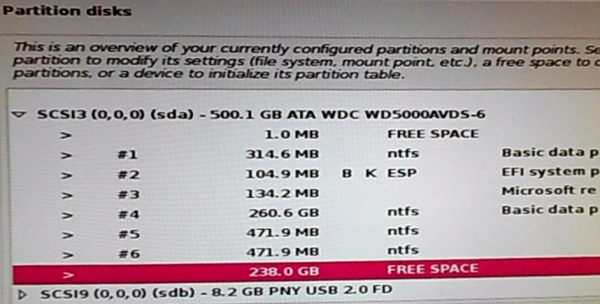 Figure 8: Specify location of the root partition of Kali Linux 2 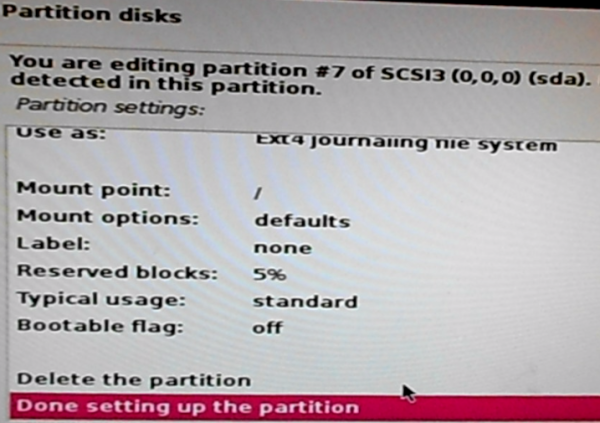 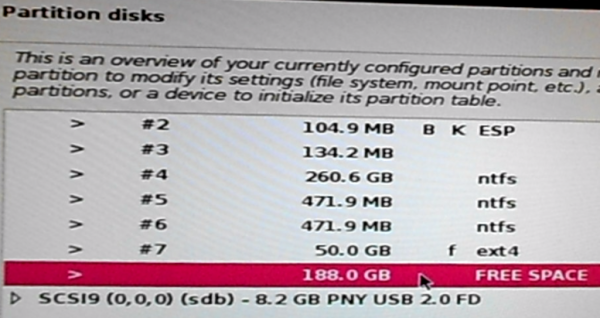 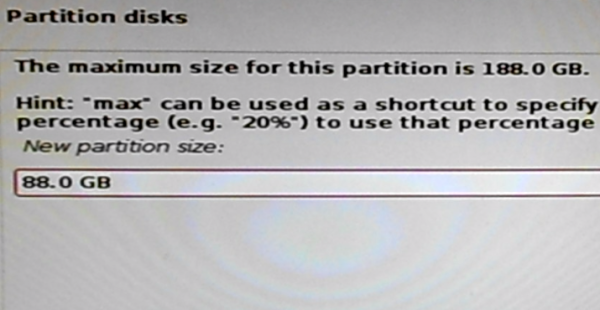 Figure 13: Specify location of the home partition of Kali Linux 2 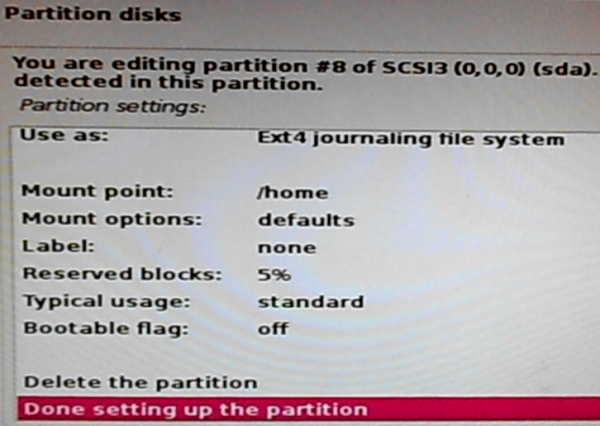 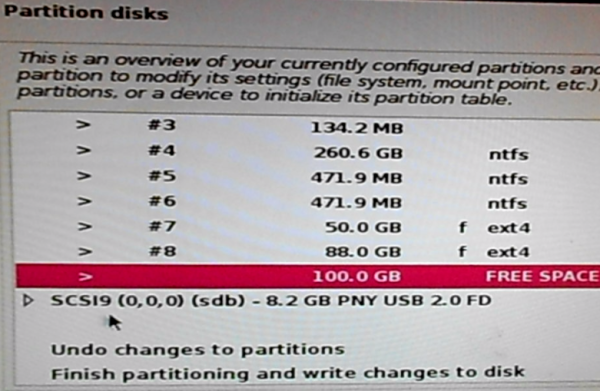