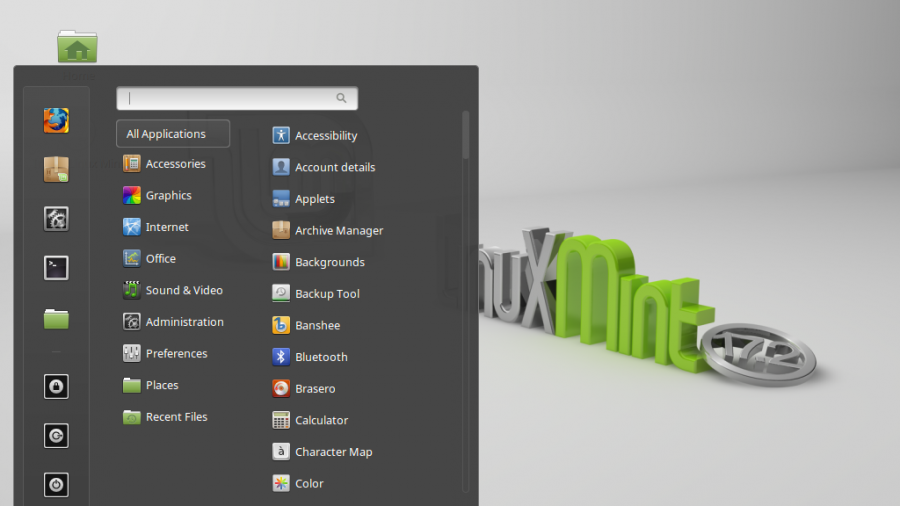 Configurable Menu is a Cinnamon Menu I installed on my desktop installation of Linux Mint 17.1, which I just upgraded to Linux Mint 17.2. It’s a menu I like because the dimensions can be adjusted, hence the name.

After the upgrading to Linux Mint 17.2, which included upgrading the kernel, the menu would not open, either by clicking on it or using the corresponding key on the keyboard. Even right-clicking would not bring up the content menu.

Not good, and searching the Internet didn’t help. Attempting to launch it from the terminal only produced the output shown in the code block below.

That is the same output reported in this bug report on an earlier edition of Linux Mint from about two years ago, and also on an installation of Arch Linux Cinnamon from June this year.

The only solution I could come up with, was to remove the Configurable Menu and switch back to Cinnamon’s default menu. That’s not a good fix, but at least I have a working menu. 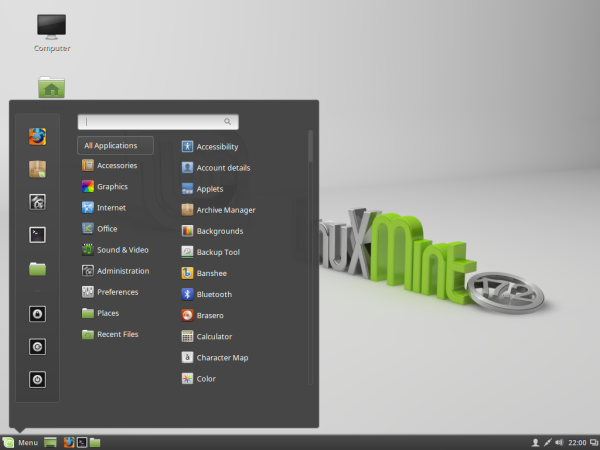