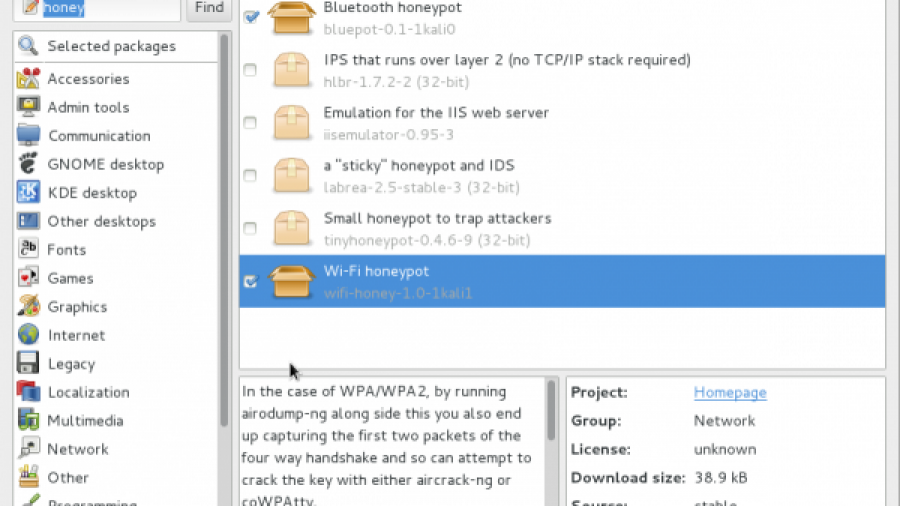 BackTrack is based on an old edition of Ubuntu, while Kali is based on the latest edition of Debian. On the installation side, Kali Linux uses Debian’s graphical installer, which means you get features like LVM, the Linux Logical Volume Manager, and disk encryption. With BackTrack and its Ubuntu installer, you get none of that.

Those are a few of the major differences. When it comes to installing applications or software on Kali Linux, there is no difference between it and BackTrack. This article shows the many methods you can use to install and manage applications on Kali Linux 1.0. Obviously, this is not intended for experienced users, but for those new to Linux.

1. From the command-line: Since Kali is based on Debian, installing and managing software from the command-line is accomplished using apt-get and other components of Debian’s Advanced Packaging Tool (APT). For example, to install an application like Ubuntu’s Software Center, you would issue the following command: apt-get install software-center. It’s that easy, if you know the name of the software you wish to install. You can find out more by reading the man page. Just type man apt-get from the command-line. 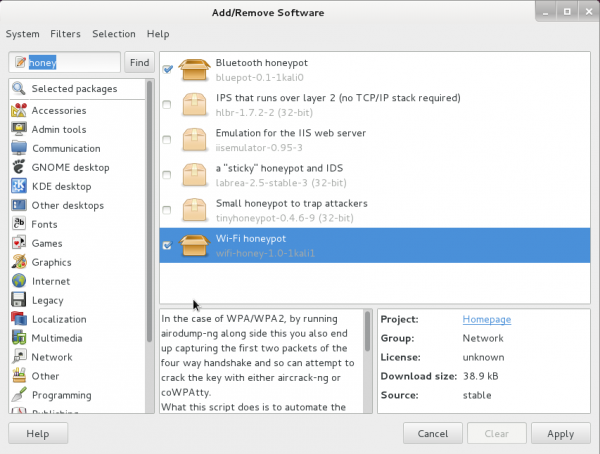 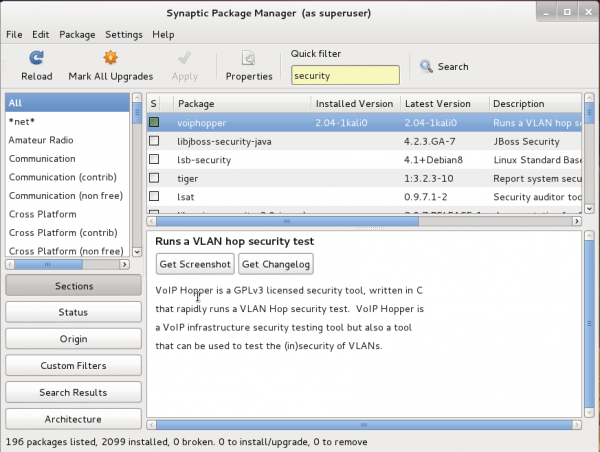 4. Ubuntu Software Center: This is the same graphical package manager available on Ubuntu. It is not installed by default, but is in the repository, so you can install it by typing apt-get install software-center. Once installed, you can access it from Applications > System Tools > Administration > Software Center. 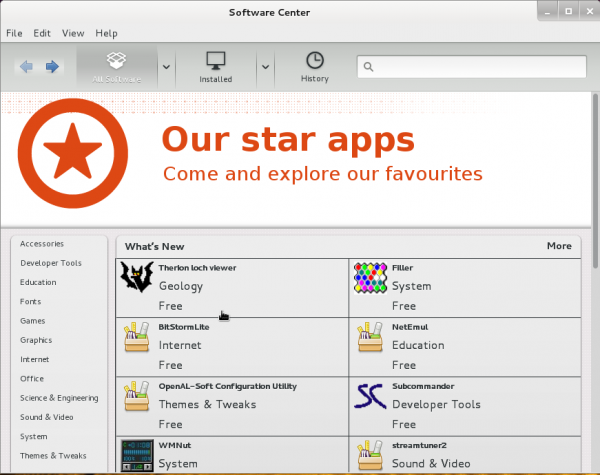 The latest edition of Kali Linux is available for download here.