Top 5 open source projects that failed in the past decade 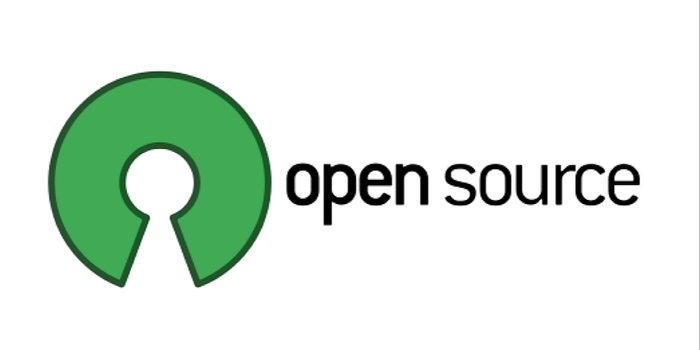 In our technology-driven world, innovations abound – in both hardware and software. In recent years most of those innovations have been in big data and artificial intelligence, including the realm of self-driving vehicles. I’m not a hardware guy per se, so much of my interest is in open source or free software, so while some people unwind by playing games like Desert Treasure slot online, I tend to spend some of my time looking into all things Linux and BSD, occasionally looking back at some of those projects that did not pan out as intended.

And there have been a fair number of those. With that in mind, here’s a rundown of the top 5 open source projects that failed miserably.

Ubuntu Phone promised a lot, but in reality, it delivered very little. Its interface was shockingly bad, it looked ordinary and dull, and the “scopes” idea was arguably one of the worst of all-time in this space. Perhaps transferring Canonical’s Unity to the mobile interface might have made a difference to the Ubuntu Phone, but sadly it was ultimately a missed opportunity by its creators. As far as overall phone quality goes, the Ubuntu Phone is easily one of the worst ever too, even though most people wanted it to succeed badly.

Focusing its attention on hatred, bigotry, and “white power”, Apartheid Linux was as poisonous as it was useless. We’d rather not cover it in great detail or link to the website, especially given the current climate, but it certainly caused quite a stir when it was made available. A look back through the history of open source and Linux will show you that it (Linux) was never meant to cause such hatred and spout rhetoric which would upset people, but sadly that is exactly what Apartheid Linux did.

A distributed social network, a bit like Facebook, diaspora featured people from the world of independently owned nodes. Together, they formed a network, and it wasn’t owned by anyone. It was also licensed under the GNU-AGPL-3.0 license, which sounds encouraging on the surface, but delve deeper and the result was utterly depressing and incredibly sad. Diaspora’s co-founder committed suicide likely due to existing mental issues made worse by the pressures of trying to run the project. The project was launched in 2010, and as of Sep. 2019, version 1.0 is yet to be released.

In an attempt to bring gaming into the Linux world and create something more than just their Steam gaming platform, The Steam Machine was born. It died soon after, though. A Linux-based gaming console hoping to convince PC gamers to jump onboard, The Steam Machine never really took off. In fact, it failed pretty badly, but nobody is quite sure why. Reasons such as delays, cancellations, and high cost of entry were mentioned, but no facts were ever revealed.

Promising to be an open-source database capable of pushing real-time updates for query results to applications, RethinkDB didn’t really live up to its hype. In fact, it bombed massively. It used ReQL query language, and then domain-specific language for Java, JavaScript, Python and Ruby. Sadly, though, as quoted by the RethinkDB makers themselves, it never got going due to “inexplicable perversity of human nature and clever machinations of MongoDB’s marketing people.” And they got that right, as MongoDB went on to record the type of success RethinkDB craved.

I could probably find a few more open source projects that failed miserably, but this should do for now.