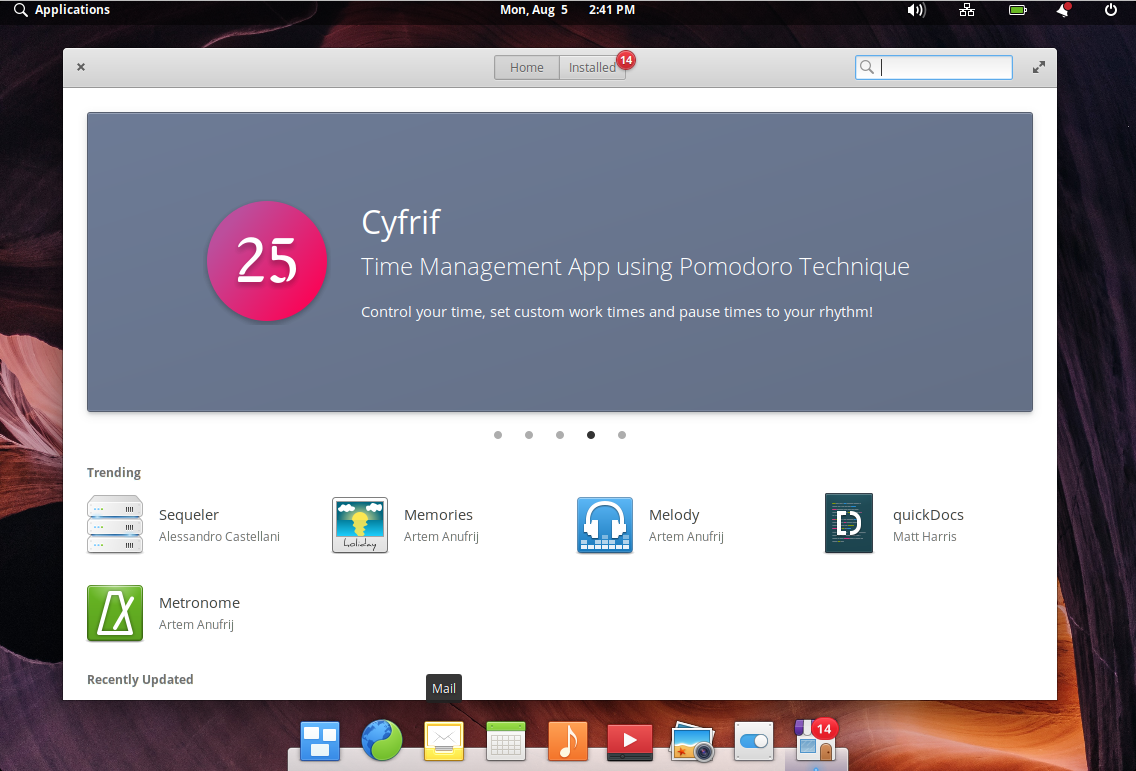 The last time I wrote about Elementary OS was almost 3 years ago – November 2016 to be almost exact. Back then it was still at Elementary OS 0.4, a young Linux desktop distribution still trying to define and create a following for itself in a sea of similar projects. In the world of Linux distributions, that was a long time ago. After many releases, it’s now at Elementary OS 5 and code-named Juno. 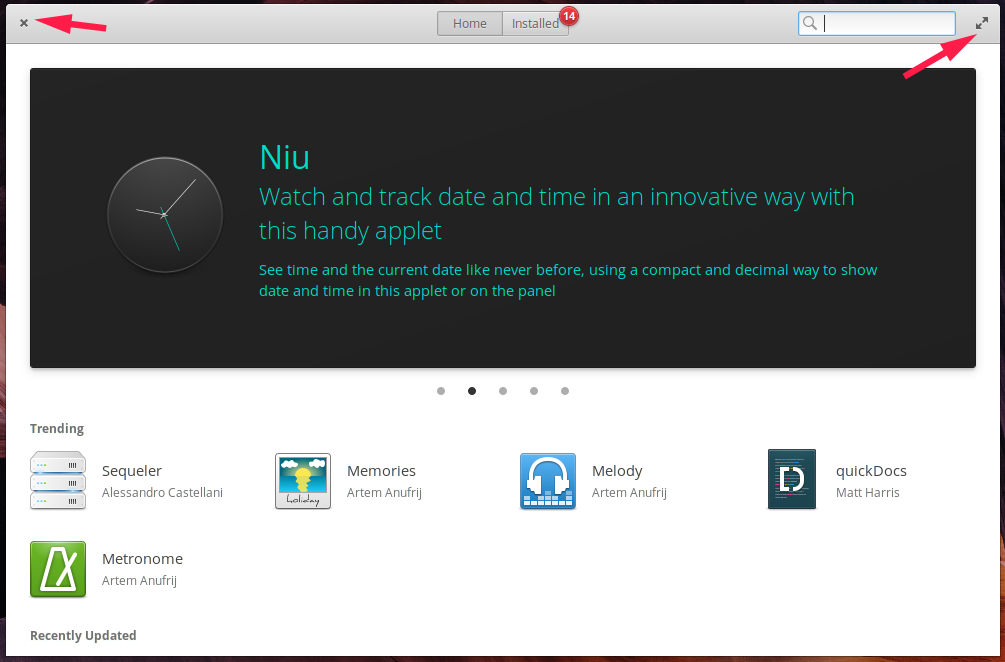 With 10 or more application windows open at any time on my desktop, not having a Minimize button creates an unnecessary usage stress. And, no, multi-tasking mode doesn’t help. It just makes the stress worse. If you’re like me and you’ll like the Minimize button back, here’s what you need to do.

The commands you need in each step are given below. Just copy and paste into your terminal emulation application.

After that last command has completed, open System Settings and look for Tweaks. Click to open it. 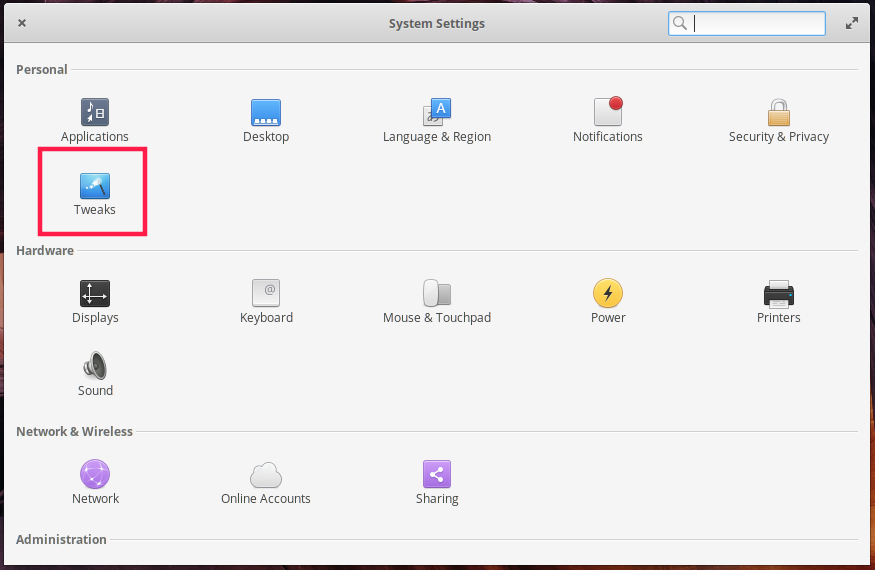 In the Appearance tab, under Window Controls, click on the Layout drop-down list. At least one of the options will give you the complete set of window toolbar buttons. 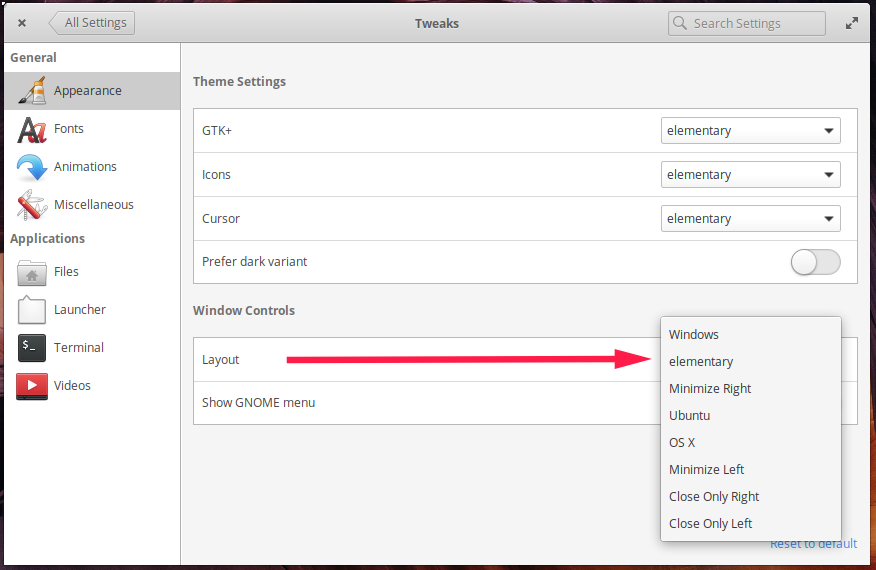 I chose OS X, which added the complete set of toolbar buttons à la macOS. And that’s how you regain some sanity on your Elementary OS 5 Juno desktop. 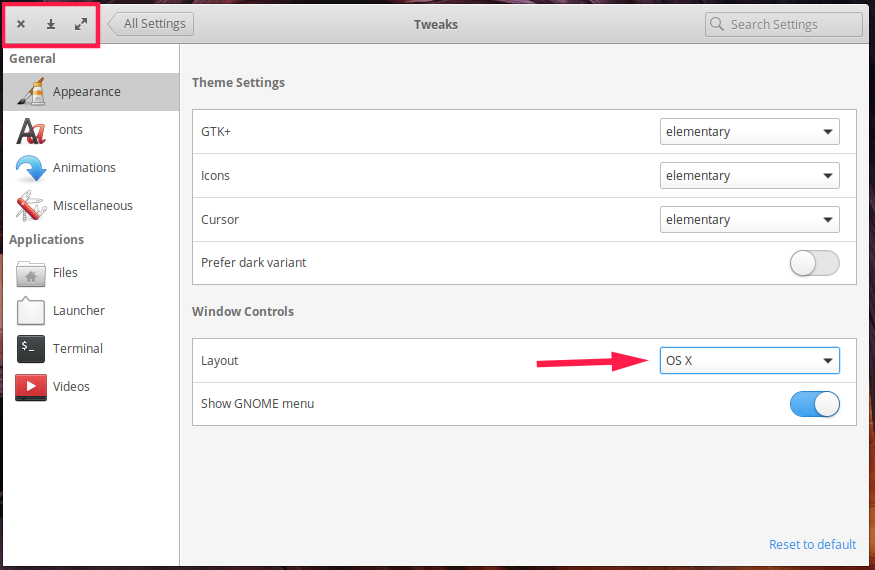