The Samsung Android tablet that will never access the Internet 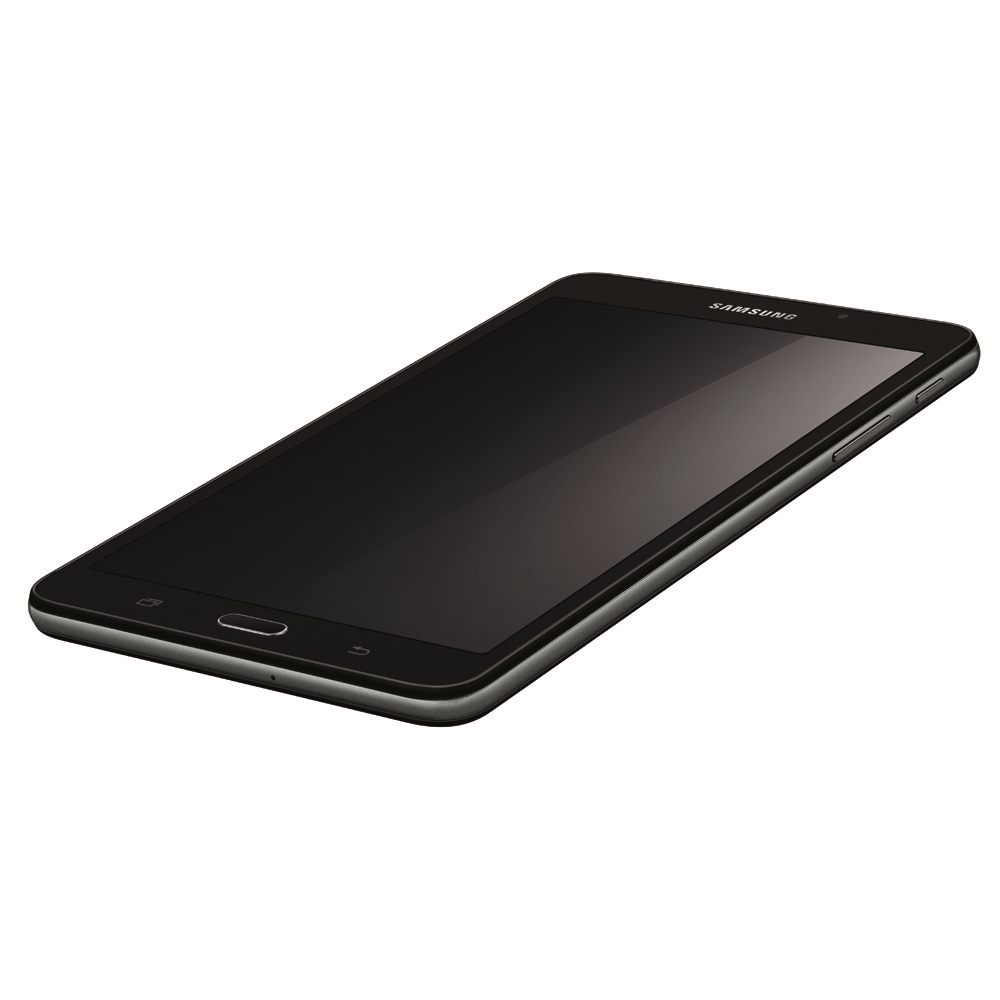 Sometime late last year the only camera I have, a Nikon CoolPIX, fell face down (the lens side) on a concrete floor. It didn’t crack, but it never closed properly ever since. Most times it doesn’t even open, or opened with a noisy, vibratory motion.

I don’t take a lot of pictures or record videos much, but I now needed a new camera. That Nikon CoolPIX was long overdue to be replaced, but I also needed something that did more than take pictures and record videos. A tablet or smartphone fit the bill, but for health reasons, I can’t have a smartphone phone around me.

That left a tablet as the only viable candidate, but my HP (formerly Palm) TouchPad is still kicking, and I don’t want to deal with all the privacy issues that comes with using an Android or iOS tablet.

I was about to buy my first Android device (tablet), but which one will it be? With respect to taking pictures and recording videos, I was looking for something very basic, but I also didn’t want a crappy camera. Or spend too much on it.

After a couple of days of shopping around – online and in stores, I finally settled for a Samsung Galaxy Tab A 7, which I got at a local store for $130.00 USD. For what I was looking for, it’s the perfect device. About half the size of my HP TouchPad, but sports a rear (5 MP) and front (2 MP) cameras.

So I have this cool Samsung Galaxy Android tablet which I only need to use as a camera. Guess what I did while setting it up. Yep, you guessed right – disabled WiFi. By the way, that’s disabling WiFi forever. So until I retire it or give it out to somebody else, that Android tablet will never, ever access the Internet.

The only “network” communication it will ever experience is with my desktop or laptop computer (when uploading or downloading files to/from it). And I don’t think I’ll ever use Wifi Direct. It’s a solution that works well for me, knowing that I’ll never have to deal with whatever privacy-breaching tricks Google or Samsung come with next. Unless they have a way of making the device call home without Internet access. Have they?

Configured in this manner, this is one Android device that will not phone home to China or anywhere else. By the way, this Samsung tablet is not on the company’s list of exploding devices. 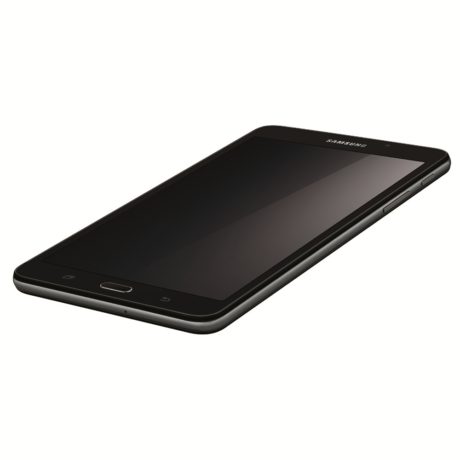 This guy is a total fucking idiot. Why buy a tablet only to turn off internet?
It pretty much defeats the whole damn purpose of having a tablet.

Same here, still have the original Galaxy S (before the S2, S3, etc) with a single-core processor (remember Hummingbird?) and Android 2.2. Always on Airplane Mode. No bloatware on it, 5 years on still works perfectly for reading and the occasional video.

What a load of BS.