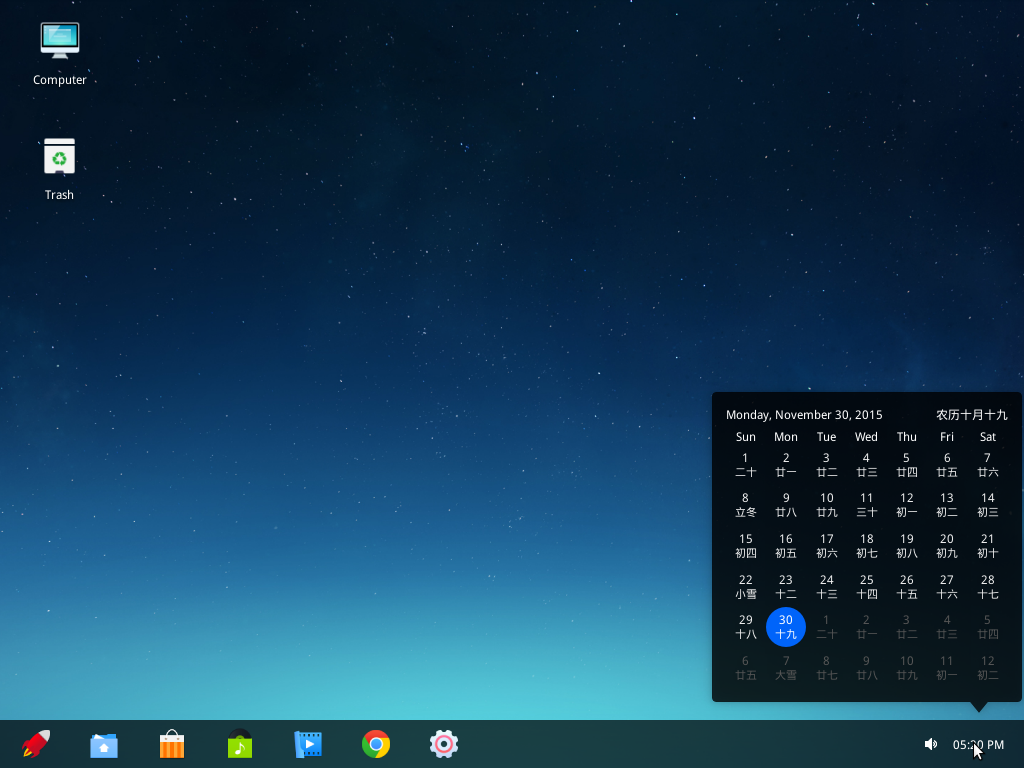 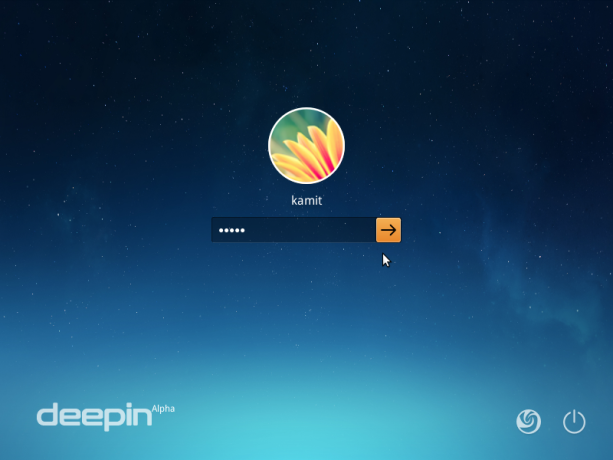 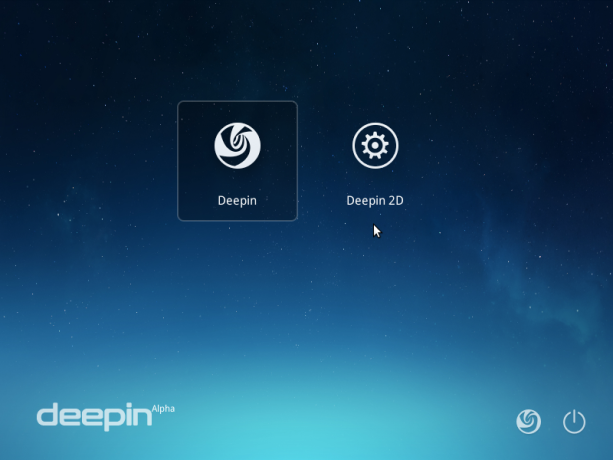 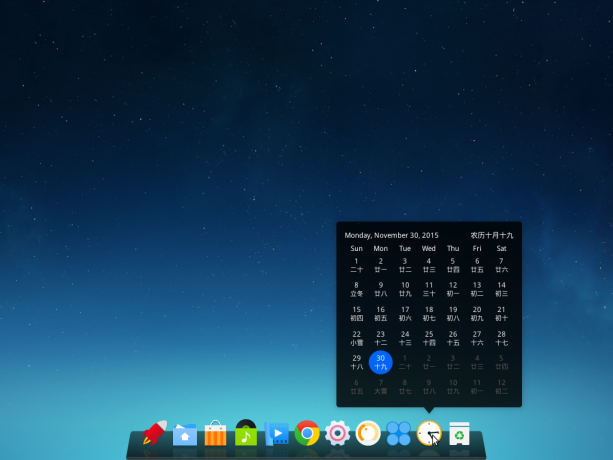 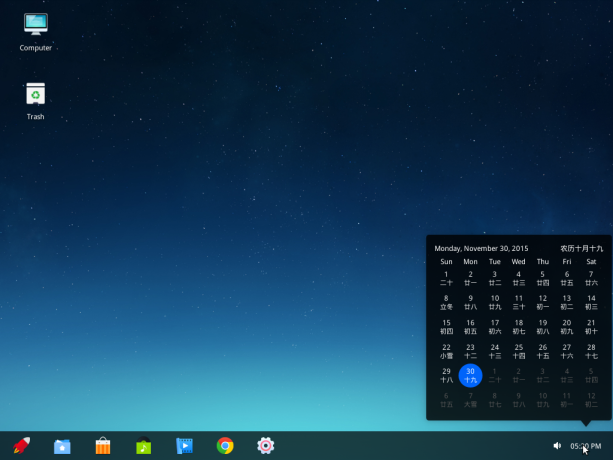 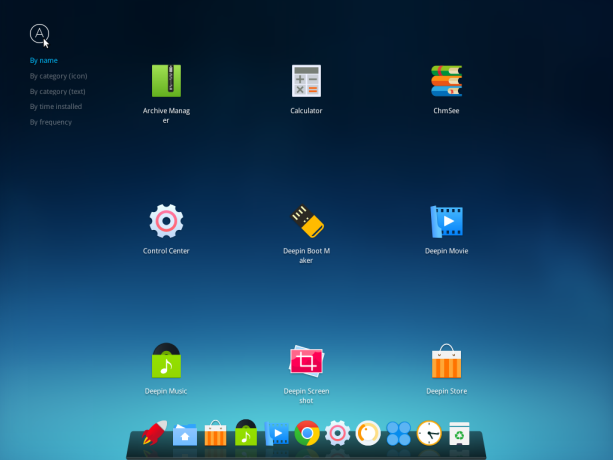 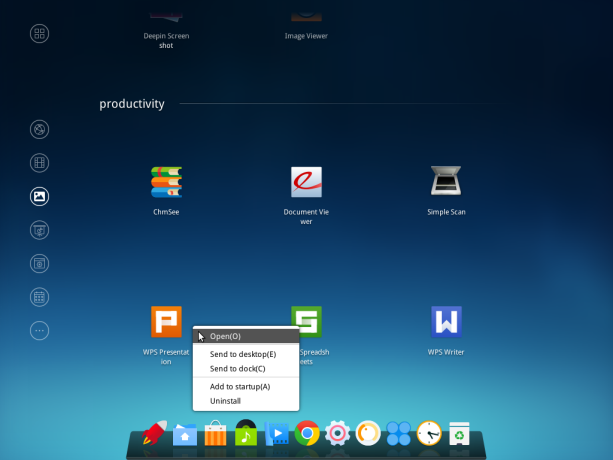 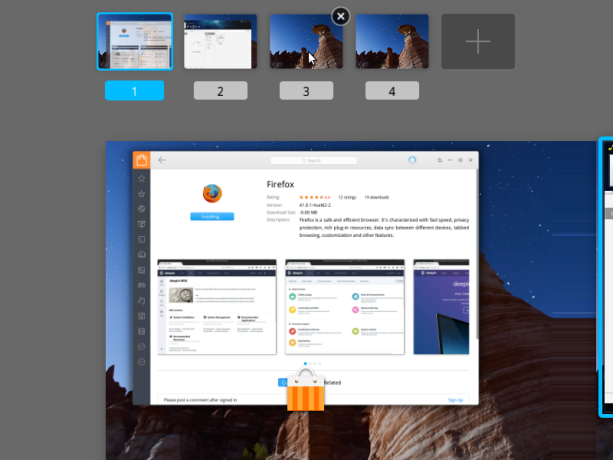 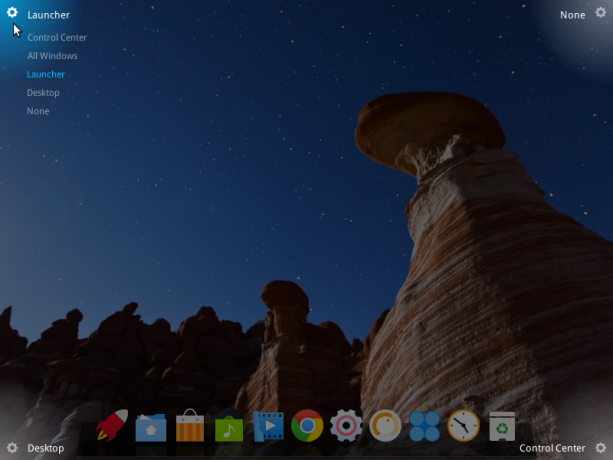 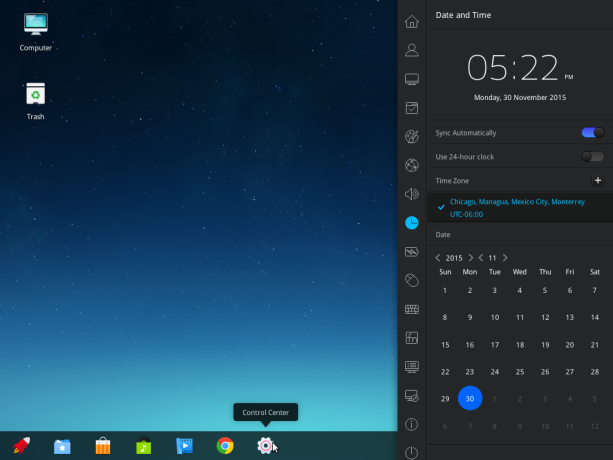 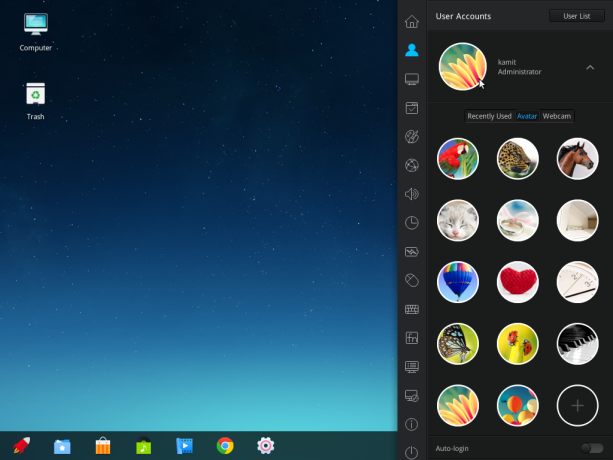 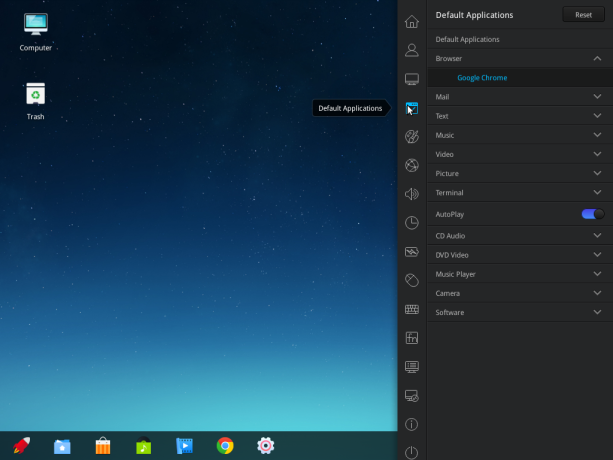 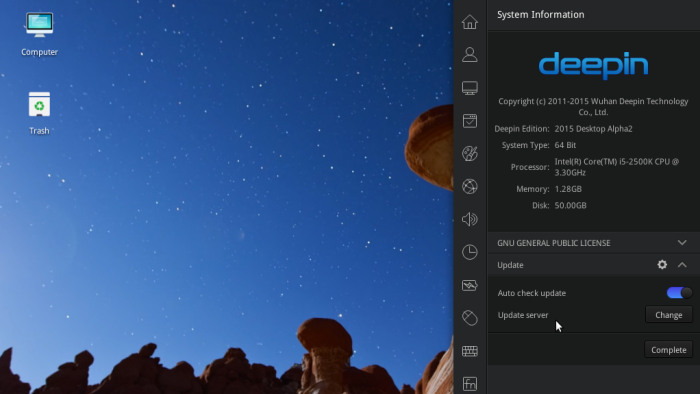 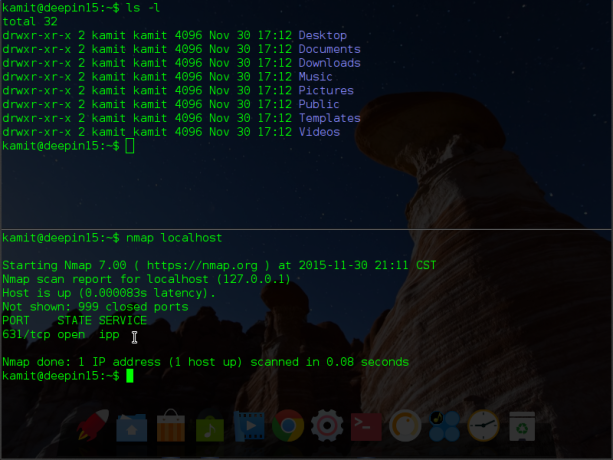 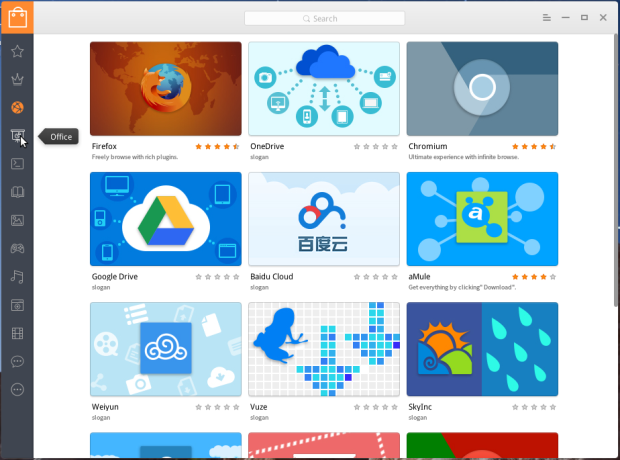 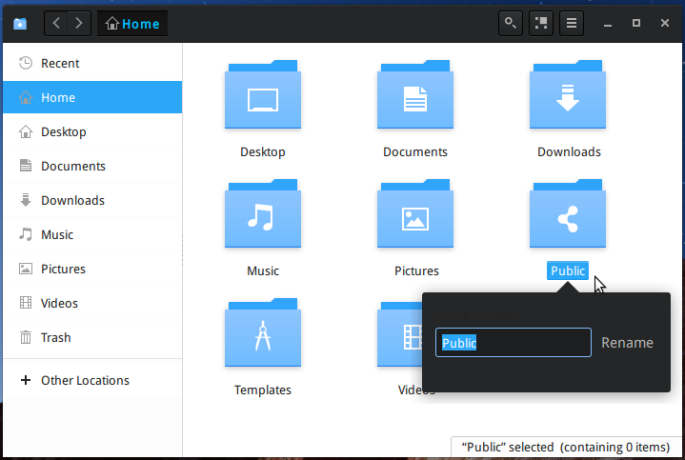 the deepin store has always been lacking and continues to be lacking. ive been sitting here for an hour and still cant download software. all it says is “waiting to download” it’s also unfortunate that deepin no longer offers live versions of its os

Try changing the repository to one that’s local to you. You can do it from Deepin Store.

I tried once, and to be honest, i really love this distro (and i am a new in linux). Basically, i love the way it looks…. So beautiful! The problem i found that it has a very slow internet connection.. The strange thing is that, it is fine for browsing through browser but it is so slow when I download through browser or the store to install some apps.. It was failed all the time…. Then now i switch to Elementary OS…

But i desperately waiting for Deepin to be stable enough for my daily driver.

The default repository is slow, but if you change it, things get back to normal. Have you tried the latest edition?

I’m going to have to wait longer 🙁 I tried Deepin 15 and I’m still experiencing issues using a proprietary NVidia graphics driver (GE Force 450). I was hoping the move to Debian would resolve this issue but it hasn’t.

This version of Deepin is not based on Ubuntu, but is rather based on Debian Sid

Linux Deepin keeps getting better and better, but is it still lacking support for disk encryption?

Yep, the installer is very basic.

Now that it’s based on Debian, one could explore trying to use the Debian Installer on it.

i agree with valsu, no encyption during installation , and after 2 days of trials in deepin 15 , Here iam !! Deepin 2014.3
i have experienced some abnormal latency, while running simple stuff. Dell , with intel.quad /4gb1333

Deepin 15 is based on Debian, previous editions on Ubuntu.

I’ve been wanting to love Deepin for over 2 years but I have an NVidia graphics card using proprietary drivers which Deepin 2014 and earlier has issues with. System will hang on startup and can’t use graphic acceleration in Wine. If they are going to use Debian as the base, I’ll give it another try.

As far as elegance, this beats any distro hands down.

You didn’t offer anything to support your frequent assertions that Deepin is “better”, ” best”, etc. That makes your post a love letter, not a review.

Well, this is not actually a review. Just a screenshot preview.

Just an important precision : until 2014.3, Linux deepin was based on Ubuntu.
For this 2015 version, it’s based directy on Debian. That I appreciate it !

Deepin is available at other distros as Manjaro Deepin spin, that is also a great distro for those who prefer a more bleeding edge one, with great special tools as the kernel and drivers installer GUIs.

A small typo there (I think) , ain’t it it Guake terminal emulator (https://github.com/Guake/guake) instead of Quake