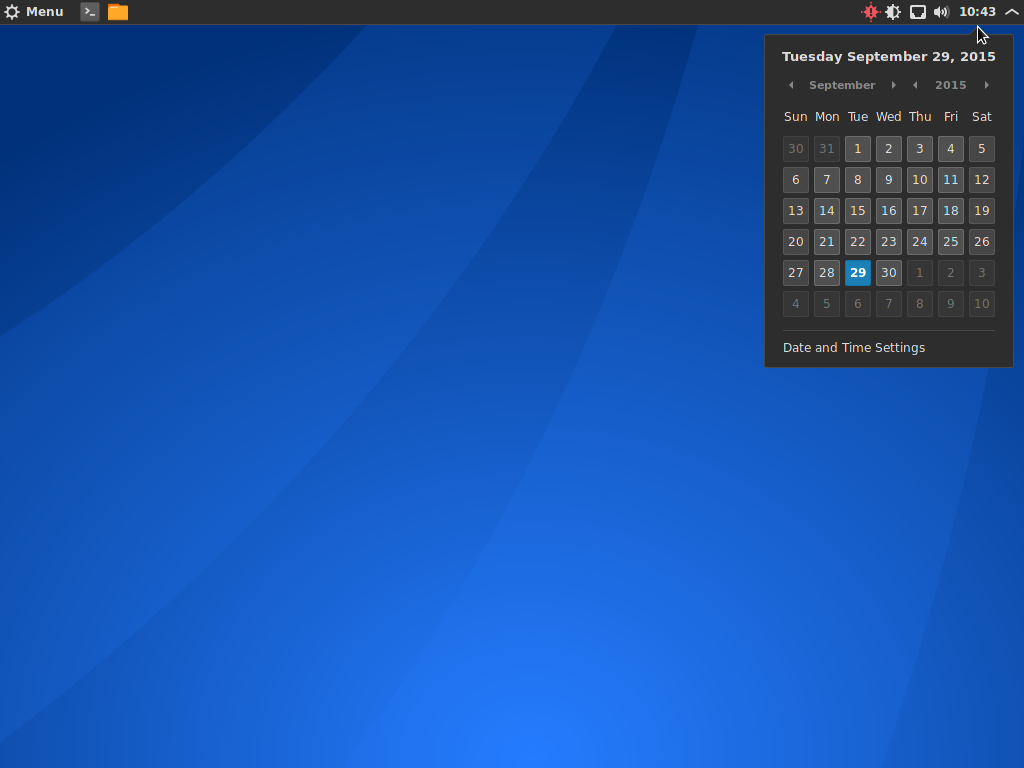 Antergos is a desktop distribution based on Arch Linux. Like its parent distribution, it is a rolling release distribution, so after one installation, you do not need to reinstall when a new ISO image is released.

One of those features is shown in Figure 1. Though technically not a part of the installation program itself, this gives you the option of booting into the Live desktop or to the UEFI shell. If you have a sense of adventure, the UEFI shell can be fun to muck around in, though be careful not to run a command that can mess something up. 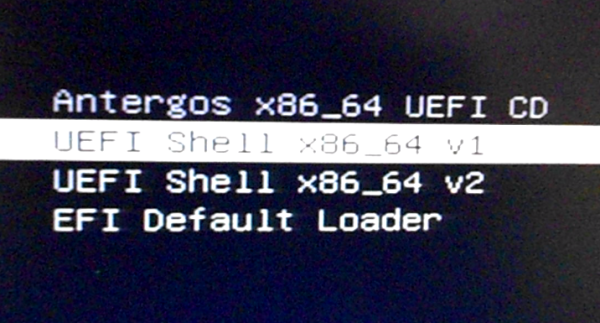 A distribution like Ubuntu has an application that launches and gives you the option of booting into the Live desktop or straight into the installer. Antergos has it too. The only difference is that on Antergos, that application does not launch until I click on the icon of the installer on the dock, which is redundant because I was already using the Live desktop. This is clearly not by design, but a bug, though a very minor one. 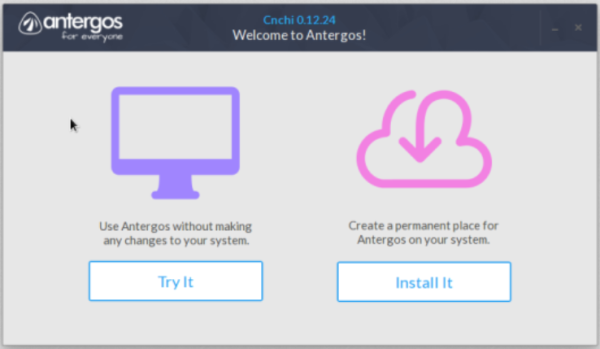 Cnchi is one of the few graphical installers that offers a choice of desktop environments, so if you wanted to test-drive the different editions of a particular release, you only need to burn one installation DVD or make a single USB installation stick. Supported desktop environments are shown in Figure 3. For this review, I only installed the Cinnamon and GNOME 3 desktops. 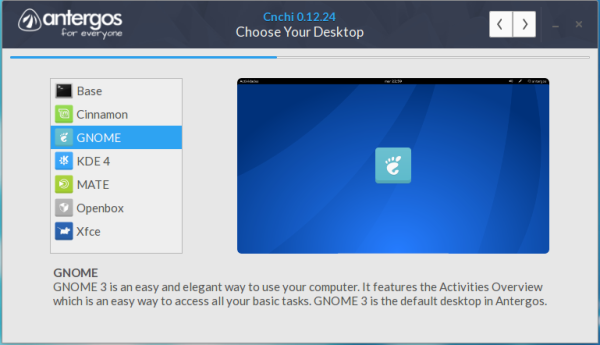 Cnchi also lets you enable or disable certain features, like those shown in Figure 4. 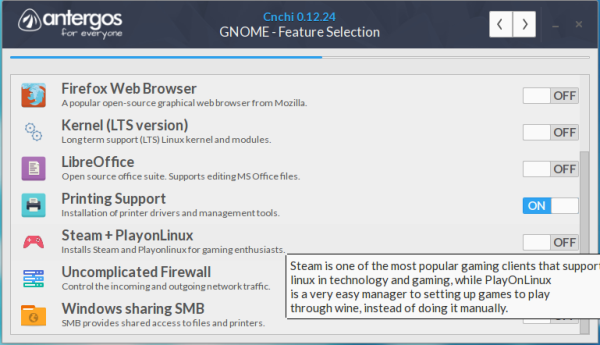 Figure 4: Features that can be enabled or disabled on Cnchi

Unlike Calamares, Cnchi has support for disk encryption and LVM, the Linux Logical Volume Manager, in its automated disk partitioning mode. However, LVM is not supported during manual disk partitioning. 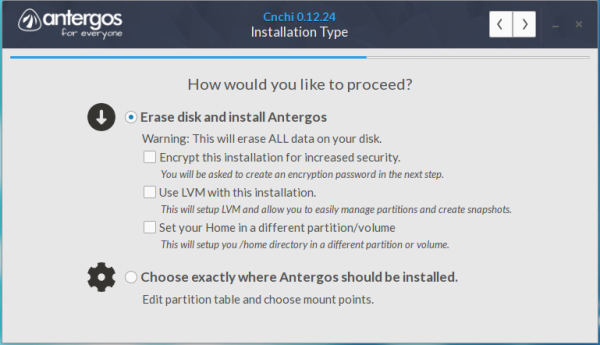 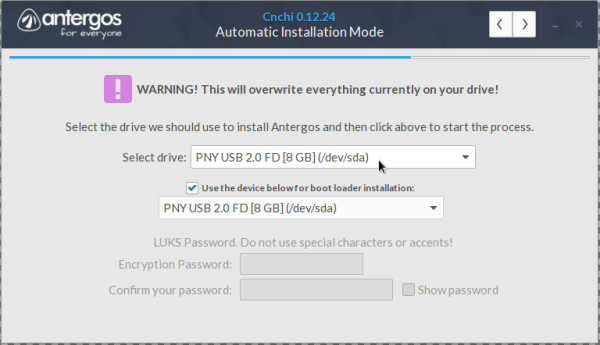 Figure 6: The second step of the automated disk partition mode on Cnchi

These are the file systems supported on Cnchi. In manual mode, disk encryption is supported, but all partitions have to be encrypted separately. That means if you, for example, set up and encrypted three partitions, that’s how many times you’ll have to type in a passphrase every time you boot the computer. 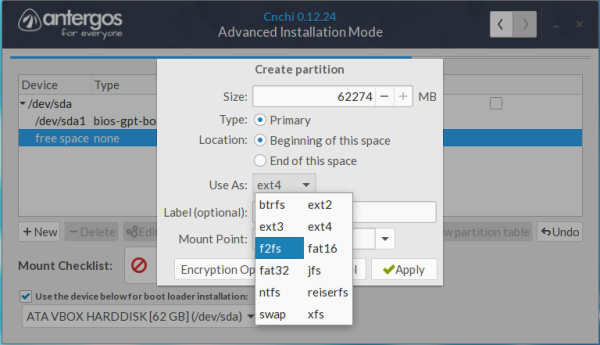 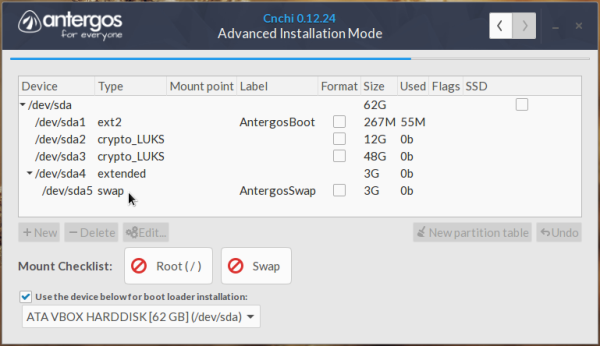 The user setup step on Cnchi looks just like the same step on Calamares and Ubiquity, but like on Calamares, home folder encryption is not an option. 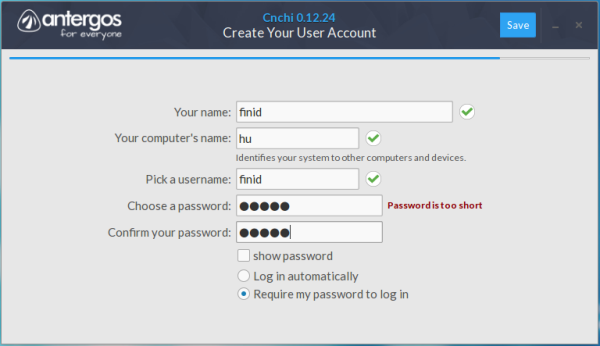 That Cnchi is still a work in progress was evident in the number of times it crashed or failed for one reason or the other. Figures 10 and 11 show a couple of the errors after it failed to perform an operation.

Regarding the installed systems, there’s nothing particularly unique about, say, an Antergos Cinnamon or Antergos GNOME desktop, aside from maybe the graphical package manager. On both the Cinnamon and GNOME 3 desktops, which are the two desktops that I installed and played with, the graphical package manager is Pamac. It is a no-frills application with a bare UI, but it works just as good as any. Shown in Figure 13 is the application’s category view. 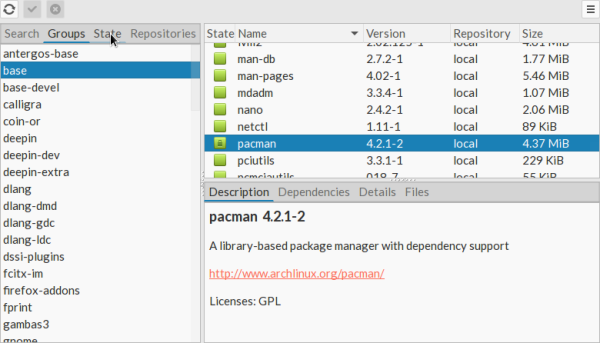 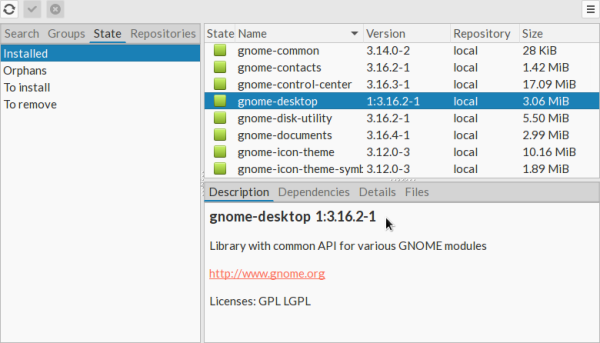 Figure 14: Installed applications on Antergos as seen from Pamac

Another neat feature of Pamac is you can view the list of available applications by repository. 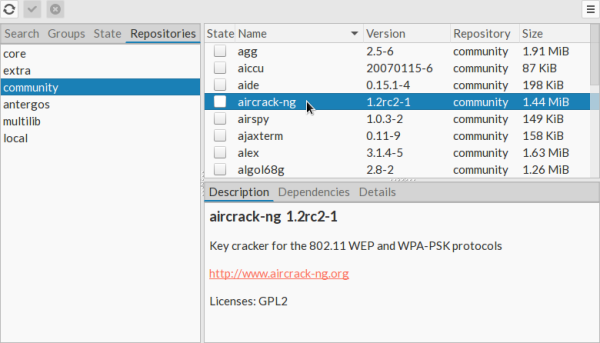 Figure 15: Partial view of applications in the Community repository of Antergos

By default, the system is configured to check for updates every six hours. I normally prefer checking for updates once every 24 hours, but more frequent updates-checking does not hurt the system. 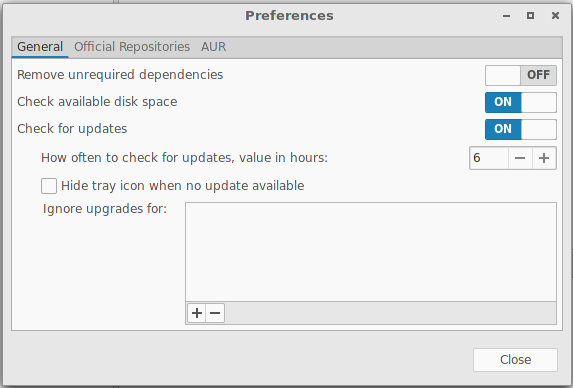 So here are some screenshots from the desktops I installed. The next two are from the Cinnamon desktop. 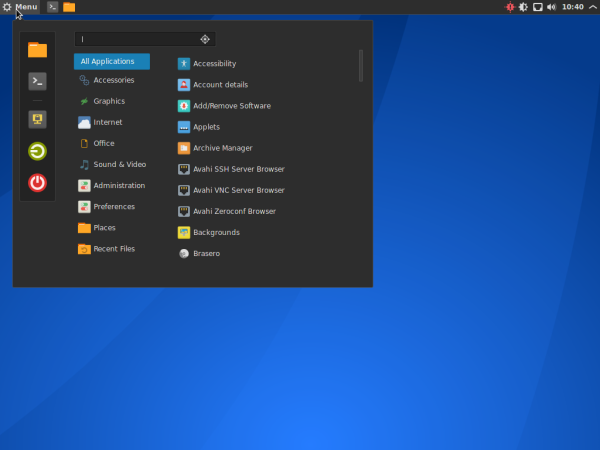 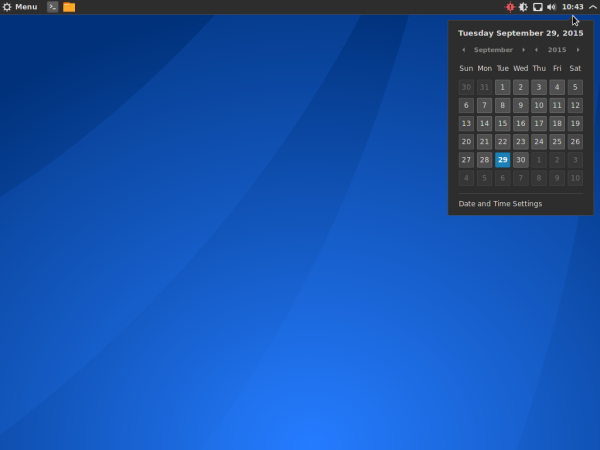 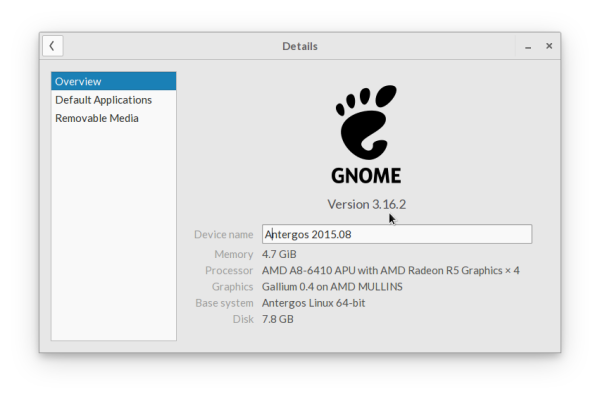 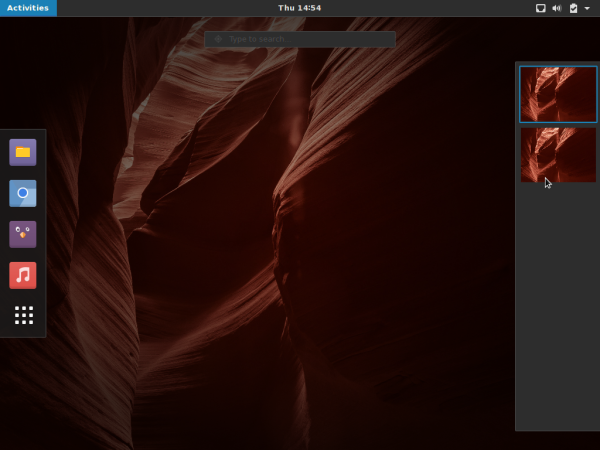 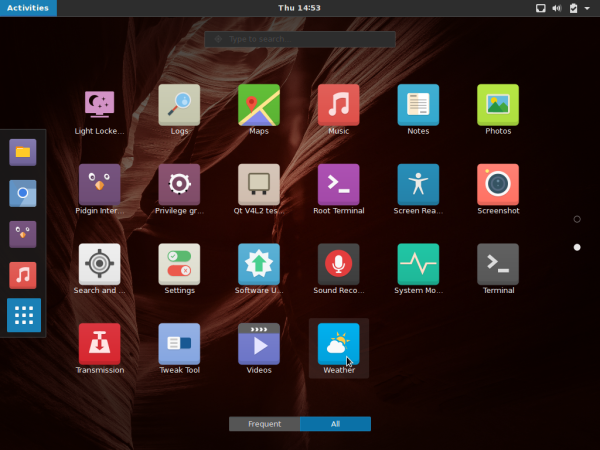 Aside from a slightly buggy installer that’s not feature-complete, Antergos is a pretty good desktop distribution. It’s not as popular as Ubuntu or Linux Mint, but there’s nothing you can do on those distributions that you cannot do on Antergos. If you’re still distro-hopping, you can put this atop your list of distributions to try. And if you’re coming from the Windows side, and are new to Linux, Antergos is one of the better distributions to test-drive the popular desktop environments on. Installation images for 32- and 64-bit architectures are available for free download here.

Looks very good. However, with the last Mint and Ubuntu bad events, losing my Internet connection during install of OS upgrade, without any explanation, I do not think I will be moving from Knoppix any time soon. Knoppix is pretty steady.