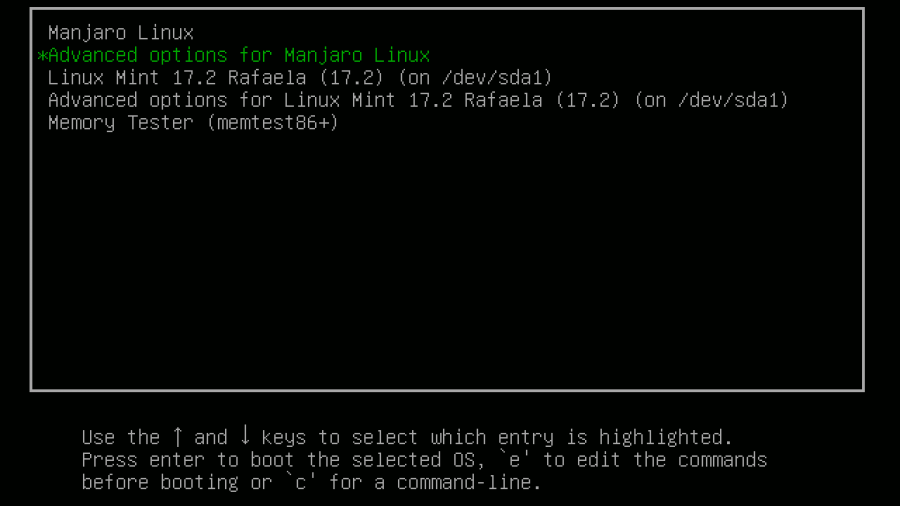 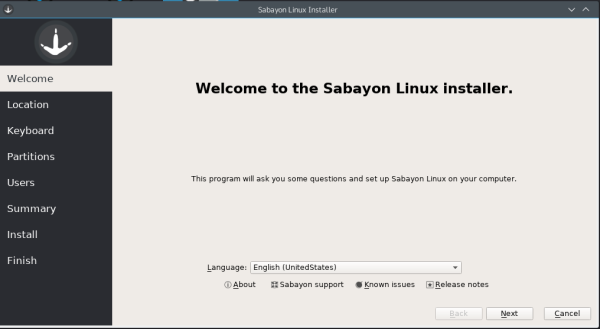 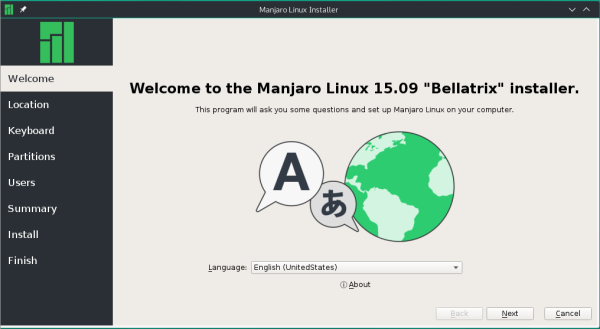 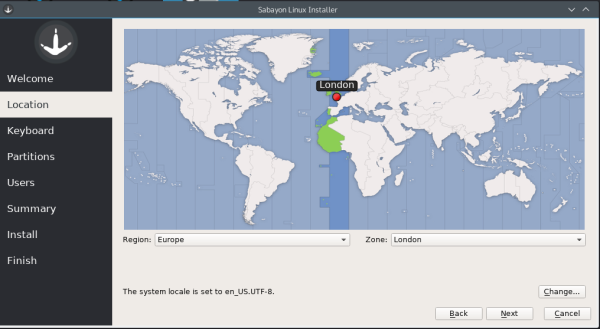 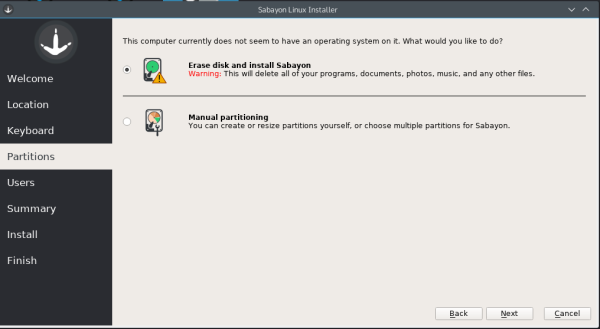 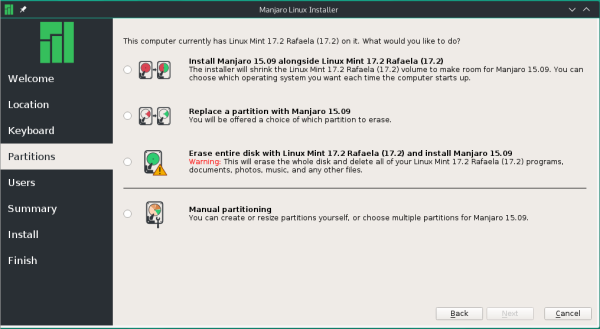 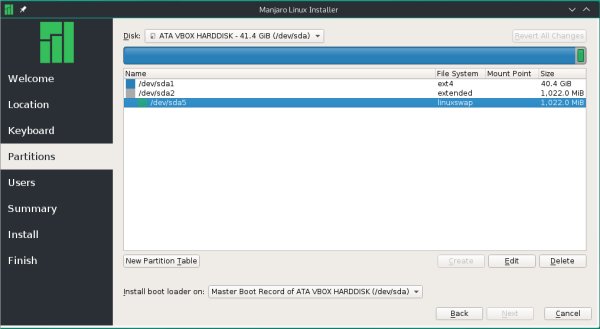 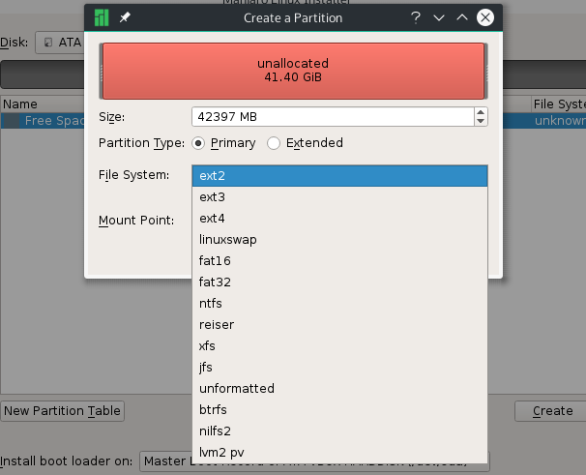 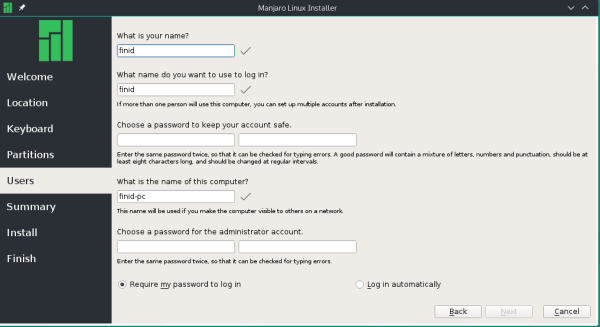 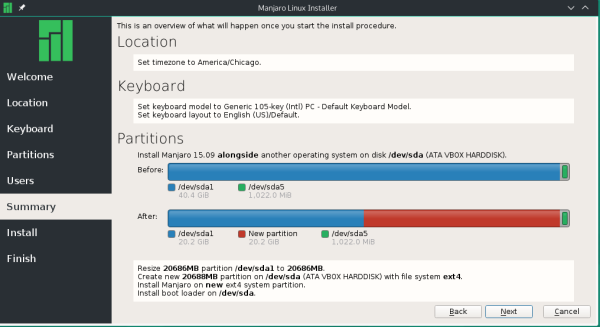 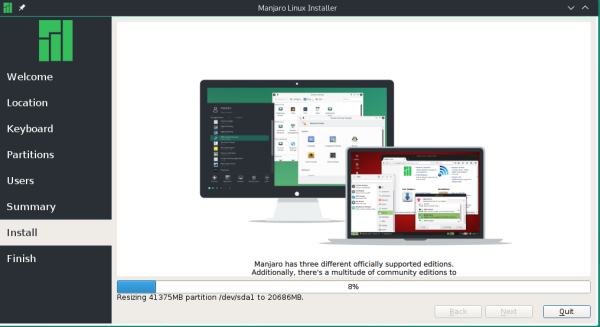 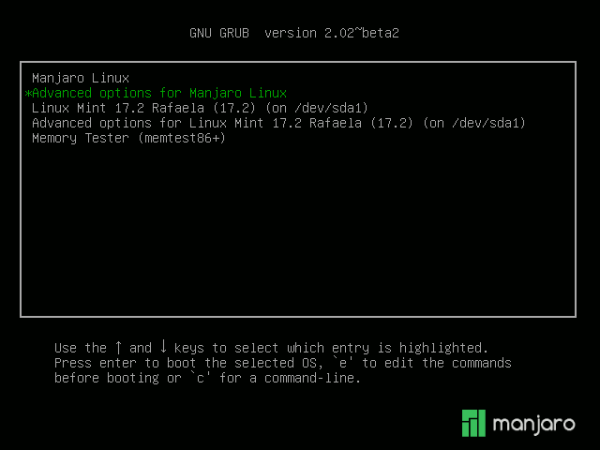 Figure 12: GRUB menu as configured by the Calamares system installer on Manjaro Linux