Screenshot preview of GNOME 3.18 on Fedora 23 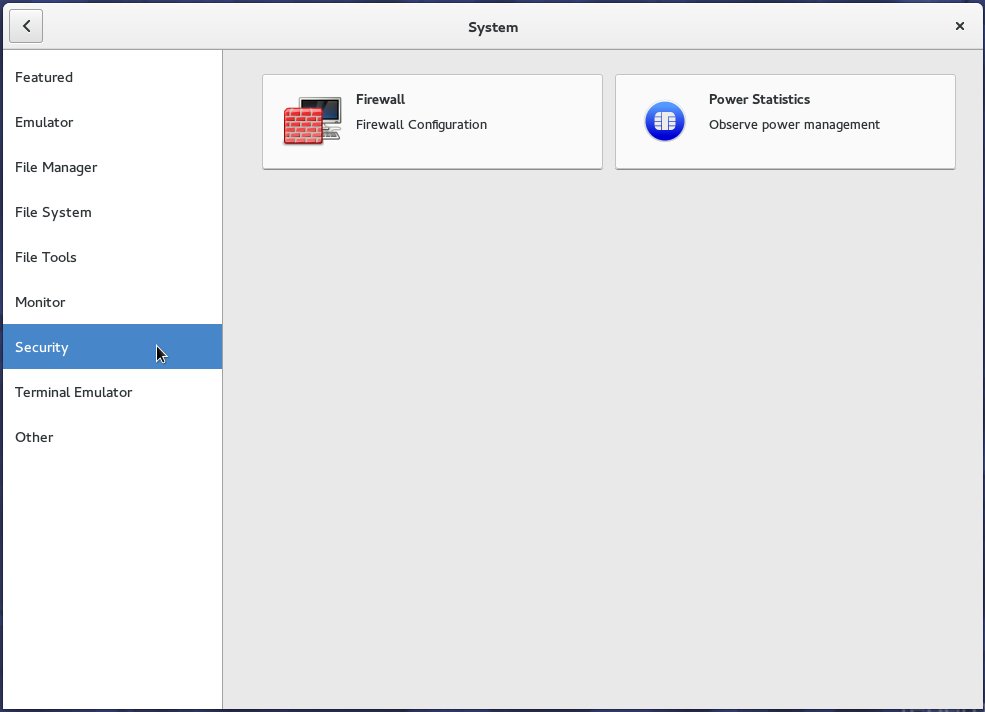 Fedora 23 beta 1 is the final pre-release version of what will become Fedora 23, which is scheduled for release on October 27 (2015).

Together with the default Fedora edition, which uses the GNOME 3 desktop, and the Spins, Fedora editions that use other desktop environments, the beta 1 installation images were released three days ago.

GNOME 3.18, the latest stable edition, was released a day before Fedora 23 beta 1, and since it features the latest development version of what will become GNOME 3.18 on Fedora 23, these are some of the first screenshots of GNOME 3.18 posted on the Web.

Figure 1 show the login screen. Logging in via Wayland is an option, but not one that I tried. 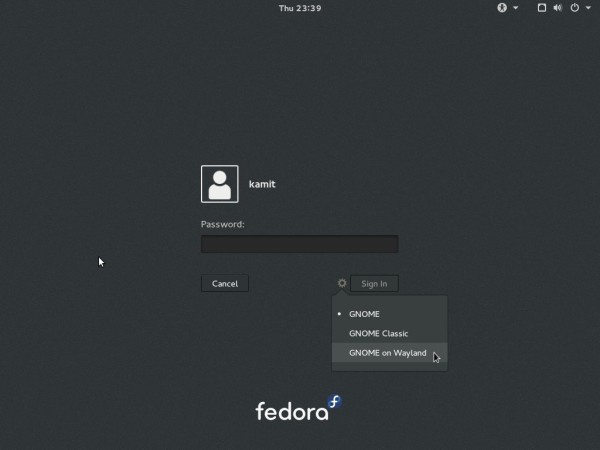 In case you needed evidence that Fedora 23 beta 1 does indeed feature what will become GNOME 3.18 on Fedora 23, here it is. 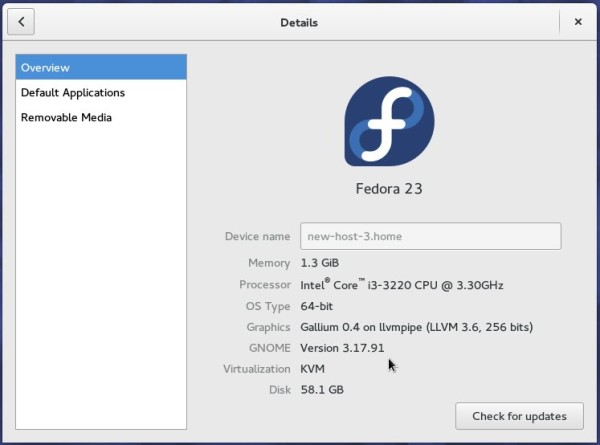 And this is a screenshot of the default desktop. 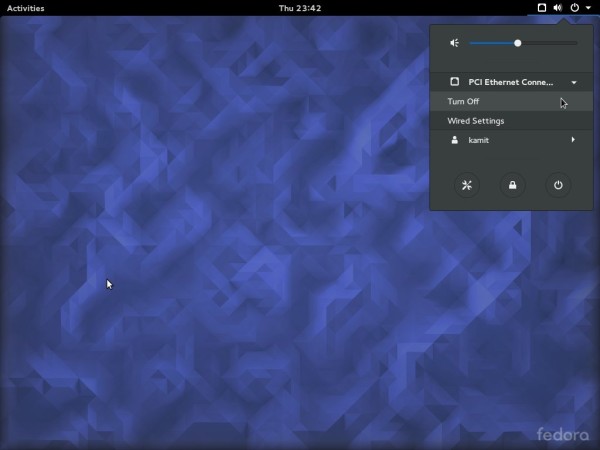 Another view of the same desktop. 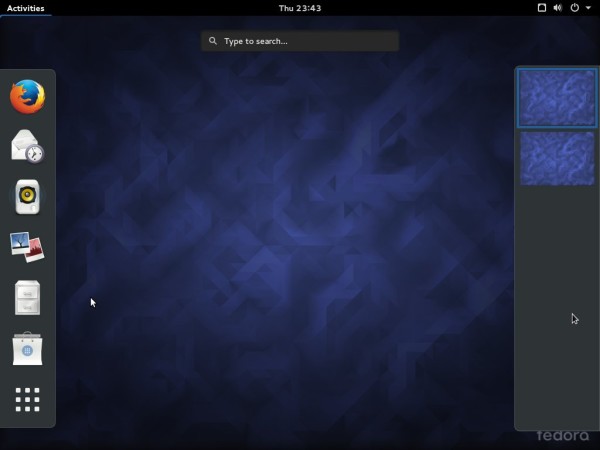 The applications view of the desktop. 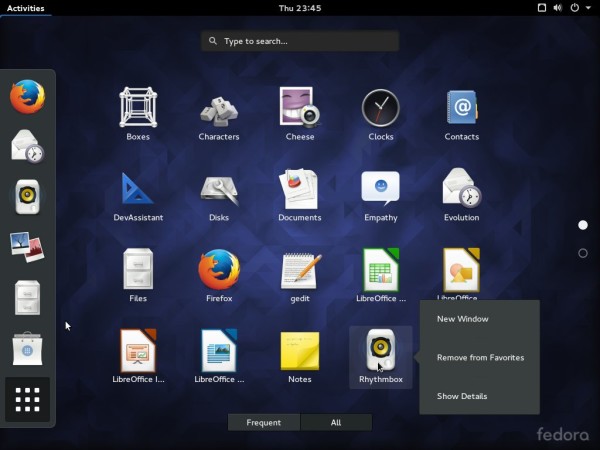 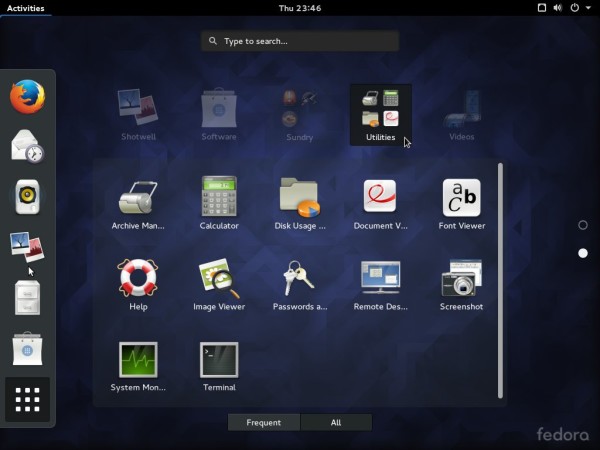 GNOME Boxes is an OS virtualization component of GNOME 3, and it features prominently on Fedora 23 beta 1. 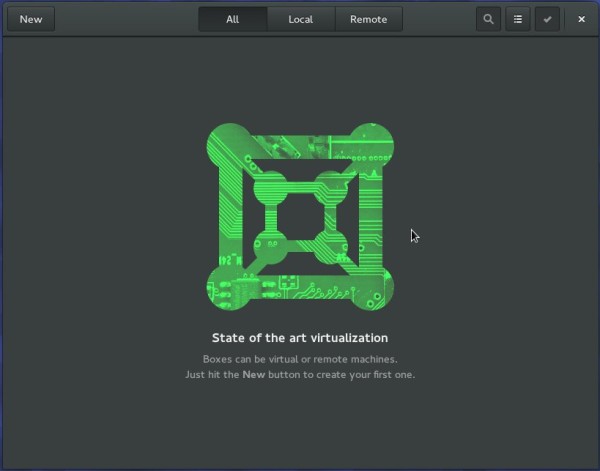 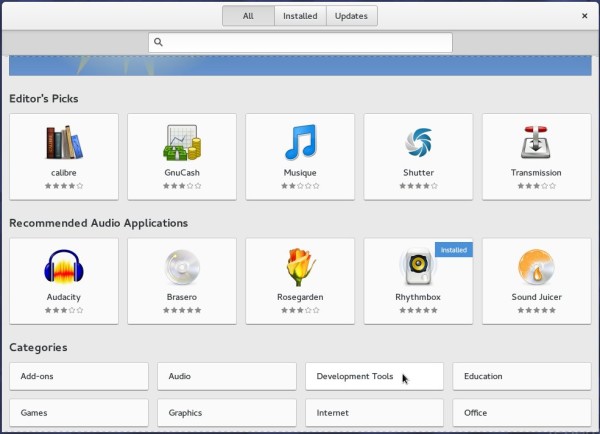 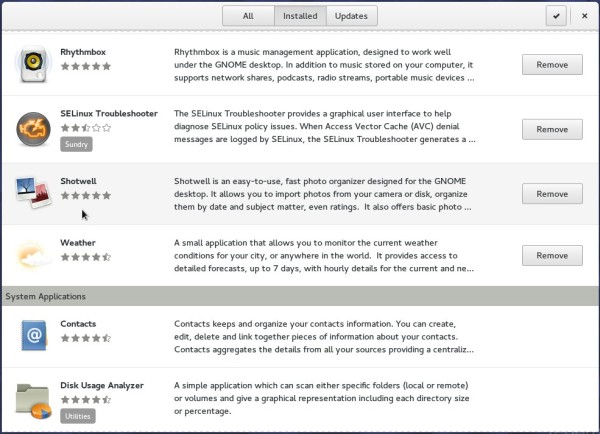 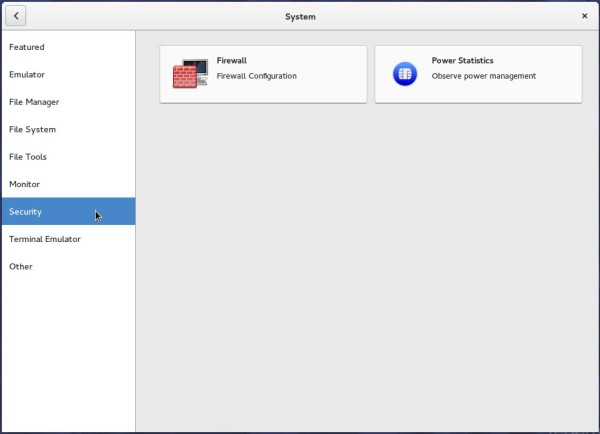 For a few more of the new GNOME 3.18 features not shown in any of the screenshots above, watch this video.

And if you like to take Fedora 23 GNOME beta 1 out for a spin before the final edition is released, installation images for 32- and 64-bit architectures are available here.