A quick look at Host1Plus 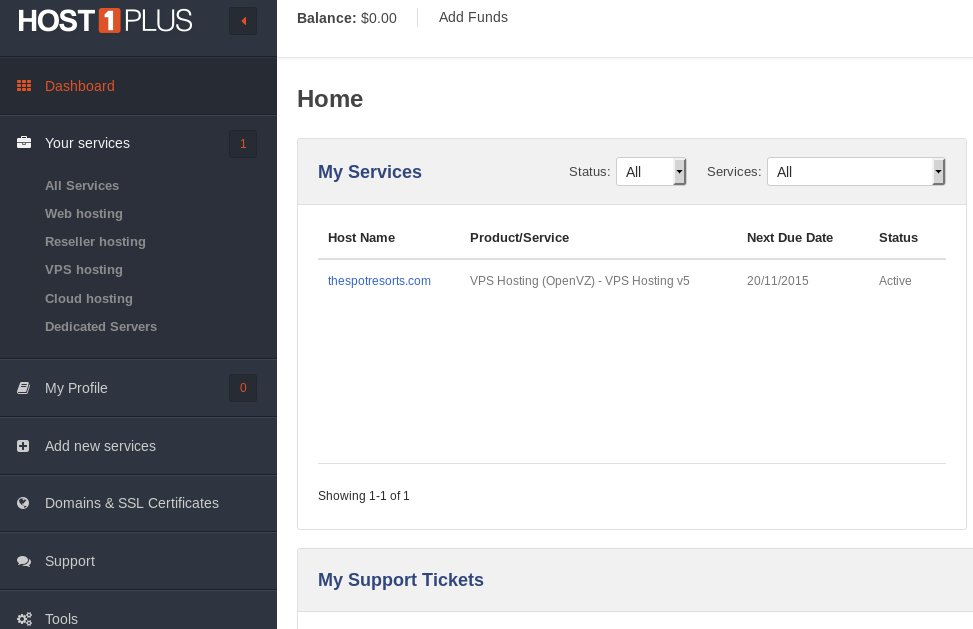 Since I started out as a blogger, I’ve made use of the services of several hosting providers. All, by the way, have been good, but some just a little bit better than others.

In the days before VPS and cloud hosting, the practice back then was to find a good/cheap hosting hosting provider, register or transfer your domain and start hosting your website in a shared space.

When I outgrew shared hosting and my hosting provider did not offer VPS services, the decision to migrate was easy but expensive, especially with managed hosting. Today with cloud hosting now standard, things are a little bit different because there are many startups that are focused on providing cloud hosting services and nothing else; no domain registration or related services.

With so many cheap hosting and cloud services to choose from, it’s only human and natural to shop around. So I’ve been doing just that, and sharing my experiences through these posts, starting with The most affordable FreeBSD-supported Cloud/VPS hosting providers, which was followed with The problem with Scaleway and Vultr lets you run an operating system using your own ISO image.

For today’s posts, the subject is an hosting provider called Host1Plus. Yeah, it doesn’t sound like a household name, but the company is an international full service hosting provider with offices in the UK, Germany, Lithuania and data centers on all continents except the very coldest and Australia.

Though the company offers shared hosting and domain and related services, my areas of primary interest are VPS and cloud hosting and SSL certificate services. To test out their services, I had access to an account that gave me a first hand look at the dashboard, which turned out to be much better than most that I’ve used. It’s certainly much better than my current domain registrar’s (I currently use a different outfit for domain services and more than one cloud hosting providers). 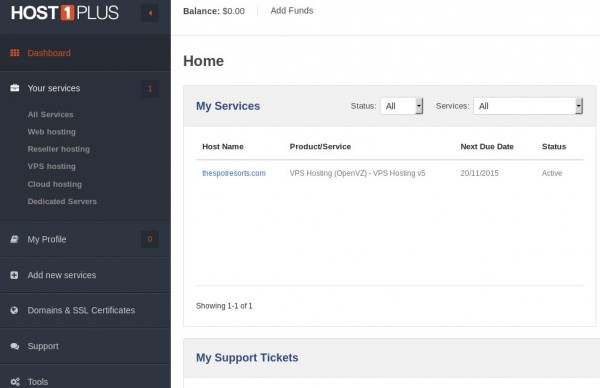 When I was trying to complete my account signup process with Scaleway, the reason I backed out is because of an issue with the only accepted payment method. Thankfully, that’s not a problem anybody will face with Host1Plus because the company accepts several payment methods, including Bitcoin and Paypal. 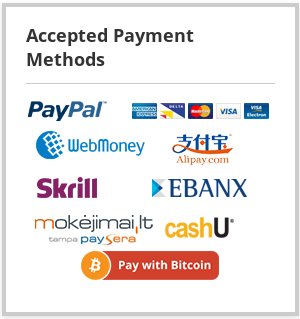 The VPS service is powered by OpenVZ, with a starting VPS server sporting half a CPU core (how did they do that?), 256 MB RAM and 20 GB storage for $2.50/month. Unlike cloud service providers like DigitalOcean, Linode and Vultr that offer pure SSD storage, Host1Plus offers an hybrid HDD/SSD storage system, with the most frequently used files cached by using SSD, while main files which are not frequently accessed are stored on HDD drives. That’s the same scheme adopted to speed up file access on some Windows computers that seem to work quite well. 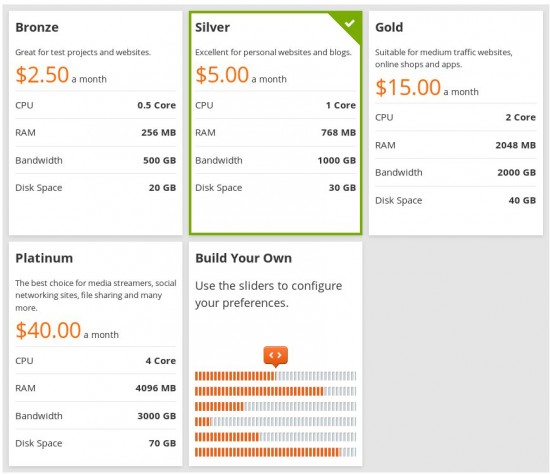 Upgrading a VPS server is just as easy as you’ll find on competing providers.

For operating systems, popular free software options are supported. For Ubuntu, only the LTS editions are supported, which I think is the right choice for servers. Another good in this area is support for CentOS 7. However, the most recent versions of Debian and Fedora – Debian 8 and Fedora 21 and 22 – are still not supported, which is not that good. Also, FreeBSD is not supported, and for someone who loves to try out the latest and greatest operating systems, I have to place the lack of support for a container-native operating system like CoreOS in the not-that-good category.

For more information on the company’s hosting offerings, visit Host1Plus.com.