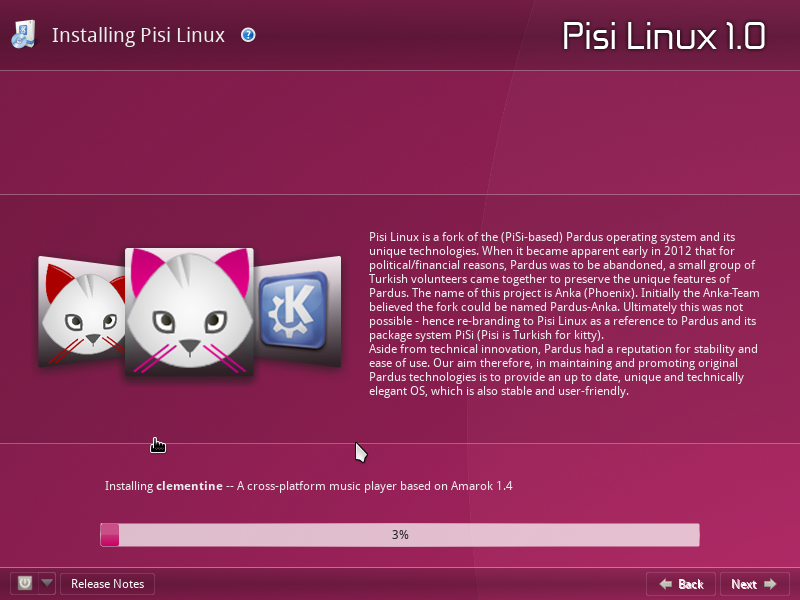 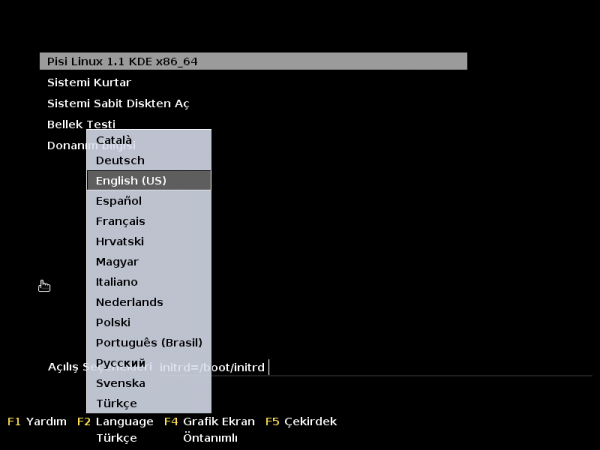 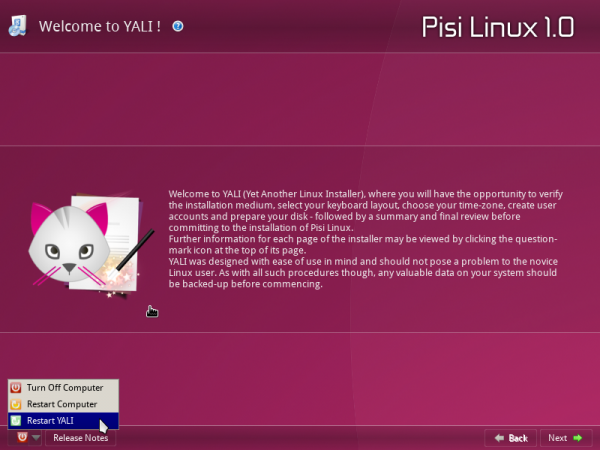 Figure 2: YALI is the graphical installation program of Pisi Linux 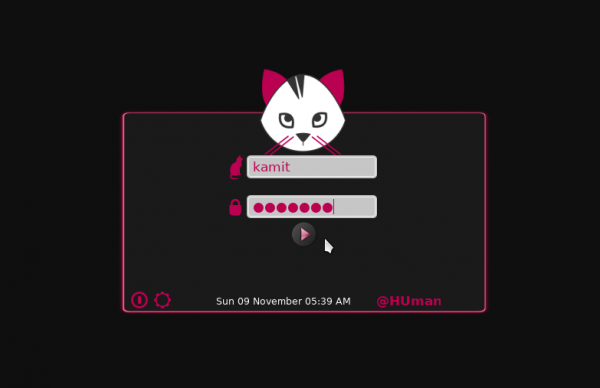 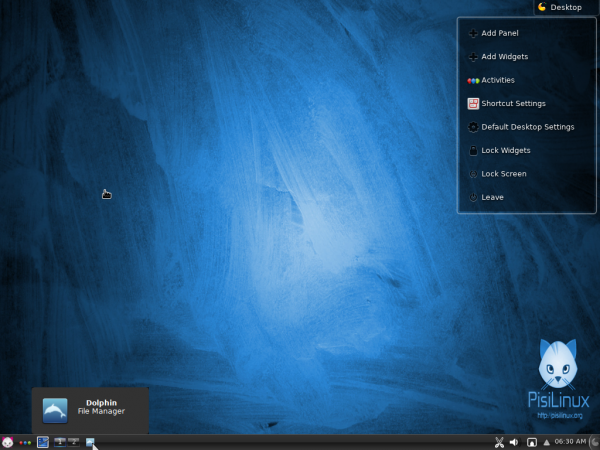 The Lancelot menu is one of the menu options that you may choose from Kaptan. The others are Kickoff and the Classic menu. If you prefer a fullscreen menu, Homerun launcher is in the repository. Install it from the graphical package manager or from the command line using <strong>pisi install homerun</strong>. Figure 4 shows the desktop with the main view of the Lancelot menu. 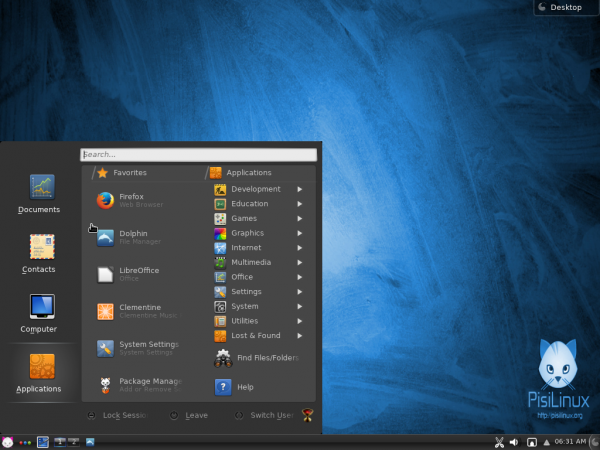 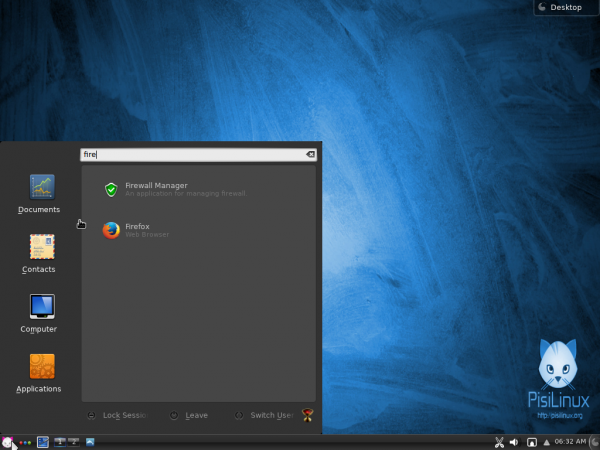 Figure 6: Search in Lancelot menu on KDE desktop of Pisi 1.1 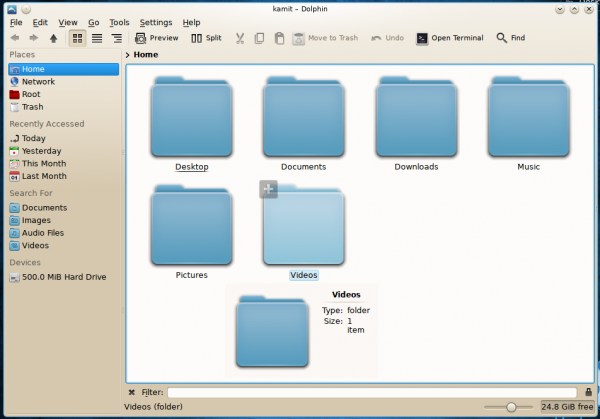 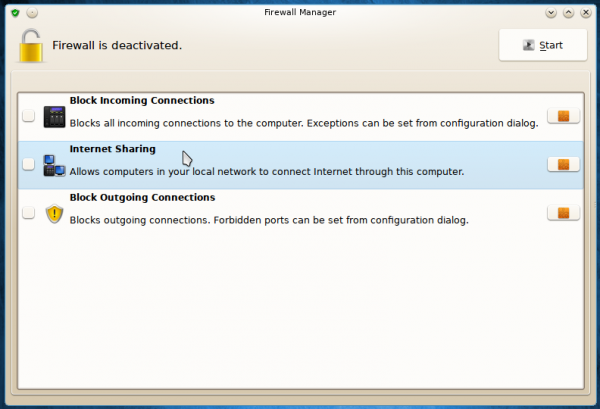 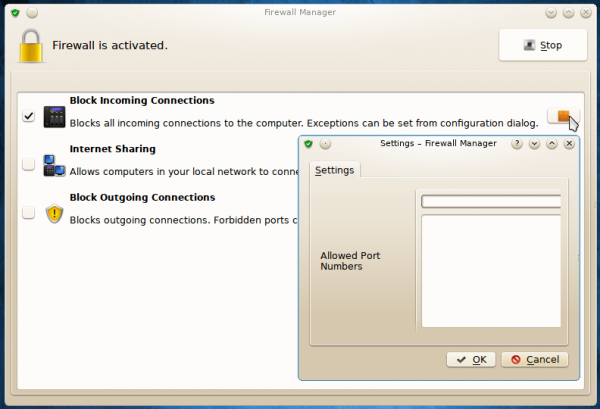 Figure 7: Ports can be Activated Firewall Manager on Pisi 1.1 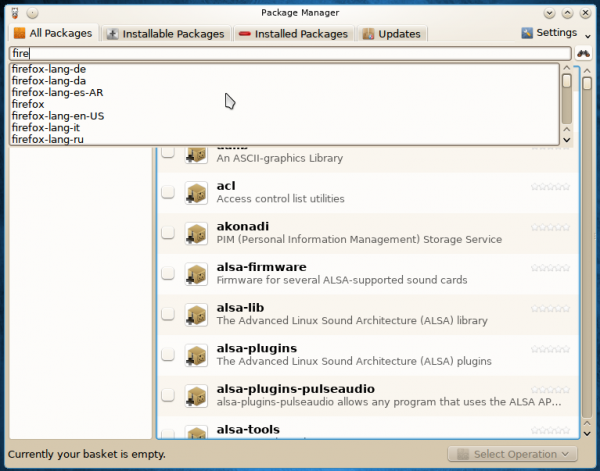 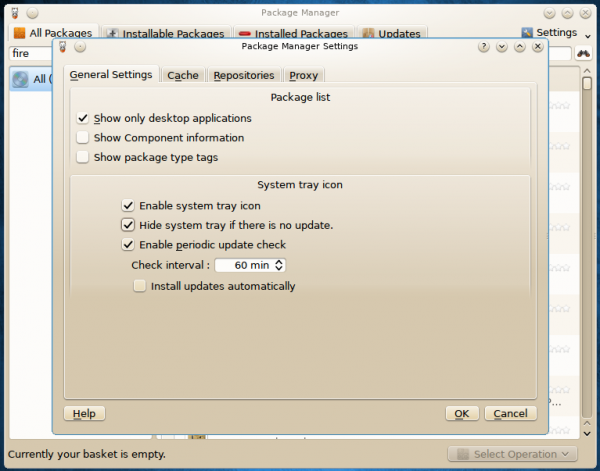 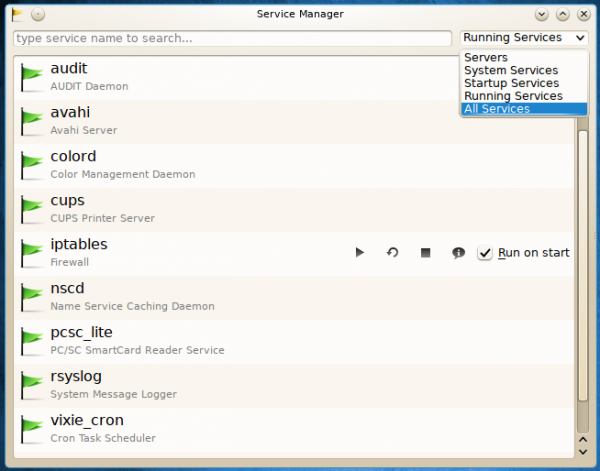 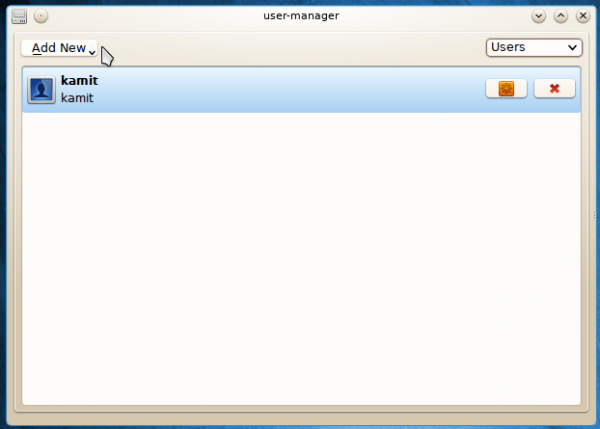 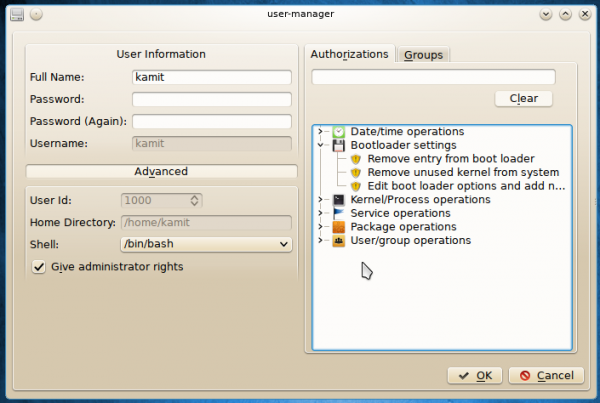 Good to see the old pisi package system coming back!
Pardus was one of the best distros, pisi will give back the flame.

Please make a correction to this article. Not one of the old Pardus developers is involved with Pisi Linux. It is an insult to the old developers.

Not sure where the idea came from that former Pardus devs are, or have ever been involved with Pisi Linux – this is incorrect.

The installer could no see my previously formatted ext4 partitions, just the NTFS ones. I call this a stupid mayor bug.

I couldn’t get desktop effects to work which is strange since they work on the other 3 KDE desktops I have on the computer.Also,Kaptan didn’t run at 1st startup.The old Pardus was a very good distro,Pisi is not.