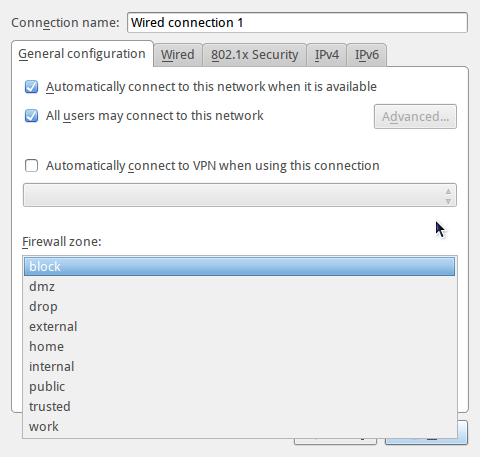 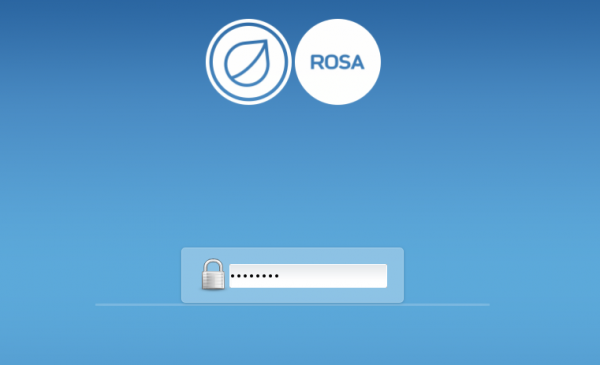 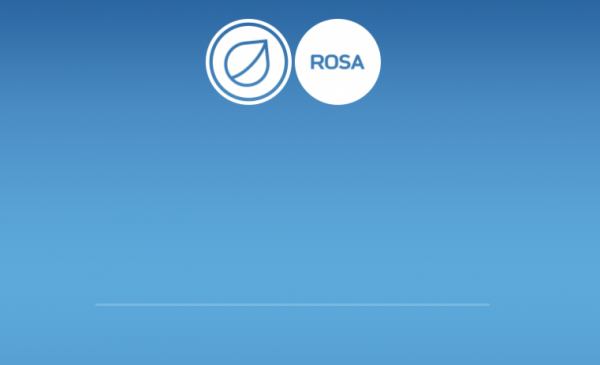 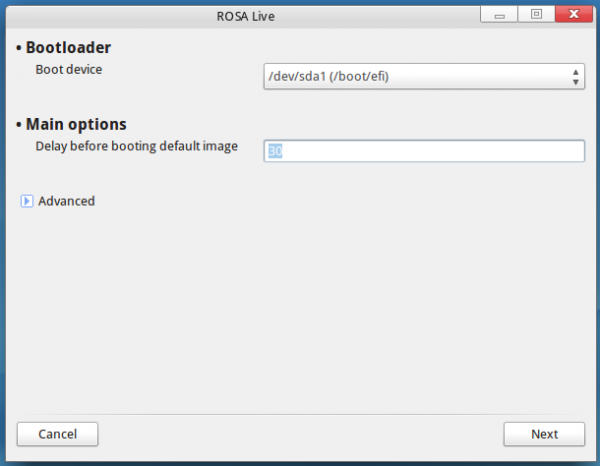 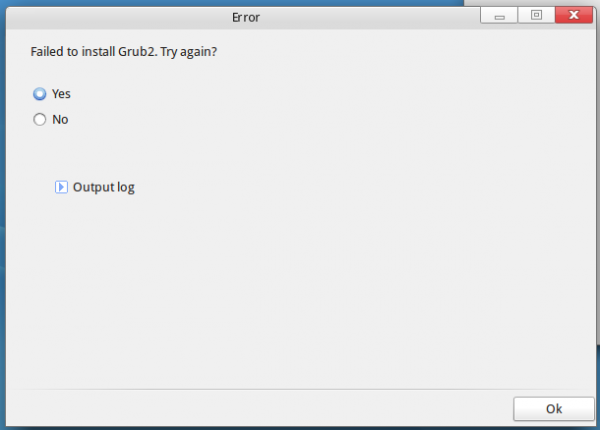 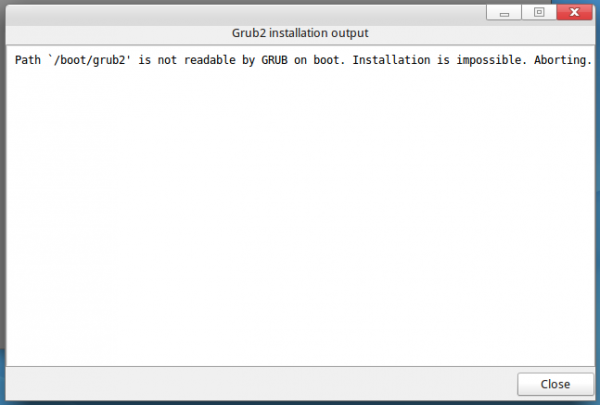 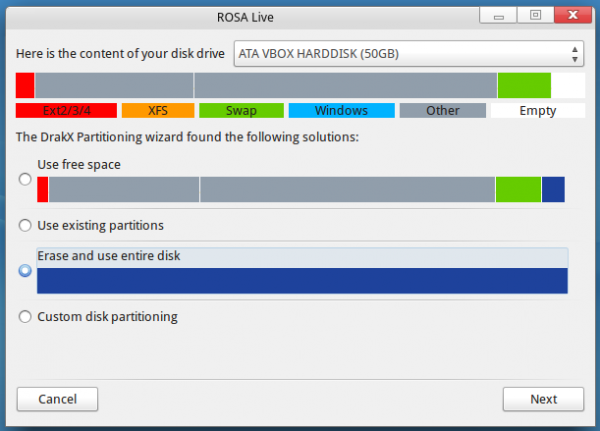 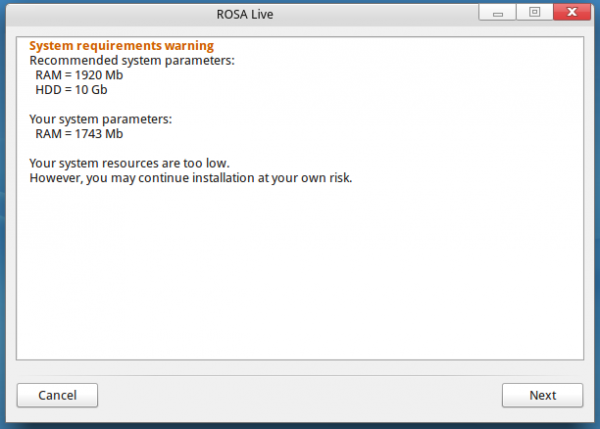 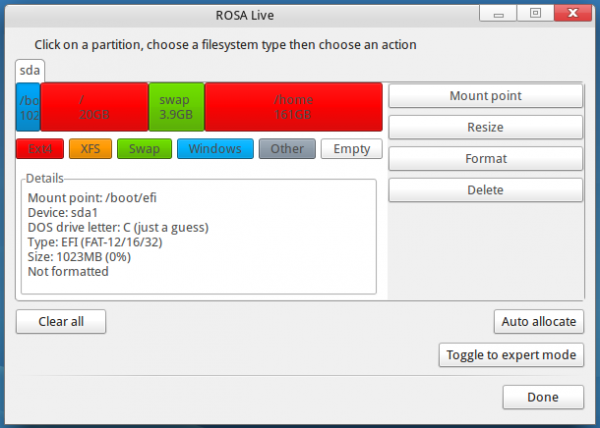 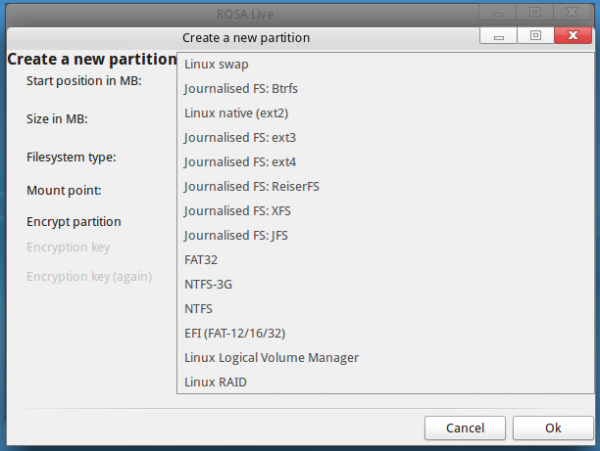 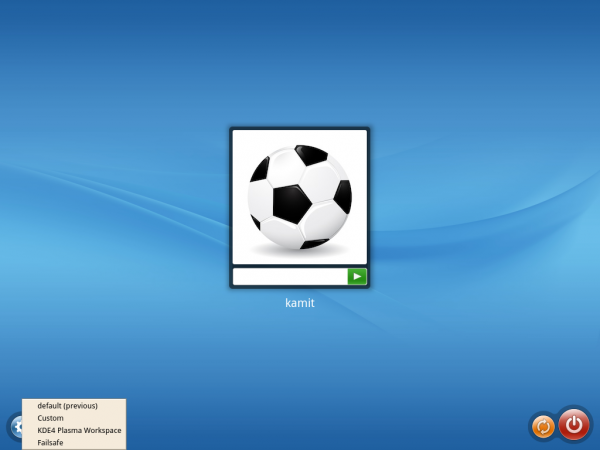 Is that distro stable enough to stay at daily using?

Rosa Fresh R4 announced itself more than 2 years ago, so that’s not the version number you’re looking for (and then, the free version would not actually boot for some arch., and that the version was ‘Fresh!’ ran.) Now per http://wiki.rosalab.ru/en/index.php/ROSA_Desktop_Fresh_R4_Release_Notes it’s based on rosa2014.1 and will be maintained 2 years (and comes in i586 and x86_64) and has notes for old machine suitability. I rather imagine a Russian runthrough would make better reviews? Also, encrypted boot would necessarily be UEFI or at least TCP, typically done in those contexts, otherwise there’s no BIOS key mechanism…something not much made out in the review.

That wiki’s handily in English now though, so friendlier than it was. How’d it perform otherwise? Patches patching? Sources sourcing? Your OpenCL stuff ran like a colt?

How did “Rosa Fresh R4” announce “itself more than 2 years ago” when the Official release annuncement is dated “08 октября 2014”?