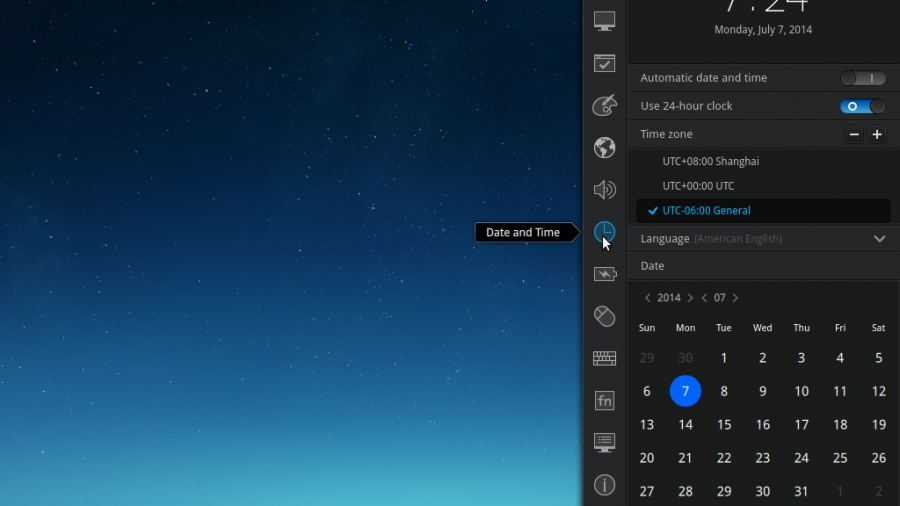 Deepin 2014 has been released.

This is the latest version of a popular Chinese desktop distribution that’s based on Ubuntu. It comes with the second version of a custom desktop environment called Deepin Desktop Environment, Deepin Store (formerly Deepin Software Center), and applications like Deepin Movie, Deepin Music, Deepin Games, and dozens of other Free Software and non-free applications.

A review of Deepin 2014 and at least two tutorials will be published here in the coming weeks. Meanwhile, here are a few screenshots from a test installation.

Deepin 2014 boot menu. Your language should be supported during installation. 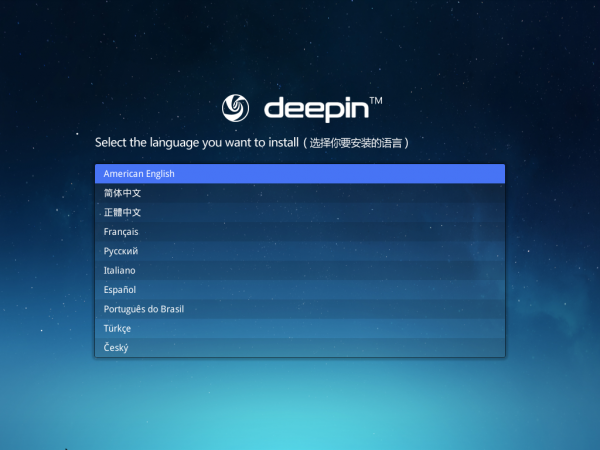 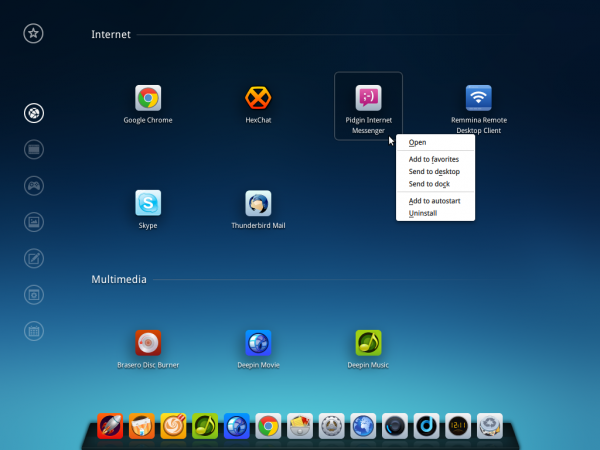 Deepin 2014 Control Center opens on the right-edge of the desktop. 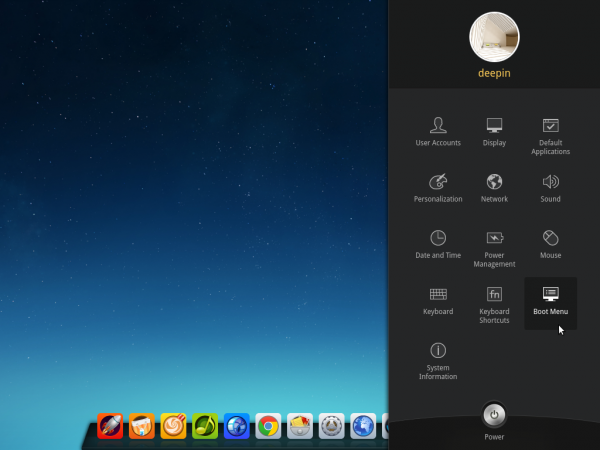 Another screenshot of desktop showing the control center. 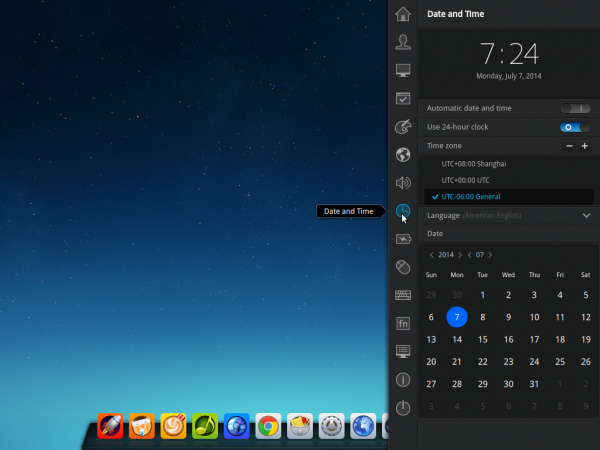 If you like Linux desktop distributions, this is one you want to take for a spin. You any download a 32- or 64-bit installation image from the official download page.