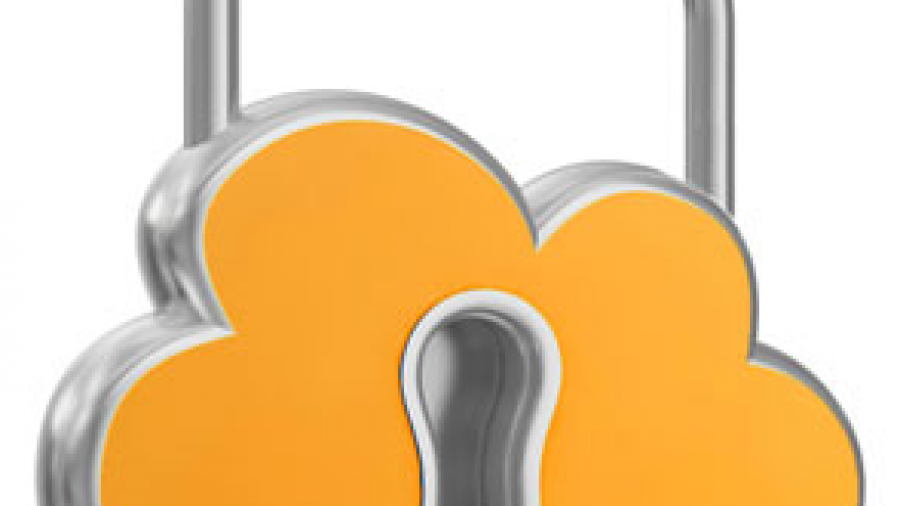 This article was originally written for and posted at EFF’s website under the title Designing a Prize for Usable Cryptography. It’s been reproduced here verbatim.

In an era when email and messaging services are being regularly subject to attacks, surveillance, and compelled disclosure of user data, we know that many people around the world need secure end-to-end encrypted communications tools so that service providers and governments cannot read their messages. Unfortunately, the software that has traditionally been used for these purposes, such as PGP and OTR, suffers from numerous usability problems that make it impractical for many of the journalists, activists and others around the world whose lives and liberty depend on their ability to communicate confidentially.

Particularly in the post-Snowden era, there has been an wave of interest in solving the usability problems inherent in end-to-end encryption: the need to verify the identities and public keys of the people one communicates with; the need to support conversation from multiple laptops, phones and other devices; the need to offer users both a way of keeping logs and reading history – but also performing secure deletion of those logs – from multiple devices; the need to negotiate keys and sessions with other parties even if they are offline.

We are optimistic that, with a carefully thought-out modern design, it should be possible to produce a next-generation secure messaging tool that lets most humans communicate securely without dedicated IT support. But we don’t yet know which of the many designs is the best route forward.

To that end, EFF is evaluating the feasibility of offering a prize for the first usable, secure, and private end-to-end encrypted communication tool. We believe a prize based on objective usability metrics (such as the percentage of users who were able to install and start using the tool within a few minutes, and the percentage who survived simulated impersonation or man-in-the-middle attacks) might be an effective way to determine which project or projects are best delivering communication security to vulnerable user communities; to promote and energize those tools; and to encourage interaction between developers, interaction designers and academics interested in this space.

Before moving forward with a prize, we are co-organizing a workshop at the Symposium on Usable Privacy and Security (SOUPS) this July in Silicon Valley. The aim of the workshop will be to share knowledge amongst the projects that are trying to build usable encrypted communications tools, and determine what a metrics-based prize for progress in that field might look like. We encourage interested software developers, usability researchers and UX designers to submit proposals to the workshop. We may be able to provide a limited number of travel stipends for meritorious submissions. You can find further details about the workshop and how to send a proposal here.