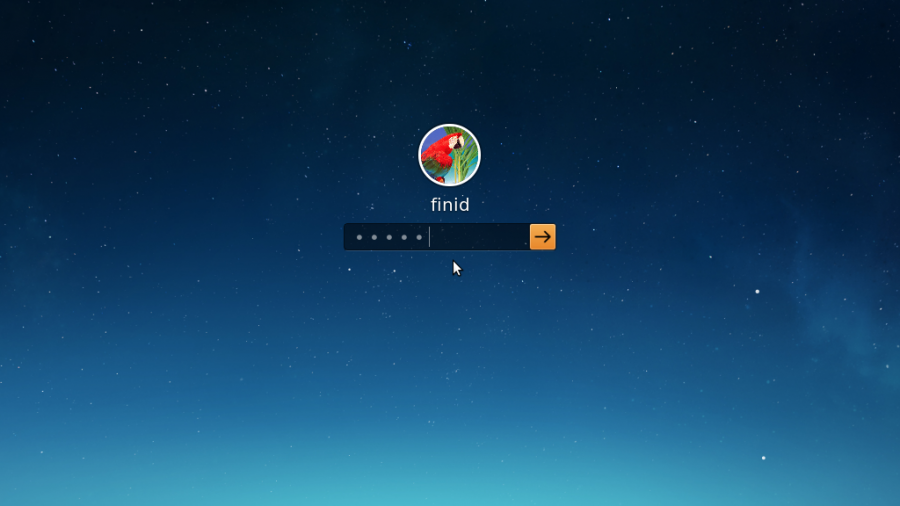 Linux Deepin is one of my favorite desktop distributions. The current stable edition, Linux Deepin 2013, brought some really cool features and apps to this Ubuntu-based distribution, but the next stable release is shaping up to be even better.

The distribution uses a custom desktop environment called Deepin Desktop Environment and it’s getting a face lift for Linux Deepin 2014, which will be the next stable edition.

To give you an idea what the desktop will look like when it is released, here are a few screenshots from that test installation.

It’s not just the desktop that will be different, but the installer will also look different from one we are all used to. This screenshot shows the user setup stage of the installation process. Notice that it lacks home directory encryption option of the current installer. 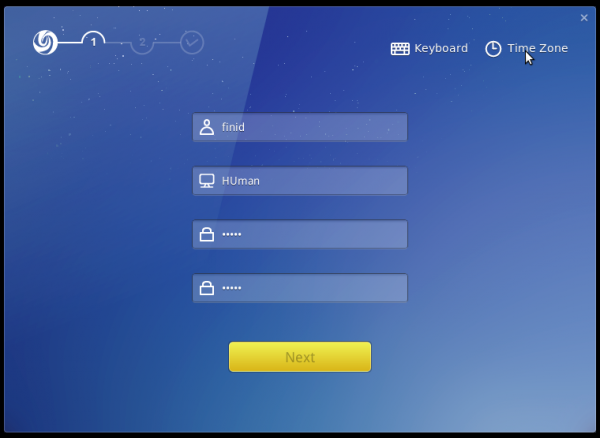 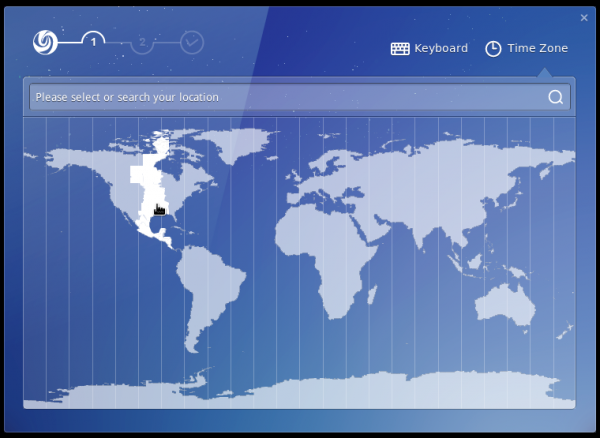 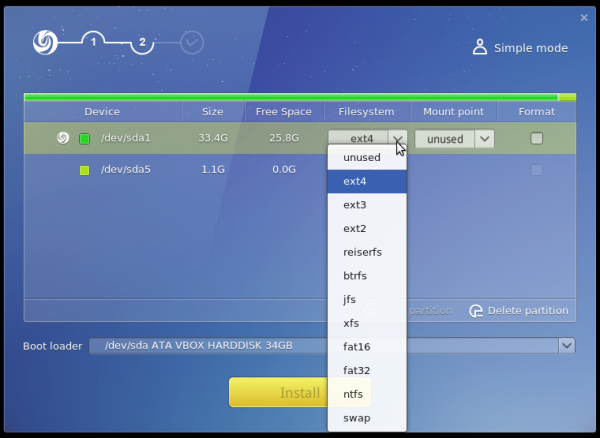 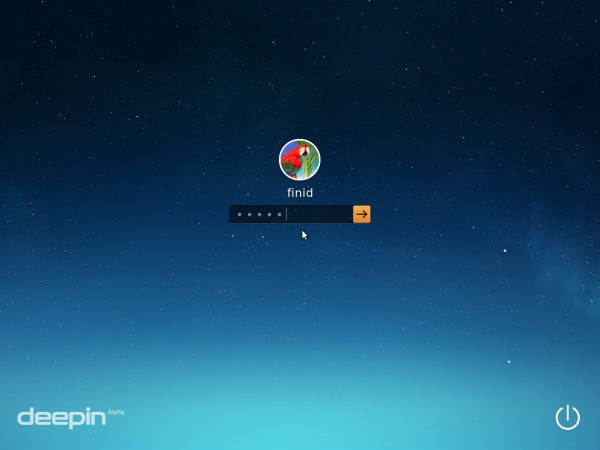 The default desktop is where most of the action is. The dock has been centered. 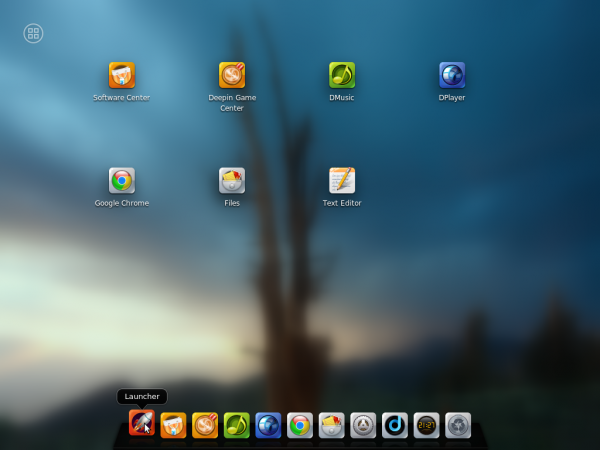 I think the best part of the desktop is that clicking on the System Settings icon on the dock does not open a window of the control center. Rather, you get to see all components of system settings on the right edge of the desktop. I think it’s really cool. It feels much better than the current system 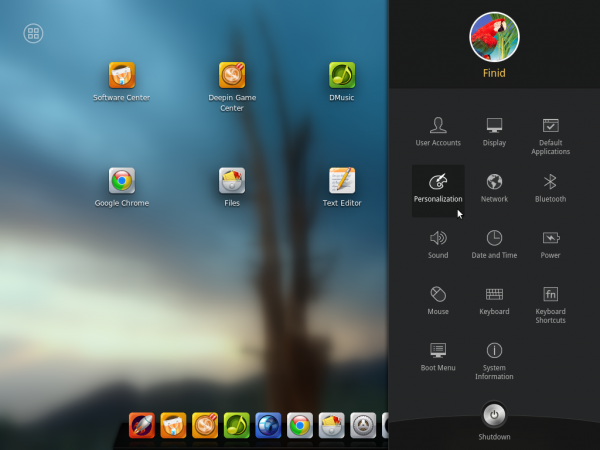 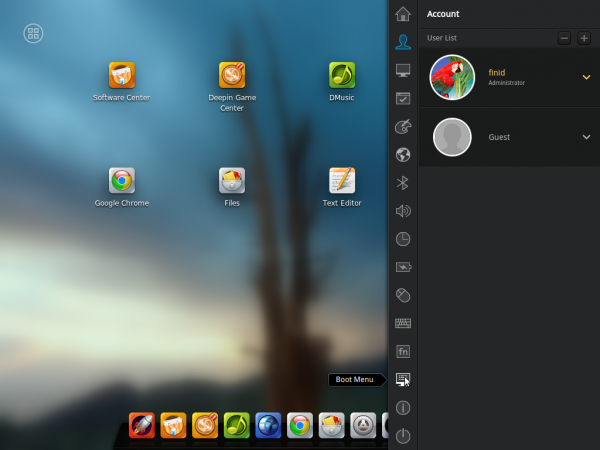 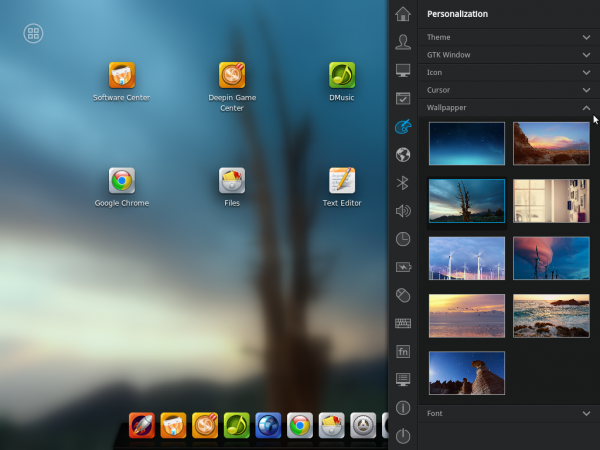 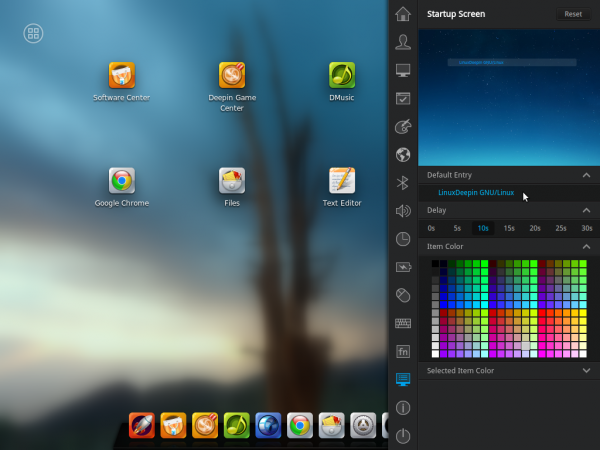 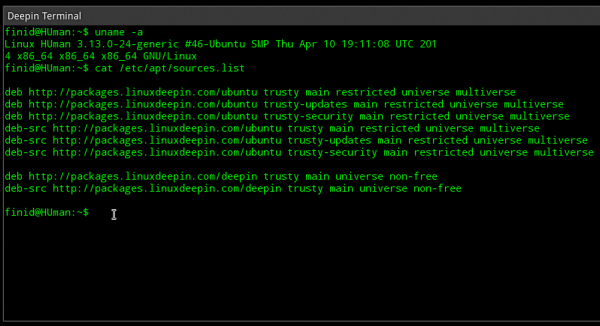 I’m looking forward to the next stable edition of Linux Deepin. If you would like to take the alpha edition for a spin, you may download an ISO installation image from here.