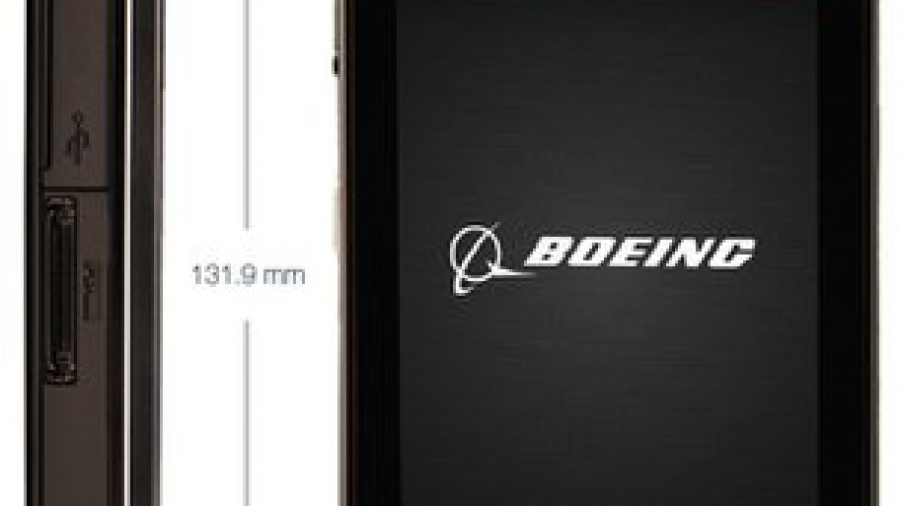 Boeing has made an entry into the mobile device market with its own Android smartphone called the Boeing Black smartphone.

Yep, it’s black in color, but the name has more to do with the security features it brings to the table than the outer color of the device itself.

According to a BBS report, the Boeing Black smartphone:

… Is manufactured as a sealed device both with [extremely strong glue] epoxy around the casing and with screws, the heads of which are covered with tamper-proof covering to identify attempted disassembly.

Any attempt to break open the casing of the device would trigger functions that would delete the data and software contained within the device and make the device inoperable.

Now that’s taking the idea of physical security to a different plateau. Conceptually, that self-destruct feature is in the same territory as the nuke patch for LUKS cryptsetup by the developers of Kali Linux (see A Kali Linux cryptsetup patch that can “nuke” an encrypted disk).

According to official documents, the Boeing Black is designed from the outset to be secure and modular. A paranoid out-of-the-box security posture is made possible with disk encryption, hardware root of trust, a hardware crypto engine, embedded secure components, trusted platform modules, and Secure Boot. And a built-in modular expansion port ensures that the smartphone’s features can be extended by adding extra sensors, satellite connectivity, extra power capacity, and more.

But don’t think for a moment that this is the type of Android smartphone that you are going to be able to buy from your local electronics store, because it is designed for “U.S. defense and security communities.” That should give you an idea of what the price tag on it will be. 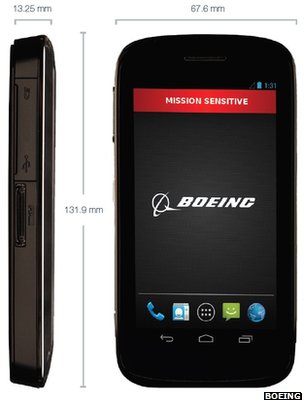 The specs on the device are:

Those specs are ordinary, but I don’t think those are the reasons Boeing is selling the smartphone. For Boeing and its potential customers, it’s all about security, security, security. You may access official description of Boeing Black smartphone from here (pdf).