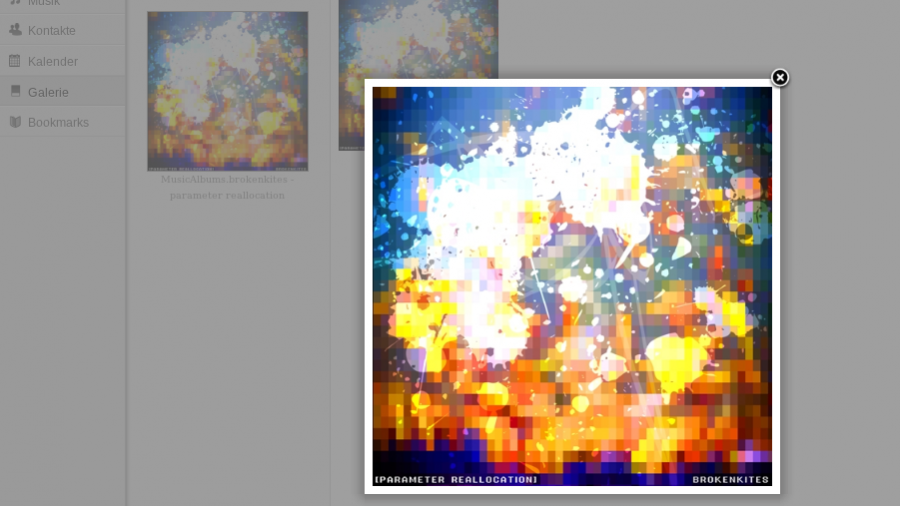 Poche has been renamed to Wallabag.

If Poche is a new on one you, it is an Open Source read-later application competing with non-free versions like Pocket and Instapaper. It is developed by Nicolas Lœuillet, a French developer.

A read-later application makes it easy to keep track of articles you find on the Internet that you would like to read later. Like it’s non-free competitors, Poche has a hosted service, but unlike them, it can be self-hosted.

On January 23 (2014), the developer received a letter from a law firm representing the company behind Pocket. The problem: Trademark infringement. You see, poche is a French translation of pocket.

That trademark infringement letter set off a series of open exchanges between Nicholas and Nate Weiner, the CEO and founder of Pocket. You can read the exchanges here and here.

Long story short, Nicholas had to rename Poche. The new name is Wallabag, a name derived from wallaby, a common name for kangaroo-like animals found in Australia and New Guinea. And so the domain name was changed from http://www.inthepoche.com to http://www.wallabag.org. Aside from the name change, Nicholas also made the decision to put Wallabag (formerly Poche) under the management of Framasoft, a French outfit that promotes Open Source projects. You can read more about the name change here.

Like ownCloud, Poche or Wallabag is an application that I planned to install on my server, but I think I’ll just opt for the hosted service. I haven’t signed up yet, but if you wish, you may register here.