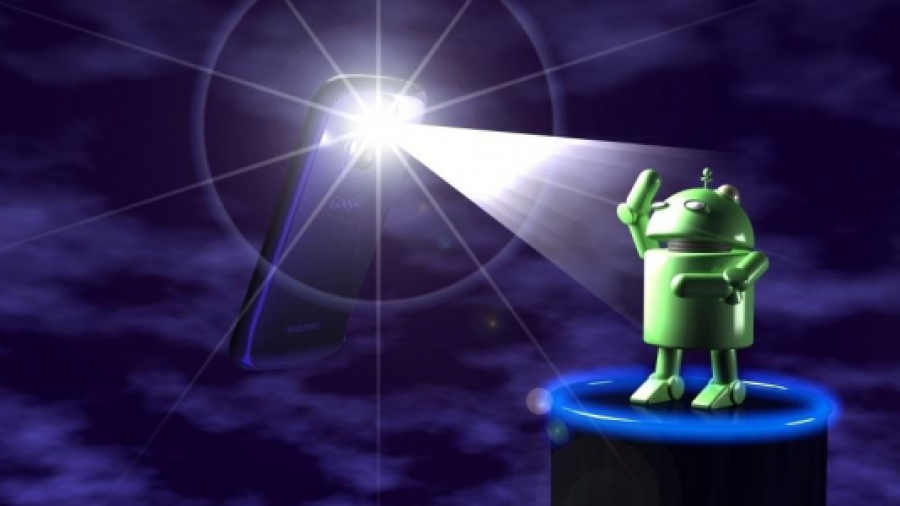 Light Table is an “interactive IDE that lets you modify running programs and embed anything from websites to games.”

The entire code base has been released under the GNU General Public License and hosted on GitHub.

From the official news release:

… Light Table is taking a huge step forward – every bit of its code is now on Github and along side of that, we’re releasing Light Table 0.6.0, which includes all the infrastructure to write and use plugins. If you haven’t been following the 0.5.* releases, this latest update also brings a tremendous amount of stability, performance, and clean up to the party. All of this together means that Light Table is now the open source developer tool platform that we’ve been working towards. Go download it and if you’re new give our tutorial a shot!

Take a look at the code on GitHub and download the version 0.6.0 from here.