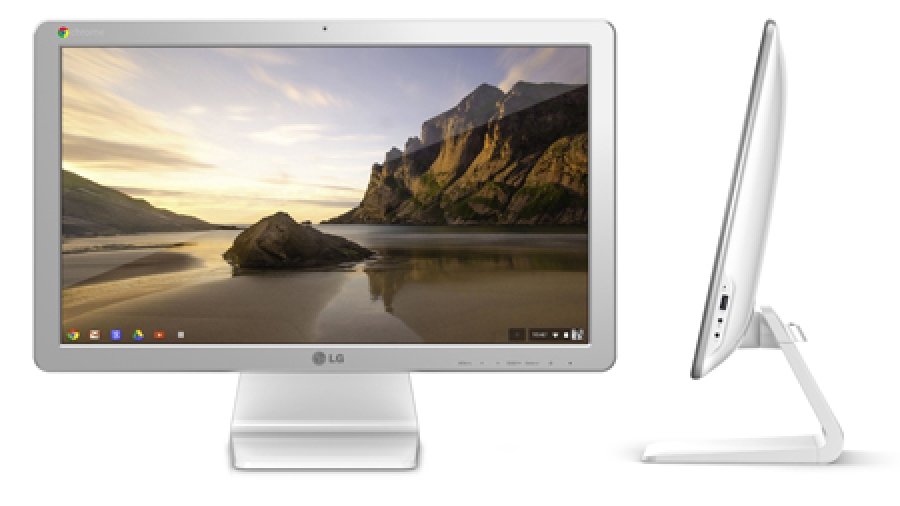 LG has just announced that Chromebase, an all-in-one computer that will be powered by Google Chrome OS, will be unveiled at next year’s International Consumer Electronics Show (CES).

LG did not specify whether it will have integrated wireless connectivity, so I’ll have to assume that it will not, though I’d be very surprised if the final model released to the public ships without one. 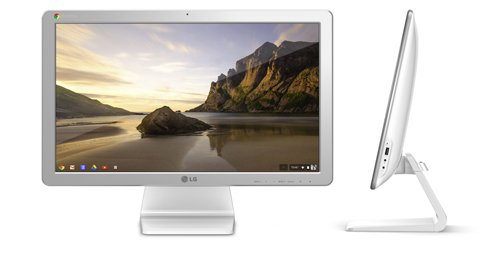 From the official news release:

The LG Chromebase all-in-one computer is underpinned by a simple yet powerful architecture and comes with several outstanding Google applications. It also serves as a gateway to tens of thousands of web apps in the Chrome Web Store, many of which work just as well offline as they do online. The LG Chromebase allows users to write emails and documents, read the latest news and ebooks, edit videos and photos and play entertaining games. The streamlined platform makes almost any task effortless and is the perfect device for taking advantage of Google products such as Gmail, Drive, Search, Maps, YouTube, Play or Google+ Hangouts. The LG Chromebase also offers robust built-in security, employing multiple layers of protection to keep users’ information safe. Moreover, with automatic built-in updates, Chrome OS reduces the hassle of manually having to conduct maintenance on the computer.

LG has not specified what the price range of the Chromebase will be, but considering that the specs are just a shade north of that of Chromebooks powered by Intel processors, I don’t think it will be very expensive. CES takes place from Tuesday, January 7 through Friday, January 10 next year, so we don’t have that long to wait to find out.