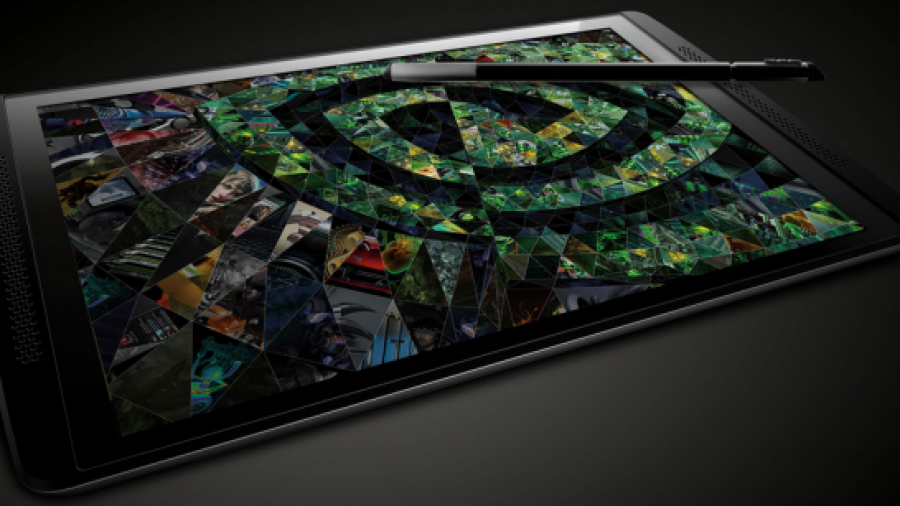 NVIDIA Tegra Note is the latest offering in the tablet computing arena from NVIDIA. It is an Android OS-powered tablet platform that will be available either by the end of this year or early next year, not directly from NVIDIA, but from its regional partners.

At a suggested retail price of US$199, it will be a little bit more expensive than existing tablets of the same or about the same size, like HP’s Slate 7 Android tablet ($169), Google’s Nexus 7 ($149), and the MeMO Pad™ HD 7 ($149) from ASUS. However, that “little bit more expensive” gives you a stylus pen, which those cheaper tablets don’t have. Samsung’s Note 8 tablet comes with a stylus, but carries a price tag that’s almost twice as much.

Here are the specs for the Tegra Note: 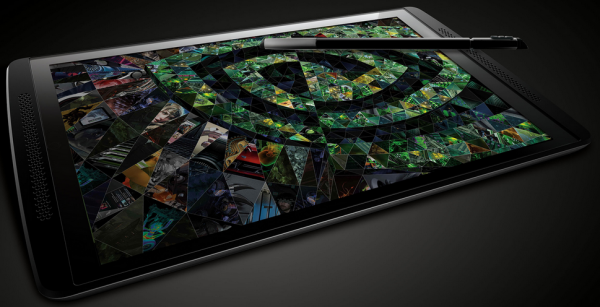 The official announcement says that The Tegra Note will be available “in the next few months.” Since we are just three and half months from the end of 2013, that could easily take us into early 2014, which is highly unlikely because I’m sure that the vendors will not want to miss out on the holidays sales.

The Slate 7 Extreme and the Slate 8 Pro from HP appear to be based on the Tegra Note. So it’s more than likely that Tegra Note tablets will be on sale this holiday season. See Why you need to see HP’s new Tegra 4 tablets.